Another Roshan to enter Bollywood? Hrithik's sister Pashmina gets ready for 2020 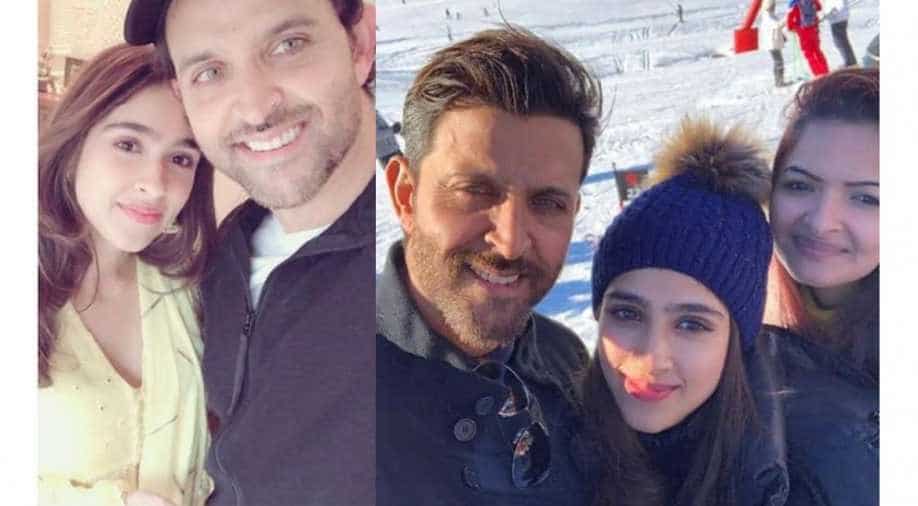 Hrithik is meanwhile mentoring and guiding her as she gets ready to make her big debut.

Looks like we are soon going to get entertained by another Roshan after Hrithik Roshan dominated larger part of the second half of the year with his latest release ‘War’ that had him pack some serious punches, an out-and-out action thriller. The film also had Tiger Shroff who looked great and did justice to his role.

While there is a lot of buzz around ‘War’ and obviously the two actors, we are here talking about Hrithik’s sister Pashmina Roshan who will soon be making her Bollywood debut. According to reports, she will be making her foray into the world of films in 2020.

Pashmina is the daughter of Rajesh Roshan, Rakesh’s brother. While there have been rumours that she might be launched by her uncle Rakesh but recent reports suggest otherwise.

A report in Mumbai Mirror reports that an established production house would be launching the young actress. "Pashmina has a strong theatre background and has done a six-month course from Barry John’s acting school in Mumbai. She has also trained with theatre-actor Abhishek Pandey, actress-director and recipient of the Sahitya Natak Akademi Award, Nadira Babbar, and American playwright Jeff Goldberg," the source was quoted saying.

Hrithik has also expressed his excitement towards his sister's debut. He is reportedly also guiding and mentoring her for the same.

Pashmina has a name for herself as a stage actor. She recently made her stage debut in an Indianized version of an Oscar Wilde play where she played the protagonist.