Konversations: What if there was no concept of money in the world? 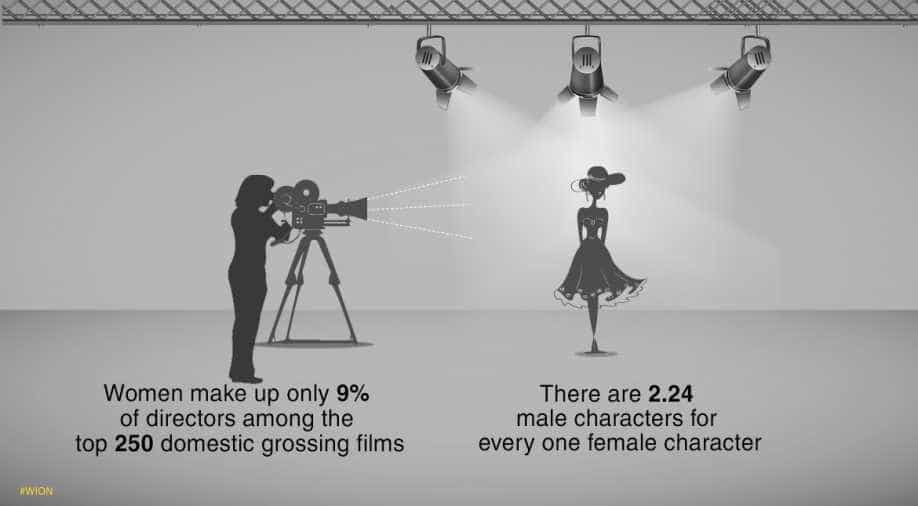 'An idea means nothing till you don?t execute it. So don?t be afraid of failing, be afraid of not trying' (Graphic by Ishu Vaid) Photograph:( WION )

What if there was no money in the world? Maybe we would all be wealthy in different ways. Actually, we are. Imagine getting a new computer in exchange of a classic briefcase that you don’t need anymore or bartering a home-cooked meal with a rare book. The possibilities are endless.

Pooja Bhayana is re-introducing the long-lost concept of exchanging good and services (bartering). A system used before money was believed to be invented in around 5000 BC. She claims to have the world's largest bartering platform and aims to teach a cash-strapped generation to value what they already own.

Kazimi: Take us back to the time when the company didn't exist. What was the first incident or thought that instigated the idea?

Pooja: It all started over a cup of coffee when my friend (and now co-founder) Sahil had shut down his business and wanted to sell off the unused tablet phones that were in perfect condition. He wasn’t getting a good price for them in the market. So I suggested that he exchange them for video games with our friends. He fell in love with the idea and that was it. We created a Facebook group in September 2015 that got an overwhelming response and is one of the most active groups in South Asia.

Pooja: We did not have any capital to invest so a Facebook group seemed like the most rational option. It was the perfect medium to converse with people interested in the idea of exchange. Today, this group has 180,000+ engaged members that help Indians across the country barter their goods and services to get more value for what they have. Today, we are a fully functional organization with an app.

Kazimi: At a very young age, you have experimented with a concept that was eliminated ages ago. What are some challenges that you face?

Pooja: We are reintroducing a concept that was discarded ages back, and it is tough to make people believe in your long-term vision and follow it. We meet critics of the concept on a daily basis and combating that is a challenge. Other than that, as a start-up, lack of funding definitely made everything tougher. We bootstrapped for a year and efficiently managing everything on a short budget was a grueling task.

Kazimi: What do you enjoy the most about your company?

Pooja: It is so satisfying when users come back and share amazing stories of how this concept changed their life for the better. An interesting instance would be when a start-up founder exchanged some office goods for digital marketing services for his platform. The barter completely changed the face of his brand that led to a manifest increase in his sales. There was another time one of our users bartered an old phone for make-up services. It's amazing how versatile the combinations of the concept can be.

Kazimi: Where do you see this company half a decade from now?

Pooja: This generation obsesses over holding money. Our vision is to implement a concept where one gains utility from holding goods and not from holding money. We want people to realize the true value of their possessions so that they are able to own things even if they don't have money.

Kazimi: What are the benefits of barter over cash exchange?

Pooja: The main advantage of barter is the value addition that you get in the deal. One would receive more value for a product or service in bartering for it, rather instead of selling or purchasing it. 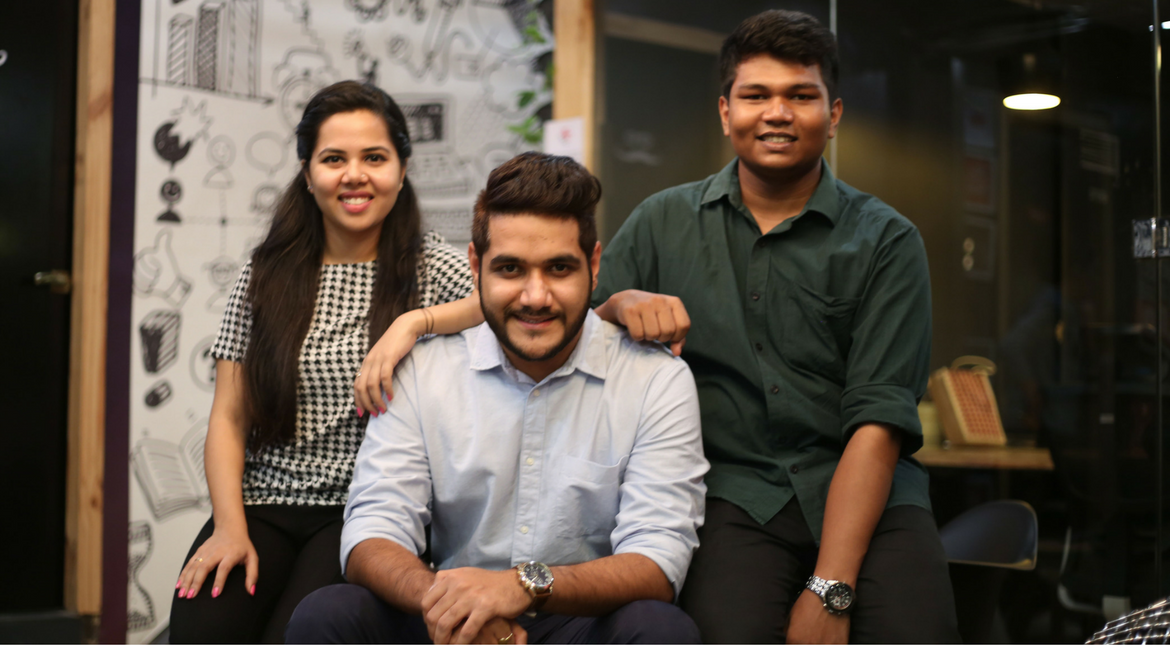 Pooja: We have a very communicative, open but respectful culture in the company. While we are extremely helpful to one another, we believe in letting people do what they are good at and having the space to lead their field.

The entire team is passionate to do something big with our start-up. They are all strong believers of the concept. We imbibe the culture of barter in our daily life and want to make an impact on the world.

Kazimi: Where do you get your strength from?

Pooja: My team and co-founder Sahil give me strength to get through anything and everything. Also, the interesting and inspirational stories of other successful start-ups and entrepreneurs. Such stories give me the courage to carry on during lows and just focus on doing good work.

Kazimi: What other start-ups inspired you?

Pooja: I stay in touch with other start-ups in the ecosystem, and there's always something to learn from one another I also like to read a lot. 'Hard Thing about Hard Things' by Ben Horowitz and 'Rework' by Jason Fried and David Heinemeier Hansson top my list.

Kazimi: What are some obstacles you face as a woman entrepreneur?

Pooja: I personally think that women are already excelling and making it big in the business space. We have so many inspirational women to look up to who have made their own niche in this industry and continue to do good work. While the men may be more in number, the effective women are leading. When you just believe in doing good work, stereotypes don’t matter. Women face more difficulties when starting up, especially from the societal family point of view. But when you learn how to balance, and prove your worth, everyone comes around.

Kazimi: The women who inspire you?

Pooja: This list is super long, as women are continuously shattering glass ceilings and stereotypes. To name a few, in the start-up world, I really look up to Kanika Tekriwal of Jet Set Go and KJ of Simbi. I am really inspired by the work and lives of Chanda Kochhar (managing director of ICICI Bank) and Kiran Bedi (the first woman to have joined the Indian Police Service).

Kazimi: You are based out of India, the country that recently faced currency demonetization. How has that impacted your business?

Pooja: We have seen a 150% hike in the number of app downloads and thousands of new members on our Facebook group ever since the implementation of demonetization. The concept has definitely become a more acceptable alternative in the minds of people.

Kazimi: What does the future of the industry look like?

Pooja: We think the future is going to be very interesting for a concept like barter. As we move towards a cashless economy, people are starting to realize the potential of exchanging. We see it running as a parallel stream of economy.

Kazimi: How does one turn their ideas into reality?