Can you concede 92 runs in four balls? This Bangladesh cricket club just did 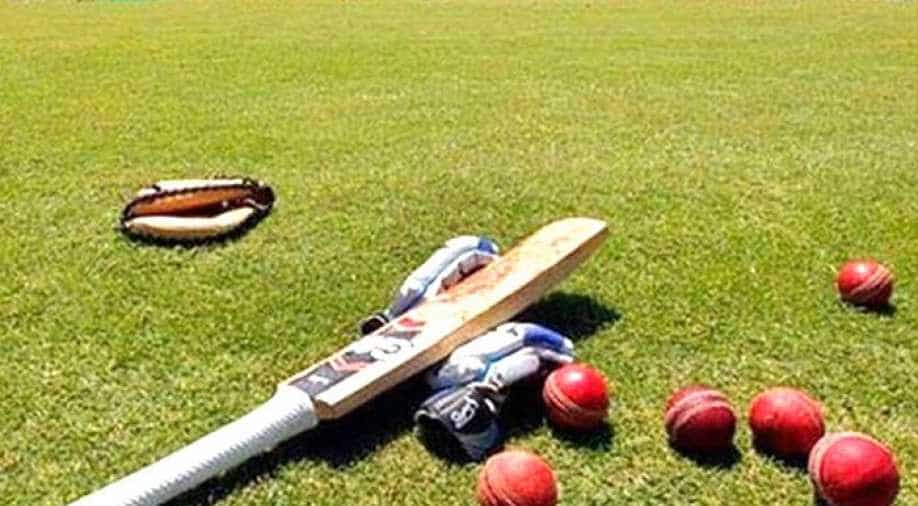 The club's secretary Adnan Rahman said their captain was not allowed to see the result of the coin toss and very soon into the match, the team found themselves on the backfoot. Photograph:( Zee News Network )

Even in the testosterone-addled, maxed-out cricketing world of T20 cricket, scoring 92 runs off four deliveries seems like a distant dream.

But that is what happened in Bangladesh club cricket.

A club named Lalmatia Club gave away 92 runs in four legitimate deliveries, though the bowler sent down 20 balls for the opponent team to chase down 89-run target in the first over itself.

But several local media agencies reported that the Lalmatia Club players had an ulterior motive. Their bowler Sujon Mahmud deliberately hurled down rubbish across the 22 yards to mark their protest against biased umpiring in the second division league game.

The club's secretary Adnan Rahman said their captain was not allowed to see the result of the coin toss before the match and the team's batting performance was done in by a rash of poor umpiring decisions.

"They tossed the coin and said 'Okay you bat'. Very soon we found our team had lost five wickets for just 11 runs inside seven overs," he said.

So how did Lalmatia's opponents Axiom score 92 off 4 balls? The bowler sent down 13 wides and four no-balls, all of which went to the boundary costing his team 80 runs. And the four legal deliveries were dispatched by Axiom opener Mustafizur Rahman to the fence, thereby reaching 92 in 0.4 overs.

The Bangladesh Cricket Board, which organises club cricket in the country, has decided to launch an inquiry and take action against those responsible for reducing the match to a farcical affair.

"We have asked match officials to submit a report in this regard. Once we've received the report, we will launch a formal investigation," a BCB spokesperson said.