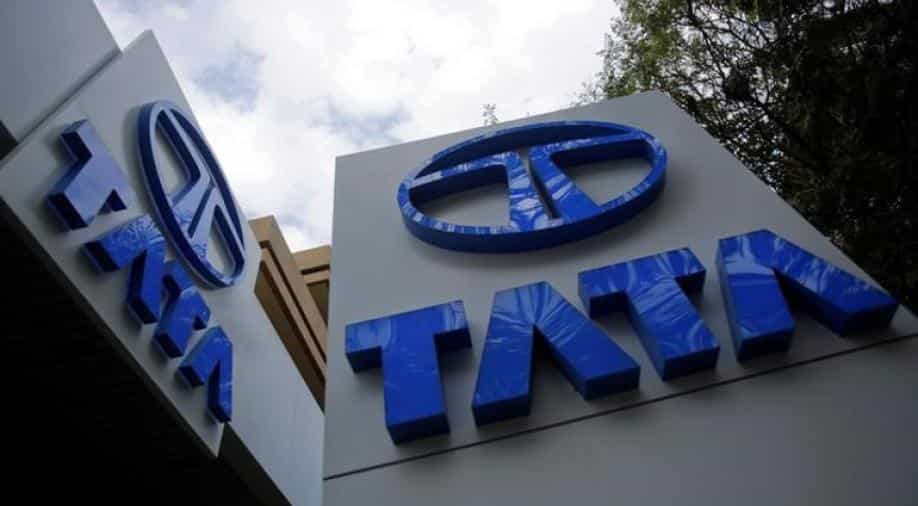 Ratan Tata, patriarch of one of India's most influential families, had taken over as interim chairman of Tata Sons after the board ousted Mistry. Photograph:( Reuters )

Shares of Tata Motors fell sharply by over 13 per cent Tuesday after the company-owned Jaguar Land Rover (JLR) reported 12.3 per cent decline in global sales in September.

The stock was the worst hit among the blue chips on both the key indices during the day.

In terms of the equity volume, 132.54 lakh shares of the company were traded on the BSE and over 14 crore shares changed hands on NSE during the day.

Steep drop in the scrip was also instrumental in dragging the BSE benchmark index lower by 174.91 points to end at 34,299.47.

JLR Monday reported 12.3 per cent decline in global sales at 57,114 units in September, hit by lower demand in China, the auto major said.

The company's sales in China declined by 46.2 per cent during September as compared to the same month last year as ongoing market uncertainty resulting from import duty changes and continued trade tensions held back consumer demand.

Meanwhile, JLR on Monday revealed plans for a two-week shutdown of its West Midlands plant at the end of October to cope with weakening global demand for its luxury vehicles.