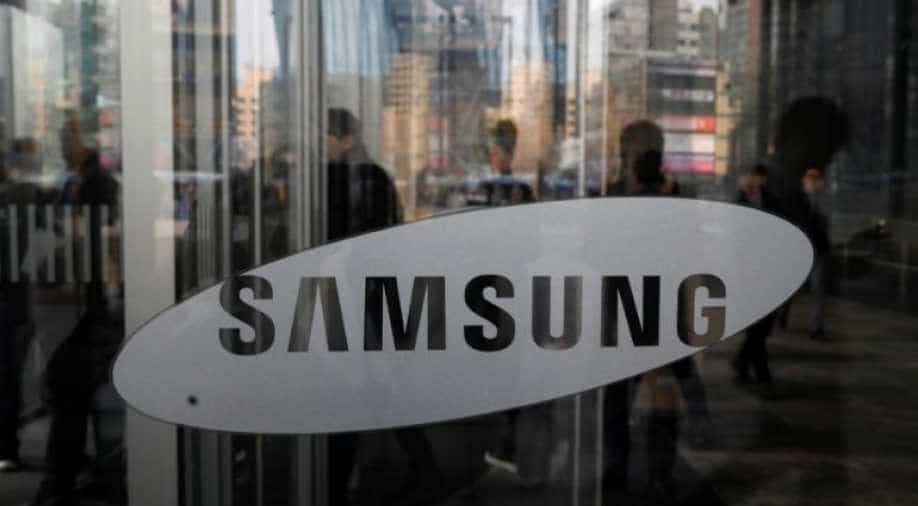 Samsung, the world's largest smartphone maker, is powering ahead with the launch of 5G phones and $2,000 foldable handsets.

Strong sales of Samsung Electronics' Galaxy Note 10 smartphone series are limiting forecast profit falls at the South Korean tech giant, raising hopes it is getting back on a growth track after years of moribund sales.

Samsung, the world's largest smartphone maker, is powering ahead with the launch of 5G phones and $2,000 foldable handsets as it heats up the competition with rivals US Apple and China's Huawei following a battery explosion scandal in 2017 that hurt sales.

Analysts said the strategy may be paying off as the company on Tuesday flagged a smaller-than-expected fall in third-quarter operating profit, saying at the same time that sales of the Note 10 both at home and in Europe had been strong since the August 23 launch.

There are also early signs that the global memory chip business, a key driver of Samsung's profit, will stabilise next year after prices were eroded by a weak global economy and slower spending by key data centre customers.

Samsung said it has sold more than one million of the 5G Note 10 handsets in South Korea, making it the company's fastest-selling flagship model at home, and sales in Europe were also strong.

Analysts credit Samsung with receiving a boost from US sanctions on Huawei that effectively bar US firms from supplying the Chinese competitor.

Huawei's new high-end Mate 30 smartphones are being shipped to Europe this month, but the sanctions mean the product lacks access to a licensed version of US Google’s Android operating system, as well as mobile services that include its Play Store and popular apps like Gmail, Youtube or Maps.

Jene Park, a senior analyst at market tracker Counterpoint Research, said Samsung was also moving in on Huawei at the lower end of the market in Europe and Latin America.

Sales of Huawei's Honor smartphones, which are mainly in the $180-$249 price band and accounted for a large portion of sales outside of China, had dropped significantly since March, allowing Samsung to boost sales volumes of its new A-series, according to Counterpoint.

But Huawei's woes also present problems for Samsung as the world's biggest semiconductor firm by revenue, with the Chinese firm a major buyer of its memory chips.

Some analysts are more cautious about the outlook for the global memory chip business, which remains clouded by US-Sino trade conflict and provides two-thirds of Samsung's profit.

Samsung's profit has been slumping every quarter since the year-end holiday quarter last year and is expected to fall again in the current quarter year-on-year.

In a limited trading update ahead of full earnings later this month, Samsung on Tuesday said operating profit for the July to September quarter would likely tumble 56 per cent to $6.44 billion.

"The strong smartphone sales has limited ability to fix all Samsung's issues," said Park Sung-soon, an analyst at Cape Investment & Securities. "Data centre customers, a major driver for memory chip business, are pursuing conservative investment for the time being, not particularly uplifting news for Samsung."

Shares in Samsung were up about 1.5 per cent, just slightly ahead of an 0.8 per cent rise in the wider market in afternoon trade.