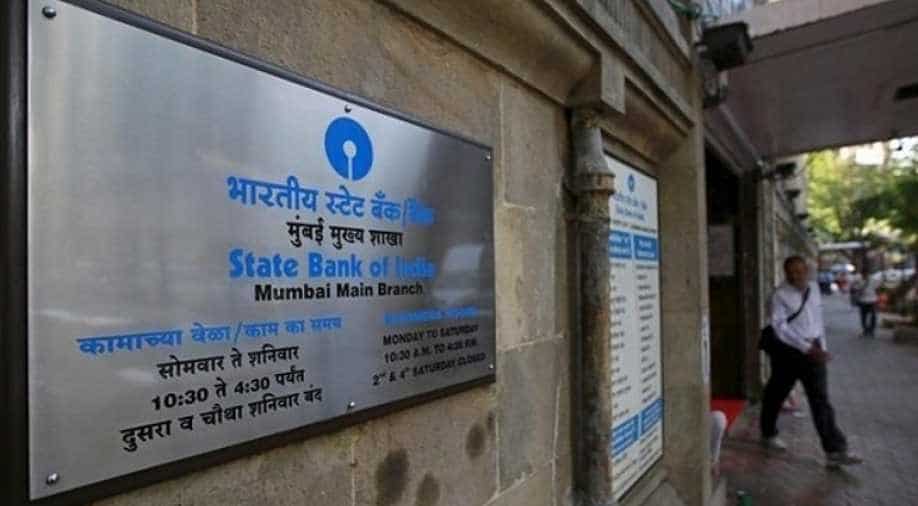 The State Bank of India (SBI) cut interest rates on deposits across all maturities on Monday but analysts said it would take time for the country's largest bank to make matching cuts in its lending rates.

The rate changes will be effective August 1.

The Reserve Bank of India (RBI) has cut its key repo rate by 75 basis points (bps) this year but commercial banks have mostly responded with just around 15-20 bps cuts in their key lending rates.

Banks often cite the high-interest rates they say they need to offer on deposits as a hindrance to being able to cut lending rates.

"We are in a global low-interest rate scenario. That is a clear fact. If the RBI reduces rates, SBI will reduce albeit with a lag and at a lesser rate," said Jagannadham Thunuguntla, head of research at Centrum Wealth Management.

The Indian government has already reduced interest rates on small savings schemes such as the National Savings Scheme, Public Provident Fund among others in late June by 10 bps.

Analysts said other banks may follow SBI's lead in cutting deposit rates but the timing and size of the moves will vary.

"In the current environment, people are looking at bank fixed deposits for the safety of capital due to extreme risk-aversion sentiment," Thunuguntla said.

"But once that sentiment revives, the low-interest rates on risk-free assets will act as a strong motivating factor for money to move into the more riskier assets."