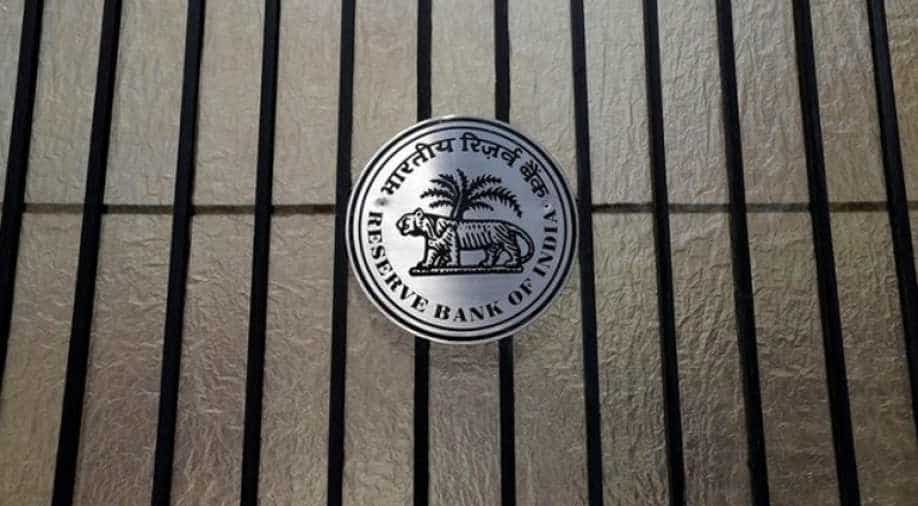 Coming just months ahead of the general elections, the move will help boost lending and support the government's efforts to boost a slowing economy after it last week unveiled an expansionary budget which included a Rs 75,000 crore cash dole to small farmers and income tax rebate to the middle class.

In the first interest rate cut in 18 months, the RBI Thursday shed its hawkish stance to reduce policy rates in the maiden policy meeting under new Governor Shaktikanta Das, a move that may make home and other loans cheaper.

Coming just months ahead of the general elections, the move will help boost lending and support the government's efforts to boost a slowing economy after it last week unveiled an expansionary budget which included a Rs 75,000 crore cash dole to small farmers and income tax rebate to the middle class.

The Reserve Bank of India's six-member monetary policy committee (MPC) cut the repo rate by 25 basis points to 6.25 per cent as inflation continues to remain benign.

While four out of the six members, including Das, voted for a reduction in interest rate, all the six members unanimously favoured switch in stance to 'neutral' from 'calibrated tightening' adopted in October.

Emboldened by a slowdown in inflation which fell to 18-month low of 2.19 per cent in December and is expected to be in the range of 3.2-3.4 per cent in April-September to 3.2-3.4 percent - lower than previous RBI prediction of 3.8-4.2 per cent range, Das-led MPC weighed more concern about economic growth risks, paving the way for more rate cuts.

Besides repo rate, reverse repo was reduced to 6 per cent from 6.25 per cent.

Das, who unlike his predecessor Urjit Patel is seen more amenable to government demands for boosting credit growth, said it was "vital to act decisively and in a timely manner to address the objective of growth once price stability as defined (in RBI's inflation-targeting mandate) is achieved."

A former bureaucrat, Das was appointed RBI Governor in December as Patel quit amid a debate over central bank's autonomy.

"The shift in stance from calibrated tightening to neutral provides flexibility to address, and the room to address, sustained the growth of India's economy over the coming months as long as inflation remains benign," he said.

"RBI's decision to reduce the repo rate by 25 basis point from 6.5 per cent to 6.25 per cent and change of stance to 'Neutral' will give a boost to the economy, lead to affordable credit for small businesses, homebuyers etc and further boost employment opportunities," Finance Minister Piyush Goyal said in a tweet.

RBI last hiked interest rates in August 2018 by 0.25 per cent. It came on back of a similar increase in June. These hikes were the first since January 28, 2014, when rates were hiked by a similar proportion to 8 per cent.

In the subsequent years, RBI cut the interest rate on six occasions. In its last revision, on August 2, 2017, rates were cut by 25 basis points to 6 per cent.

"Investment activity is recovering, but supported mainly by public spending on infrastructure," the MPC said in a statement. "The need is to strengthen private investment activity and buttress private consumption."

Falling food prices have been the main driver of the inflation slowdown, though the core measure -- which excludes food and fuel costs -- remains elevated.

The RBI kept GDP growth forecast unchanged at 7.4 per cent for the next fiscal year starting April 1, 2019.

"Headline inflation is projected to remain soft in the near term reflecting the current low level of inflation and the benign food inflation outlook," the MPC statement said, adding that it needs to be watchful of vegetable prices, oil prices, trade tensions, health and education inflation, financial market volatility and monsoon outcomes.

The rate cut is in consonance with achieving the medium-term objective of maintaining inflation at the 4 per cent level while supporting growth, it said.

It will set up an internal working group to examine issues pertaining to agricultural loans, including regional disparity and extent of coverage. It also raised the limit for collateral?free farm loans to Rs 1.6 lakh from the current Rs 1 lakh in view of overall inflation and a rise in agriculture input costs.

The resolution said recent unusual pick-up in the prices of health and education services could be a one-off phenomenon, adding that the crude oil price outlook remains broadly the same as in the December policy.

The government is also expecting the RBI to deliver an interim dividend for the second year running at Rs 28,000 crore, which is likely to be taken up for discussion at RBI's next board meeting.

On the regulatory policies front, the RBI proposed relaxations on foreign borrowings by companies undergoing insolvency resolutions to pay off the local lenders, redefined bulk deposits as those above Rs 2 crore from the earlier Rs 1 crore, align risk weights of bank loans to NBFCs with their ratings rather than a blanket 100 per cent earlier and also harmonise categories of NBFCs.