Opinion: Modi is the first PM in 20 years to visit World Economic Forum 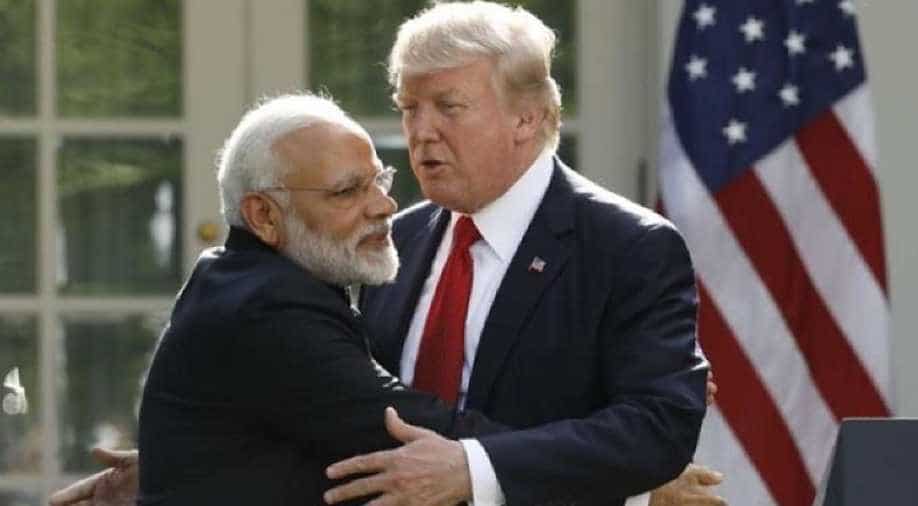 Trump-Modi meeting at the World Economic Forum at Davos will be closely watched by experts Photograph:( DNA )

PM Modi will be participating in the World Economic Forum at Davos, Switzerland on January 23, the last time an Indian PM showed up at the high table of economic greats was H.D. Deve Gowda in 1997.

The Davos forum will be attended by at least 350 leaders from around the world, including 60 heads of state.

The Davos meeting clearly hasn't captured the imagination of India's top men in the past. PM Modi has decided to seize the moment this time as "India's representative".

Modi won't be turning up at Davos alone, he will be accompanied by a host of top ministers, including finance minister Arun Jaitley, Railway minister Suresh Prabhu, Commerce & Industry minister Piyush Goyal, Petroleum minister Dharmendra Pradhan among others.

Modi's ministers are set to represent India in 25 sessions at Davos where they will share the PM's vision of transforming the country into a "new India" by 2022.

India's Chamber of Commerce and Industry(CII) will also chip in with roundtables with potential investors.

President Trump would be in Davos to promote "America First" as informed by the White House, Modi's pitch is expected to be similar. India needs more investment in virtually every sector, a fact pointed out by the World Bank.

India's pitch at Davos is likely to mirror Modi's campaign in the next 14 months in the run-up to the general elections in 2019. Post-demonisation, India's GDP has fallen and GST hasn't really taken off but the "India story" has resonated worldwide because of India's perceived stability and strong fundamentals, however, the road ahead could be rocky if India fails to get its act together, especially PM Modi.

It is time India moved away from merely being tagged as a "potential" growth engine considering the fact that next-door neighbour China is ready to replace the US in the growth story sweepstakes.

PM Modi will have to push ahead with his "New India 2022" vision soon, a delay could prove disastrous with elections around the corner.

The Modi government's four-year report card has been poor on generating growth, the only sweet spot being stability and continuity in economic growth but the government has mainly played it safe, avoiding big bang reforms.

Experts would be looking very closely at Modi in Davos, his meeting with Trump might get the eyeballs but the real battle would be behind the scenes, in closed-door meetings aimed at boosting investment in India.

The window of opportunity is rather small for the current government, India@2018 stands at crossroads, Modi's definition of India in the next 1 year could make-or-break India's economy.