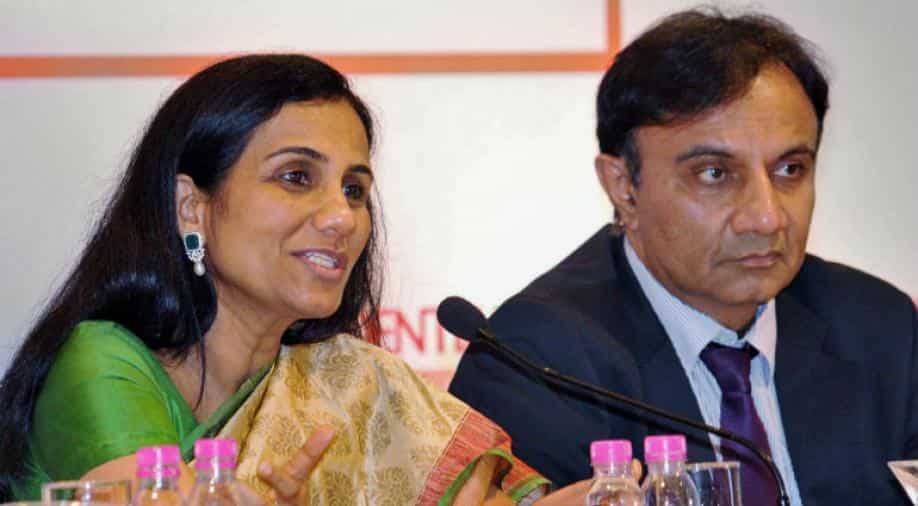 Bakhshi had joined the ICICI group on December 1, 1986, in the project financing division.

ICICI Bank on Thursday elevated its Chief Operating Officer (COO) Sandeep Bakhshi as managing director and CEO in place of Chanda Kochhar who quit after a nine-year stint as the head of the bank.

Bakhshi has been appointed for a period of five years till October 3, 2023. He was earlier associated with the group's insurance firm ICICI Prudential Life Insurance Co Ltd as managing director & CEO.

He was brought to the bank for a smooth functioning as Kochhar was forced to go on an indefinite leave since June pending an external enquiry instituted by the country's largest private sector bank on allegations of favouring in family members in granting loans to a few corporate houses.

Bakhshi had joined the ICICI group on December 1, 1986, in the project financing division and was responsible for wholesale banking & small and medium enterprises business.

He was appointed managing director & CEO of ICICI Lombard General Insurance Company on April 2002 and was instrumental in scaling up the private sector general insurance offerings in the country.

Bakhshi also remained as the Deputy Managing Director and handled both the Retail and Corporate Banking business of ICICI Bank from May 1, 2009 to July 31, 2010. Thereafter, he took charge as Managing Director & CEO of ICICI Prudential Life Insurance Company on August 1, 2010.

A seasoned banker with over 30 years of experience, Bakhshi is a mechanical engineer from Punjab Engineering College, Chandigarh. He has a post-graduate degree in management from Xavier Labour Relations Institute.