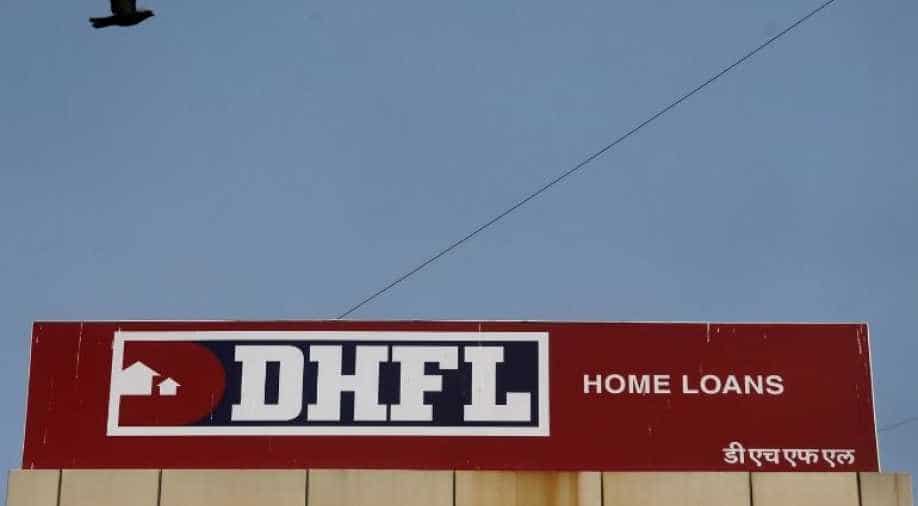 DHFL posted a net loss of 22.23 billion rupees ($324.3 million) during the quarter compared with a profit of 1.34 billion rupees in the same period a year earlier.

One of India's biggest housing finance companies, Dewan Housing Finance Corp Ltd (DHFL), warned on Saturday that its financial situation was so grim that it may not survive.

The company said it was "undergoing substantial financial stress" and its ability to raise funds was "substantially impaired and the business has been brought to a standstill with there being minimal/virtually no disbursements."

"These developments may raise a significant doubt on the ability of the company to continue as a going concern," it said in notes accompanying results for the fourth quarter ending March 31, signed by Chairman and Managing Director Kapil Wadhawan.

DHFL posted a net loss of 22.23 billion rupees ($324.3 million) during the quarter compared with a profit of 1.34 billion rupees in the same period a year earlier.

DHFL separately announced on Saturday it had defaulted on interest payments worth 285.8 million rupees on non-convertible debentures, due on July 6 and July 8.

The results are the latest sign of stress in India's banking and shadow lending sectors. The nation's state-owned banks have been burdened with bad debts for several years.

Reforming and restructuring banks and shadow lenders so they can do more to finance economic growth is a major challenge for the government of Prime Minister Narendra Modi, who recently secured a second term in an election landslide.

India's economic growth slipped to 5.8% in the January-March quarter, the lowest quarterly figure in more than four years. DHFL said it was talking to bankers and other lenders on restructuring its borrowings, was in discussions over the sale of its retail and wholesale portfolio and had also had talks with a potential strategic partner to take a stake.

"The ability of the company to continue as a going concern is predicated upon its ability to monetize its assets, secure funding from the bankers/investors, restructure its liabilities and recommence its operations," it said in the notes.

The results published late on Saturday were unaudited. It was not immediately clear why its auditors had not signed off.

The audit committee had asked the board to submit audited stand-alone and consolidated financial results by July 22. The firm previously said it had delayed announcing results for the year to March 31 due to "unforeseen operational engagements."

The reported loss was largely due to additional provisions related to an assessment of the fair value of its portfolio and for an expected credit loss, the firm said.

The shadow banking sector has been in turmoil since September as Infrastructure Leasing and Financial Services (IL&FS), one India's largest non-banking financial firms, defaulted, sparking fear of contagion risk. IL&FS' series of debt defaults last year showed much of the sector was highly leveraged.

The Reserve Bank of India, the country's central bank, is taking a more active role in scrutinising the sector. It said last month that the failure of a large non-banking financial company could cause as much damage as the collapse of a big bank.

Last week, the government announced a fresh capital infusion of about $10 billion into state banks and credit guarantees to support shadow lenders. Tens of billions of dollars of taxpayers' money has gone to the banks in the past four years. ($1 = 68.5500 Indian rupees)