Indian finance minister on GST: Consensus on most issues after council meet 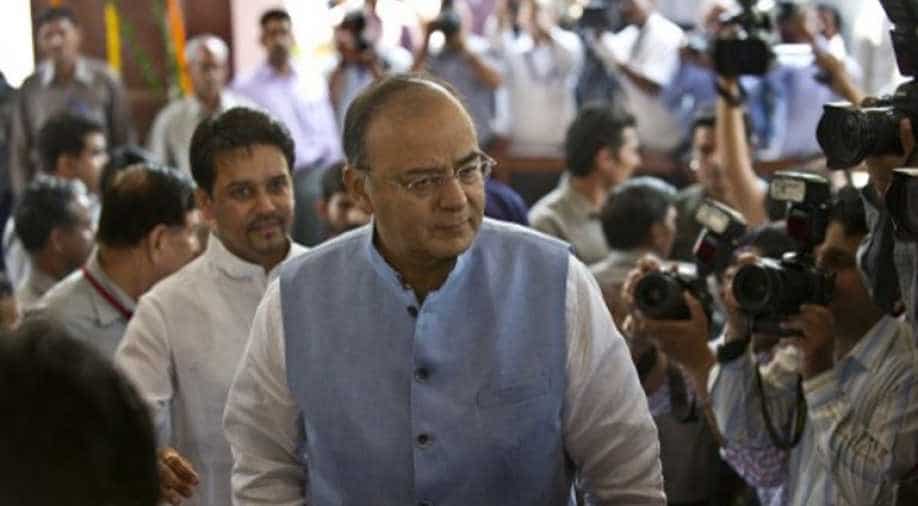 GST Council will meet again on December 11 and 12. Photograph:( AFP )

Indian finance minister today said that the Goods and Services Tax Council had reached a consensus on most issues pertaining to the new tax bill, including the contentious issue of dual control.

After discussions were held on central GST and integrated GST drafts in a meeting in New Delhi, Jaitley told reporters that next meeting to be held on December 11-12 will focus on completion of the drafts.

"We have received a few suggestions on the critical issue of cross-empowerment and hope that it will lead to a positive result."

He told that a discussion was also held on the fiscal situation of states, on request from some state finance ministers and demonetisation, although it does not come under the premise of the GST Council.

However, Kerala finance minister Thomas Issac opposed his claims and said that there will no be consensus if the Centre does not change its stand.

The Centre intends to implement GST from April 1 next year.

Due to Constitutional compulsion, the GST has to be rolled out by September 16, 2017, as the existing indirect taxes will come to an end and it would not be possible for either the Centre or states to collect the taxes.