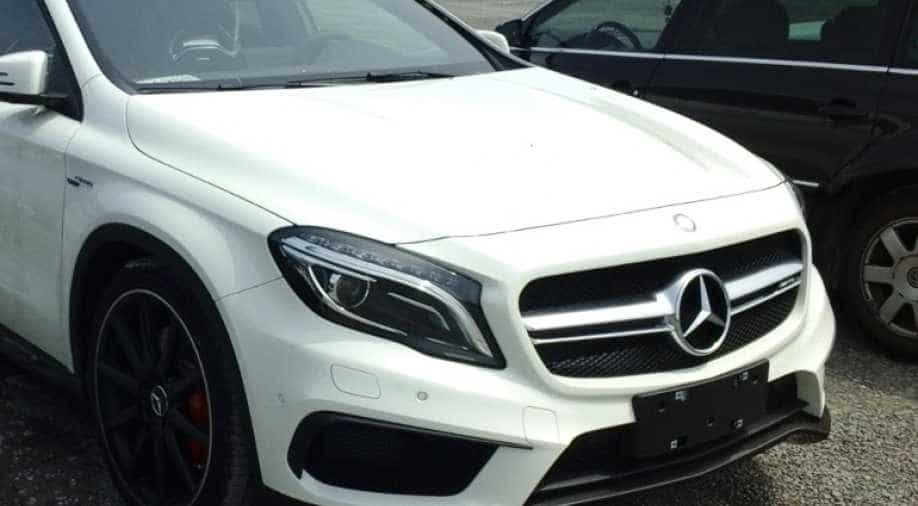 Mercedes-Benz, the luxury car maker, has criticised the decision of the GST Council to hike cess on luxury cars. (Image source: Wikipedia) Photograph:( Others )

The chief executive officer (CEO) of Mercedes-Benz India, Roland Folger, has criticised the decision of the GST Council to hike cess on luxury vehicles.

He said the move will hurt the growth of the luxury car segment in the country.

"We are highly disappointed with the decision. We believe this will be a strong deterrent to the growth of luxury cars in this country. As a leading luxury car maker, this will also affect our future plans of expansion under 'Make in India' initiative, which aims at making and selling world-class products in India, with the latest technology for end consumers," Folger said.

He also said that the hike in cess will impact the volumes.

The head of the luxury car maker said that "by making better technology expensive the government is causing more damage to the environment and slowing down the overall growth pace of the country's economic growth".

The GST Council has approved a proposal to hike cess on SUVs and luxury cars to 25 per cent from the 15 per cent now.

Singapore to give SGD 5.5 billion to 140,000 companies to help them during COVID-19 pandemic