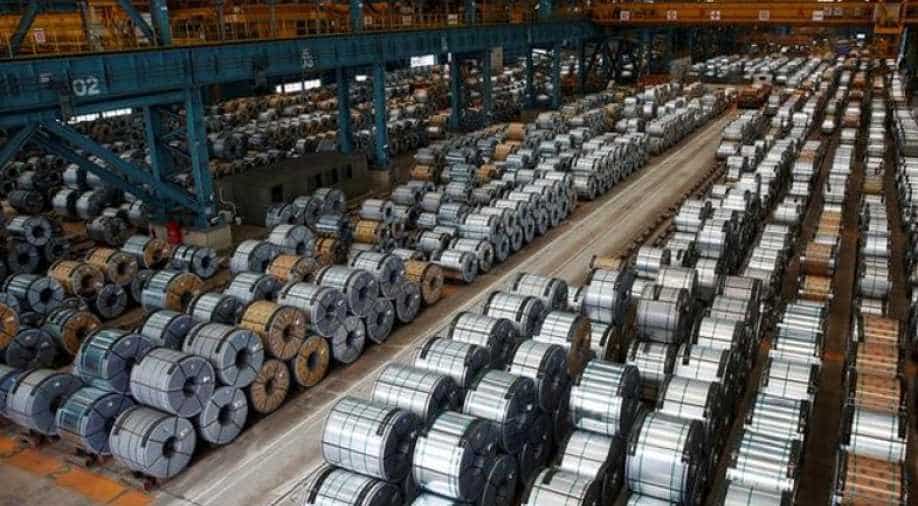 The deal is not yet finalised, the company told Reuters following a BBC report of an imminent 70 million pound ($90 million) agreement

China's Jingye Group said on Monday it is in talks to buy British Steel in a deal estimated to be worth about 70 million pounds ($90 million) that could help protect thousands of British jobs and ease uncertainty over the troubled steelmaker.

A deal is not yet finalised, the company told Reuters following a BBC report of an imminent 70 million pound ($90 million) agreement.

A spokeswoman for Hebei-based Jingye Group said she was unclear about the value of the deal and unsure whether further details would be announced this week.

"I would be surprised if it did not get finalised, but it's not a done deal," he said.

British Steel was put into compulsory liquidation on May 22 after Greybull Capital, which bought the firm for one pound from Tata Steel three years ago, failed to secure funding to continue its operations.

Turkey's military pension fund OYAK said in August it had reached a provisional agreement to take over British Steel but that deal has not been finalised.