US sending $266.5 million in aid to Afghanistan for Covid response 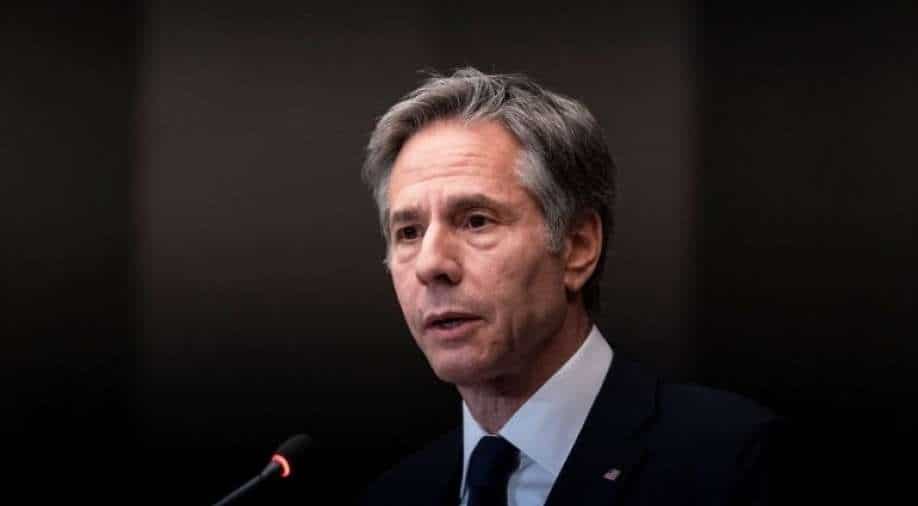 The aid is intended for areas such as protective equipment, shelter, food and health and hygiene services related to the Covid pandemic

The United States announced on Friday, more than $266 million in additional humanitarian aid for Afghanistan, intended mainly for its COVID-19 response, as foreign troops continue their withdrawal from the country.

"As the United States withdraws military forces from Afghanistan, our enduring commitment is clear," top US diplomat Antony Blinken said.

"We remain engaged through our full diplomatic, economic and assistance toolkit to support the peaceful, stable future the Afghan people want and deserve."

The aid is intended for areas such as protective equipment, shelter, food and health and hygiene services related to the Covid pandemic. It also provides for "protection needs for the most vulnerable Afghans," including at-risk women and girls.

Washington has still not made a decision on whether to evacuate Afghan interpreters, who worked with the US military, now fearing for their lives as foreign troops pull out.

Twenty members of Congress on Friday appealed to President Joe Biden in an open letter on Friday to "immediately" evacuate the more than 18,000 interpreters and their families, who have filed for visas to come to the United States.

Each application "takes an average of 800+ days, and we plan to withdraw in less than 100 days," the bipartisan elected officials say in the letter.

No American entity "has the ability or authority to protect them in Afghanistan after our withdrawal. It would be a moral failure to transfer the responsibility to protect our Afghan partners onto the shoulders of the Afghan Government."

Pentagon spokesman John Kirby said on Friday the White House had not ordered the military to evacuate the interpreters.

"We're aware of some congressional interest in this," he said, "but nothing has changed since last time we talked about this."