US experts raise alarm over 'soft-pedal coverage' of CCP's centenary 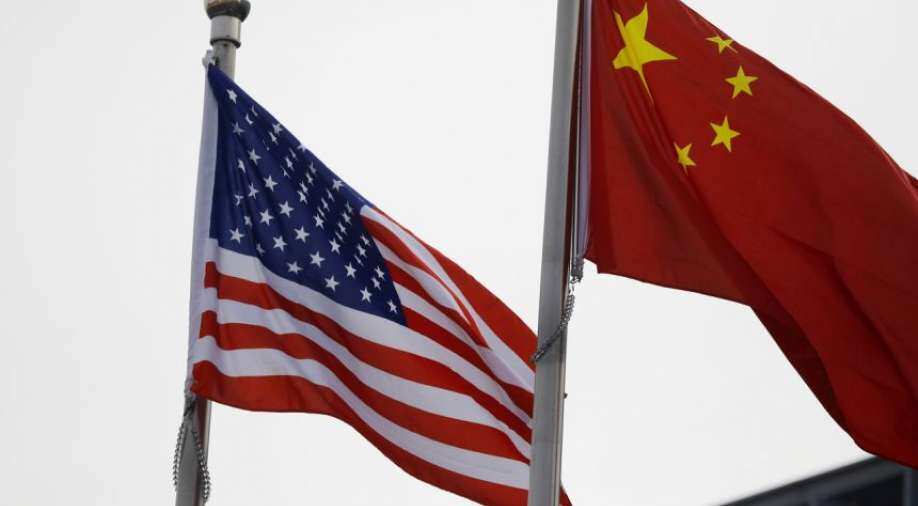 US and China Photograph:( Reuters )

According to Fox News, the mainstream media in the United States had a celebratory tone leading up to the 100-year anniversary of CCP, despite its poor human rights record

The 'soft-pedal coverage' of the Chinese President Xi Jinping's speech at the Communist Party centenary has left US experts sounding the alarm bells. Geopolitical experts believe that commercial motive could be behind the mellow reporting of the communist nation by American media.

According to Fox News, the mainstream media in the United States had a celebratory tone leading up to the 100-year anniversary of CCP, despite its poor human rights record.

China expert Gordon Chang believes that a lot of news organizations want to do business in China, and as a result, they are willing to mellow down their coverage.

"I think it's because a lot of news organizations want to do business in China, and so they are willing to soft-pedal coverage and they are not willing to give context where context is required," Chang told Fox. "I think there's the commercial motive there."

During the 100th founding anniversary of the CCP, Xi threatened that any nation that gets in the way of China's priorities "will find their heads bashed bloody against a great wall of steel".

According to Chang, the mainstream media didn't pick up on an "important message" that was sent to America through the communist leader's rhetoric.

"What they should have said was that Xi Jinping has territorial designs on other countries. So really what he was saying was that he's going to wage war on the region. And that was not pointed out," Chang said, adding that most American media outlets lack context when covering China and failed to pick up on a key element of the speech.

On Thursday, former US Secretary of State Mike Pompeo said the Chinese President is serious about his 'bashing heads bloody' remark and called on President Joe Biden's administration to strengthen its policies against Beijing.

Pompeo urged the Biden administration to take the Chinese threat seriously and that the Chinese President sees America as 'weak'. "We've seen this now for six months with this administration: unprepared to respond to Chinese aggression," he said.

Pompeo further remarked: "Xi is serious. He has confidence, he's aggressive. He thinks America is declining. He's wrong about that but it's going to take American leadership to prove him wrong."

According to Fox News, China revelled in what it views as the bedrock of the nation's global success. However, they will without a doubt fail to mention that tens of millions of people have been killed at the hands of the CCP.