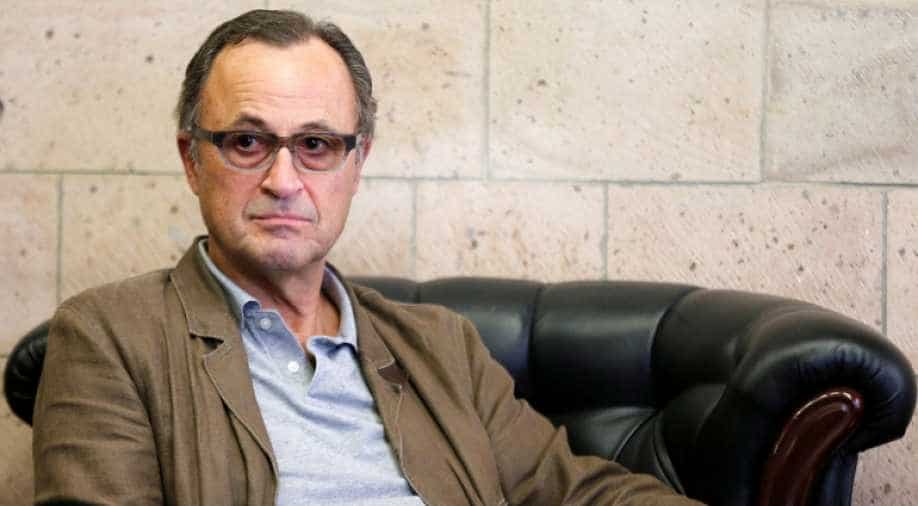 'Patrick Cammaert and team are safe in Hodeidah following reported shooting incident. More information to come later,' the office of the spokesperson for the UN chief tweeted.

The head of a UN mission tasked with overseeing a peace deal in Yemen's Hodeidah port city is safe after a reported shooting incident, the United Nations said on Thursday.

Both the Iranian-aligned Houthi movement which controls Hodeidah and the Saudi-led coalition that has massed troops on its outskirts, accused one another of opening fire on the convoy of retired Dutch general Patrick Cammaert.

"Patrick Cammaert and team are safe in Hodeidah following reported shooting incident. More information to come later," the office of the spokesperson for the UN chief tweeted.

A Yemeni source in the Saudi-led coalition told Reuters the convoy was visiting an area under its control when Houthi fighters opened fire. A statement from a Houthi official sent to Reuters said coalition-backed forces in the eastern suburbs, a flashpoint, had fired on the convoy.

Cammaert arrived in the Red Sea port city on December 22 to head the committee overseeing implementation of a ceasefire and troop withdrawal deal reached at peace talks last month in Sweden between the Houthis and the Saudi-backed Yemeni government.

The ceasefire has largely held but sporadic skirmishes have flared. The United Nations has struggled to implement the withdrawal of forces from both sides.

The truce has averted a full-scale assault on Hodeidah, the entry point for the bulk of Yemen's commercial imports and vital aid supplies. It is a lifeline for millions of Yemenis facing severe hunger in the poorest Arabian Peninsula country.

The UN Security Council approved on Wednesday the deployment of up to 75 observers to Hodeidah for six months to monitor implementation of the deal, which was the first significant breakthrough in peace efforts in five years.

The coalition led by Saudi Arabia and the United Arab Emirates intervened in the war in 2015 against the Houthis to restore the internationally recognised government of Abd-Rabbu Mansour Hadi, which was ousted from the capital Sanaa in 2014.

The Houthis, who say their revolution is against corruption, control most urban centres while Hadi's government is based in the southern port city of Aden.

UN envoy Martin Griffiths has said that substantial progress was needed in Hodeidah before more talks can be held on ending the war that has killed tens of thousands of people.

Western allies, some of which supply arms and intelligence to the Sunni Muslim coalition, have pressed for an end to the conflict that is widely seen in the region as a proxy war between Saudi Arabia and its foe Shi'ite Muslim Iran.