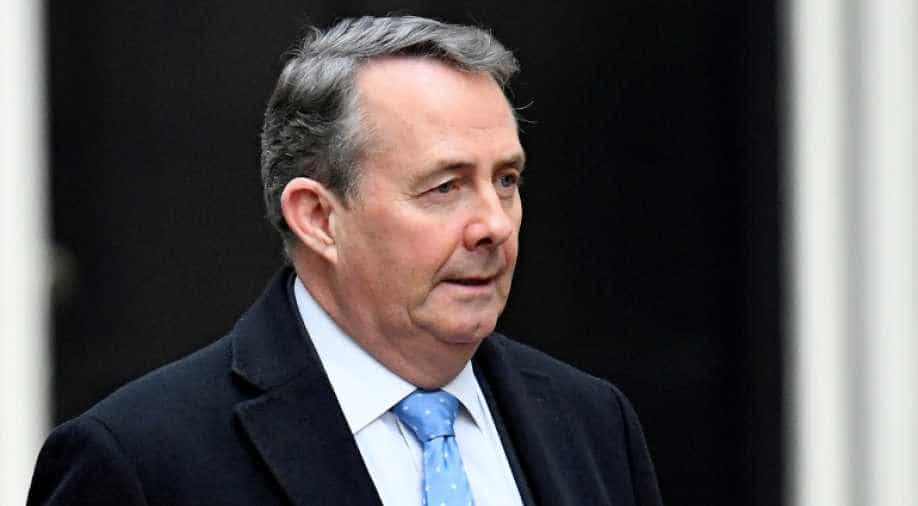 Liam Fox penned the agreement on behalf of the UK with Swiss Federal Councilor Guy Parmelin, in Bern, Switzerland, allowing for business to flow as usual and, due to the alpine country's existing treaties, the agreement also applies to Liechtenstein.

There are 46 days to go until the United Kingdom is set to exit the European Union and the secretary of state for international trade has on Monday signed the country's first bilateral trade deal for a post-Brexit commercial relationship.

Liam Fox penned the agreement on behalf of the UK with Swiss Federal Councilor Guy Parmelin, in Bern, Switzerland, allowing for business to flow as usual and, due to the alpine country's existing treaties, the agreement also applies to Liechtenstein.

“Switzerland is one of the most valuable trading partners that we are seeking continuity for, accounting for more than 32 billion pounds worth of trade a year," Fox said. “This is of huge economic importance to UK businesses so I’m delighted to be here in Bern today, ensuring continuity for 15,000 British exporters," Fox added.

The deal, which is described as a trade continuity agreement, aims to guarantee trading terms between the two countries once the UK has left the EU.

Currently, the UK trades with Switzerland and Liechtenstein by relying on EU agreements.

The arrangement was designed to remove the threat of extra tariffs levied on trade between the countries and to avoid the likelihood of additional duties on a "vast majority" of goods, Fox said.

“Not only will this help to support jobs throughout the UK but it will also be a solid foundation for us to build an even stronger trading relationship with Switzerland as we leave the EU,” Fox said.

The arrangement should avoid around 8 million pounds of tariffs being added to the price of cars exported from the UK to Switzerland, while UK purchasers should benefit from cheaper prices on Swiss goods, "such as clocks, watches and pharmaceutical products," Fox said.

Trading on such so-called "preferential terms" instead of falling back on those applicable through the World Trade Organization should "deliver significant savings and help to safeguard British jobs," the UK government has said.

According to Swiss official statistics, Switzerland is the EU’s fifth most important trading partner, only after the United States, China, Hong Kong and the United Arab Emirates.