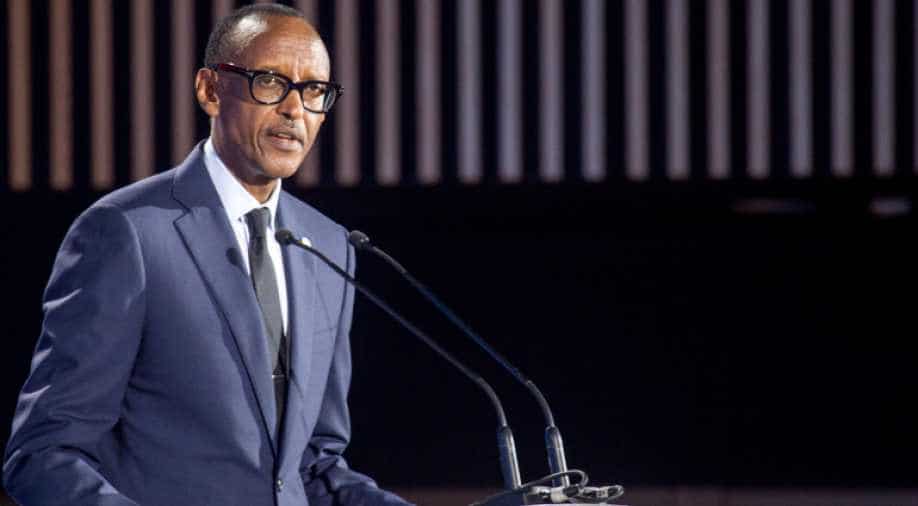 After the signing, Kagame said he did not anticipate any problems in working 'more specifically with President Museveni to address what we have agreed to address'.

The presidents of Rwanda and Uganda on Wednesday signed an agreement in Angola to end months of tensions after the two leaders exchanged accusations of spying, political assassinations and meddling.

Rwanda's President Paul Kagame and Uganda's Yoweri Museveni were once close allies but their relations have turned deeply hostile in a dispute that damaged trade between the east African neighbours.

The signing in the Angolan capital Luanda, was witnessed by the presidents of Angola Joao Lourenco, Democratic Republic of Congo's President Felix Tshisekedi and Congo's Denis Sassou Nguesso.

After the signing, Kagame said he did not anticipate any problems in working "more specifically with President Museveni to address what we have agreed to address".

Trade has been severely disrupted since late February when Rwanda abruptly closed the border with its northern neighbour, severing a major economic land route.

In May, Ugandan police accused Rwandan soldiers of entering the country and killing two men, drawing an angry denial from Rwanda.

If not resolved, the row between the two strongmen risks dragging in their neighbours, threatening economic integration and regional stability in an already conflict-prone swathe of the continent.

The standoff escalated dramatically in March when Rwanda publicly accused Uganda of abducting its citizens and supporting rebels bent on overthrowing the government.

Museveni - who has admitted meeting, but not endorsing, anti-Kagame rebels - harbours his own suspicions about his erstwhile ally. His officials have accused Rwandans in Uganda of spying, and some have been detained or deported.

Surge in deaths due to HIV, tuberculosis and malaria amid coronavirus pandemic: Study