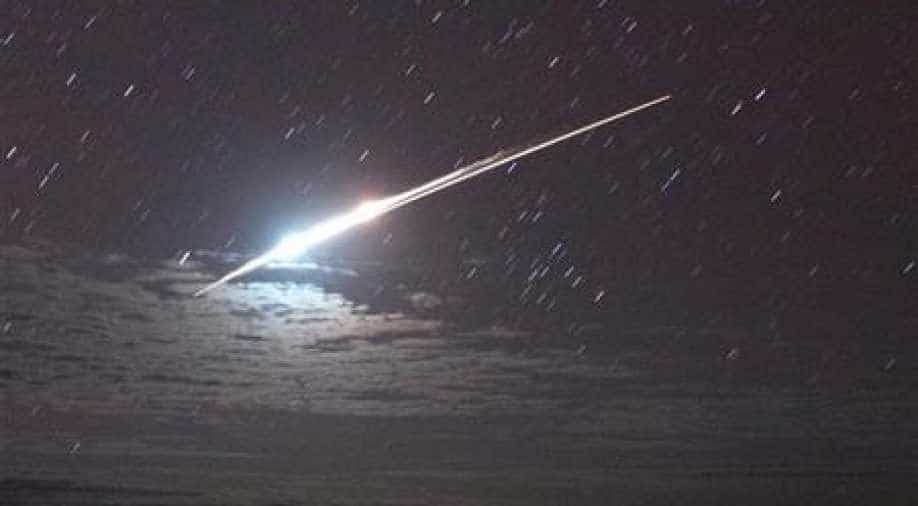 The pilots described the alleged UFO as a very bright light travelling at very high speed.

Two airline pilots have reported spotted an unidentified flying object (UFO) off the coast of Ireland. News reports Tuesday said the sighting is being investigated by the Irish Aviation Authority.

The alleged UFO was spotted by the pilots of British Airways flight BA94 on November 9.

The pilots called air traffic control in Shannon and reported seeing an object moving past their aircraft; they then asked if there were any military exercises taking place off the west coast of Ireland.

The news reports said the pilots was told there were no military exercises being conducted in the area.

The news reports said the pilots described the alleged UFO as a very bright light travelling at very high speed.

The reports added that a Virgin Airlines pilot had mentioned a possible meteor in the area, and described several objects travelling along the same path. 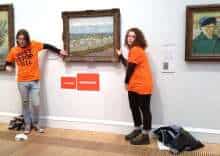