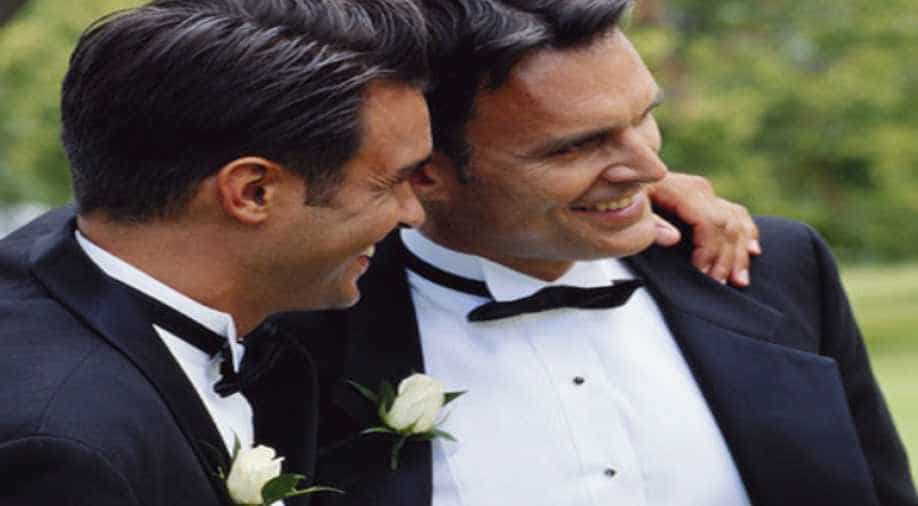 Same-sex marriage has been legal in Ireland since 2015. (Representative image, source: http://photos1.blogger.com) Photograph:( Others )

Two Irish men married each other in Ireland to avoid paying their inheritance taxes on a property.

The house was left by Matt Murphy, 83 who wanted his career Michael O'Sullivan and his best friend to have that house after he dies.

The heterosexual men decided to tie the knot after learning that they would have to pay €50,000 inheritance tax on a house.

News reports quoted O'Sullivan saying that Murphy could not afford to pay O'Sullivan as a carer, thereby "he was to leave me the house," said O'Sullivan.

He added, "He said he would give me the house so I have somewhere to live when he goes."

However, due to the huge tax bill, the house would have to be sold.

The suggestion of them getting married came from a friend of Murphy, who suggested him jokingly that they should get married.

"Then one night he turned around and said it to me and I said I would marry him," he also added.

It is Murphy's first marriage, whereas for O'Sullivan it is his second marriage. He was married to a woman before.

Same-sex marriage has been legal in Ireland since 2015.