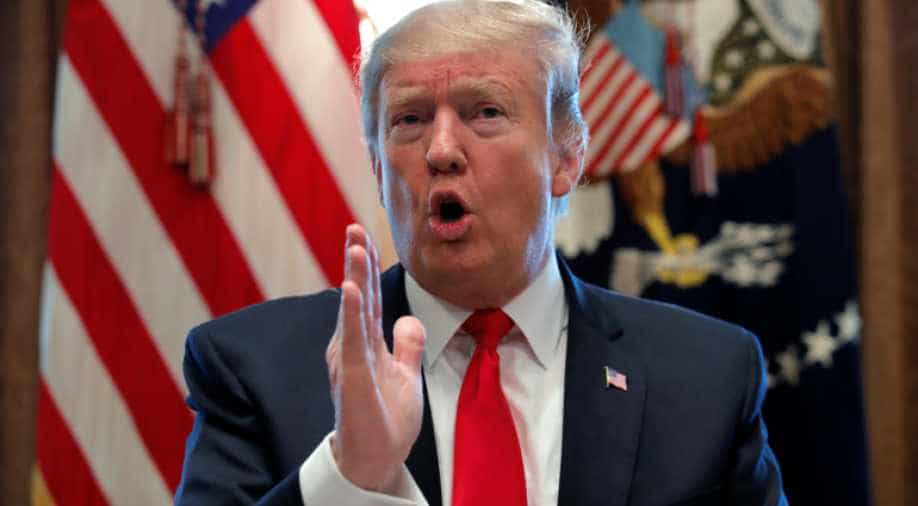 United States President Donald Trump on Friday (local time) said that he will officially announce his bid for a second term as president in 2020 on June 18 during a rally in Florida.

Trump wrote on his official Twitter handle, "I will be announcing my Second Term Presidential Run with First Lady Melania, Vice President Mike Pence, and Second Lady Karen Pence on June 18th in Orlando, Florida, at the 20,000 seat Amway Center. Join us for this Historic Rally!".

Trump had made it clear that he would seek re-election shortly after he assumed office in January 2017. Since then, he has conducted numerous political rallies, the first in February 2017, CNN reported.

If re-elected, Trump will become the 16th US President to retain office after completing the first term.