Trump: Border wall with Mexico could be part fence 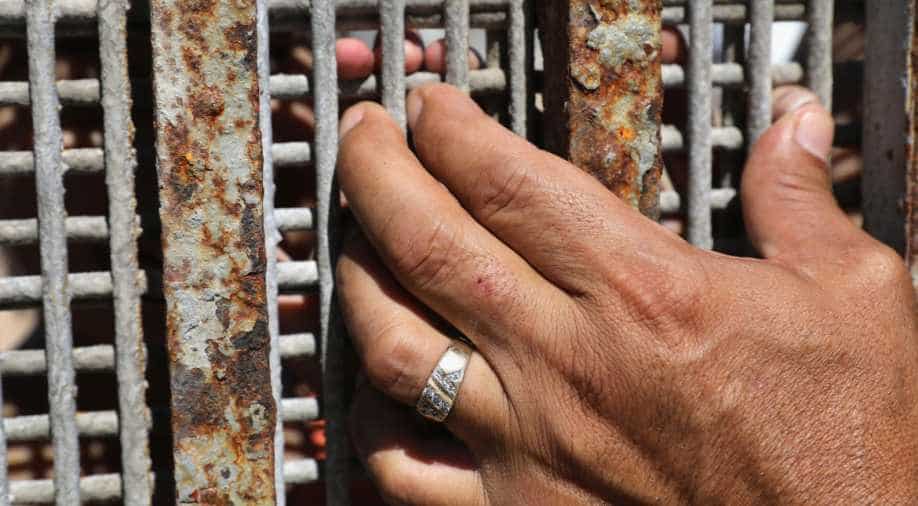 Constructing a border wall between the US and Mexico was a key part of Trump's campaign, vowing to toughen immigration laws. (Representative image) Photograph:( AFP )

President-elect Donald Trump said  that certain areas of the border wall with Mexico could be fenced.

In an interview with CBS' "60 Minutes", the business mogul was asked if he would accept a fence instead of a wall, Trump replied that "for certain areas I would."

"But certain areas, a wall is more appropriate. I'm very good at this, it's called construction, there could be some fencing," Reuters quoted Trump saying.

During the presidential campaign, Trump vowed to make Mexico pay for the border wall, as part of tough immigration rules and securing the border.

Trump won the November 8 election against Democratic nominee and rival Hillary Clinton through electoral college despite losing the popular vote.