China has caused great damage to United States and rest of the world, fumes Trump 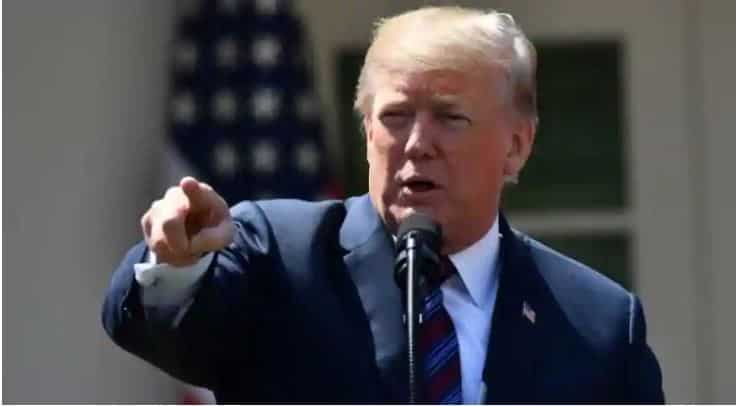 Several states in the United States cancelled the annual fireworks displays on July 4 due to the virus outbreak. At least 15 US states have reported record increases in coronavirus cases.

Spain conducted a nationwide study on the spread of the novel coronavirus. Researchers have now revealed that the according to their study, 5.2 per cent of the Spanish population is already infected by the coronavirus.

A boom was heard in the skies of Tokyo on Thursday morning. At the same time, a bright and purple object was seen whirling towards the city. 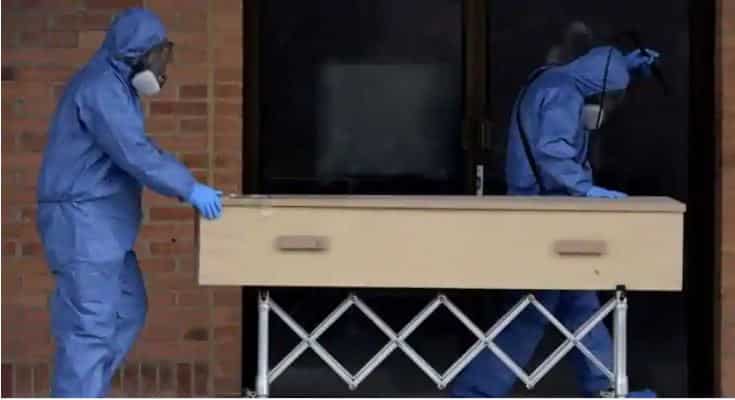 The coronavirus pandemic has absorbed the focus of all health agencies and relief groups, leaving in the lurch many suffering life-threatening diseases like HIV, AIDS, and TB.

From conflict with China to Nobel Peace Prize: Journey of the Dalai Lama 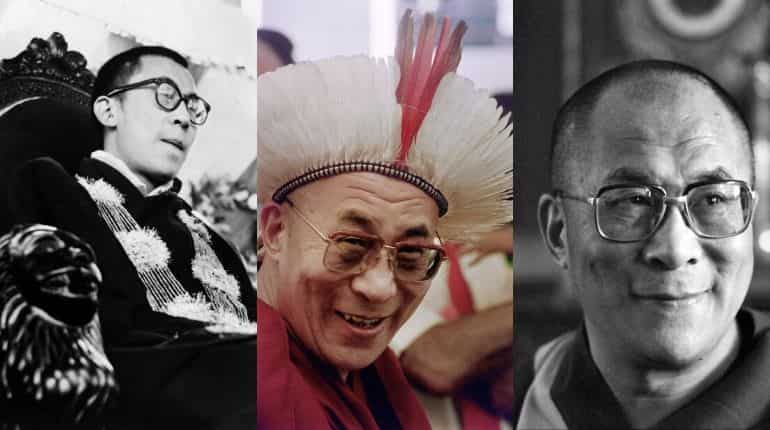 Dalai Lama is Tibet's political and spiritual leader and wants to make Tibet an independent and democratic state from China. He and his followers are exiled to India.

In February, Xu published an essay criticising the culture of deception and censorship fostered by Xi for the spread of the coronavirus in China.

7 killer viruses that emerged in China and ravaged the world

The coronavirus pandemic that began in Wuhan which falls in China’s Hubei province has raised the alarm over the safety imbued in food markets across China.

Concerns about immigration and jobs have dominated discussion during the campaigning as the city-state faces its deepest ever recession due to the coronavirus pandemic.