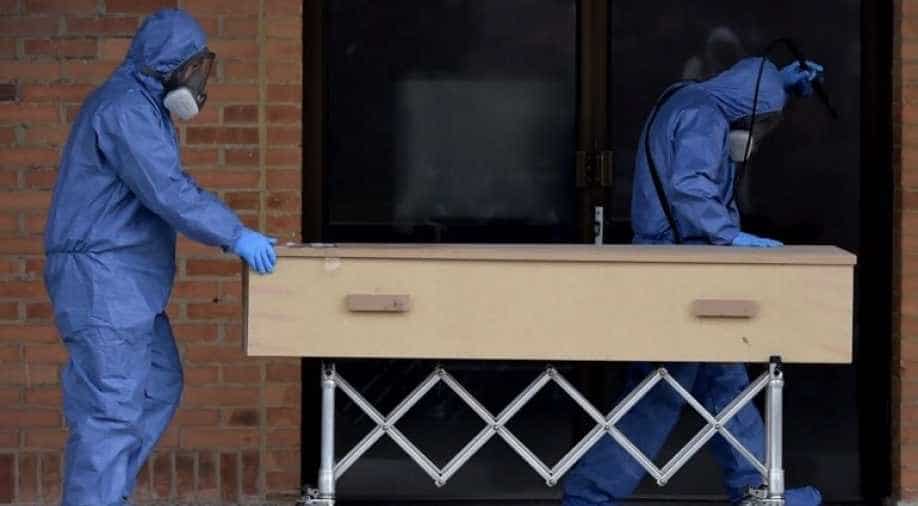 Workers move the coffin of a COVID-19 victim to be cremated at Serafin cemetery in Bogota, on July 4, 2020 Photograph:( AFP )

The coronavirus pandemic has absorbed the focus of all health agencies and relief groups, leaving in the lurch many suffering life-threatening diseases like HIV, AIDS, and TB.

A new report by the International AIDS Society claims that the progress achieved in managing and limiting the contraction of other diseases may be reversed owing to the mitigation of all available resources to battle the deadly coronavirus.

The 23rd International AIDS conference is set to begin on Monday, where professionals will talk about the pandemic and how it has crippled existing control programmes for HIV and other diseases across the world, especially in the continent of Africa.

"The social distancing efforts and lockdowns to control the spread of it [coronavirus], have disrupted HIV prevention and treatment programs and put vital HIV research on hold," said Dr Anton Pozniak, president of the International AIDS Society.

An earlier survey released in June by the Global Fund, which allocates resources for fighting AIDS, TB, and Malaria claimed that in 106 countries where it was active, over 85 per cent disruption in its HIV services was experienced. Additionally, 78 and 73 per cent disruptions were noted for tuberculosis and malaria respectively. 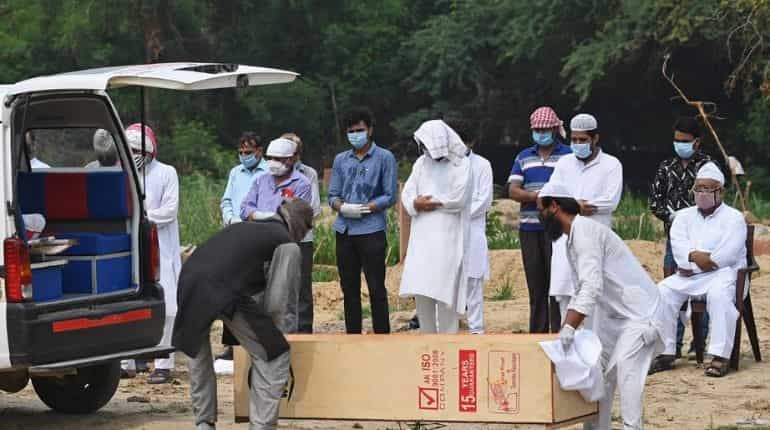 Relatives carry a coffin for the dead body of a victim, who died from the COVID-19 coronavirus, before the burial at a graveyard in New Delhi on July 6, 2020 | AFP

According to the calculations done by the World Health Organization, Stop TB partnership, and Imperial College in London, over 1 million deaths could be triggered by this disruption in services. This figure is above the already figure of deaths caused directly by coronavirus.

Another calculation made by the WHO and UNAIDS claimed that if a disruption lasted longer than six months, which it has, over 500,000 could die of AIDS-related illnesses in 2021, that too in the sub-Saharan Africa alone. This is an addition to the 470,000 deaths that will have occurred anyway, based on figures from 2018.

According to the UNAIDS Executive Director Winnie Byanyima, this would roll back the progress made on HIV control by over 12 years, setting a chain of more fatalities over the next few years.

"There is a risk that the hard-earned gains of the AIDS response will be sacrificed to the fight against COVID-19… But the right to health means that no one disease should be fought at the expense of the other”, Byanyima said in a statement in May.

Based on the numbers by Stop TB partnership, a “best-case scenario” would cause 1.8 million extra cases of TB across the globe, with over 340,000 extra deaths in the next five years. This is an addition to 10 million who catch TB every year, and 1.5 million who die of the disease each year.