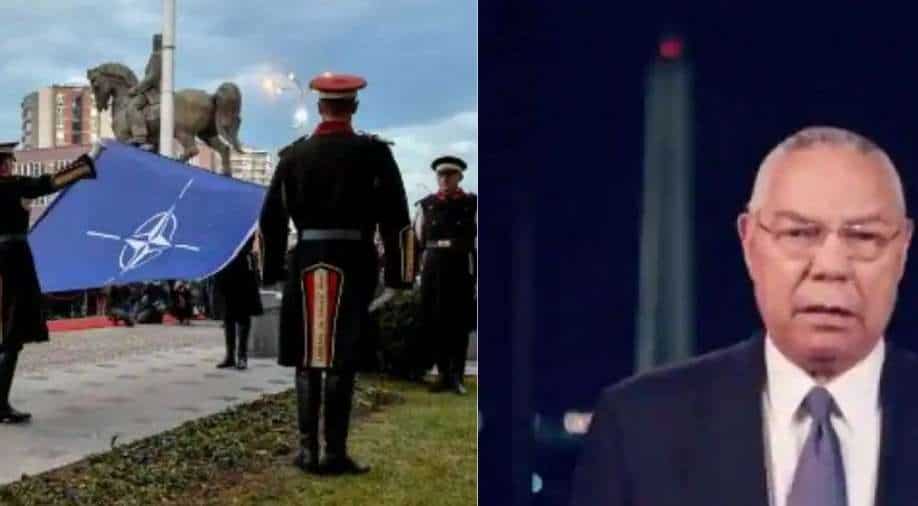 According to China's state-run Global Times, the country's capital witnessed freezing temperature on Sunday amid a cold wave which was earlier than expected. Also, Pedro Sanchez, Spain's leftist prime minister, promised to eradicate prostitution in the country, saying the practice enslaves women. 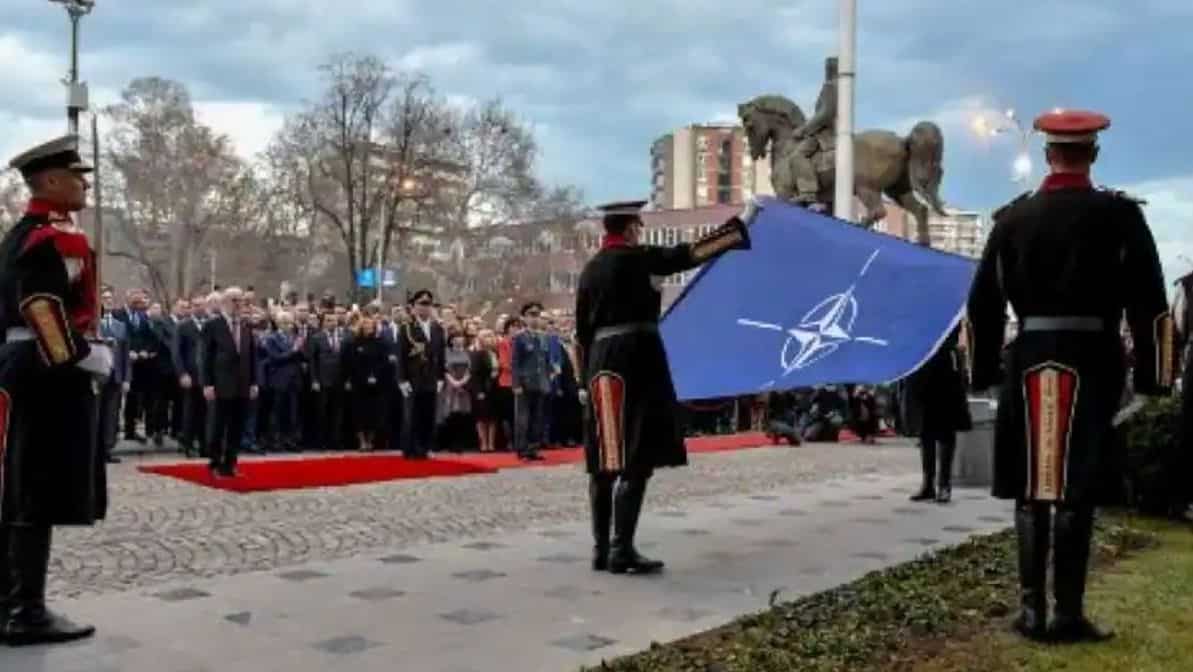 Russia on Monday decided to close NATO's offices in Moscow after the European military alliance had expelled members of Moscow's delegation for alleged spying. 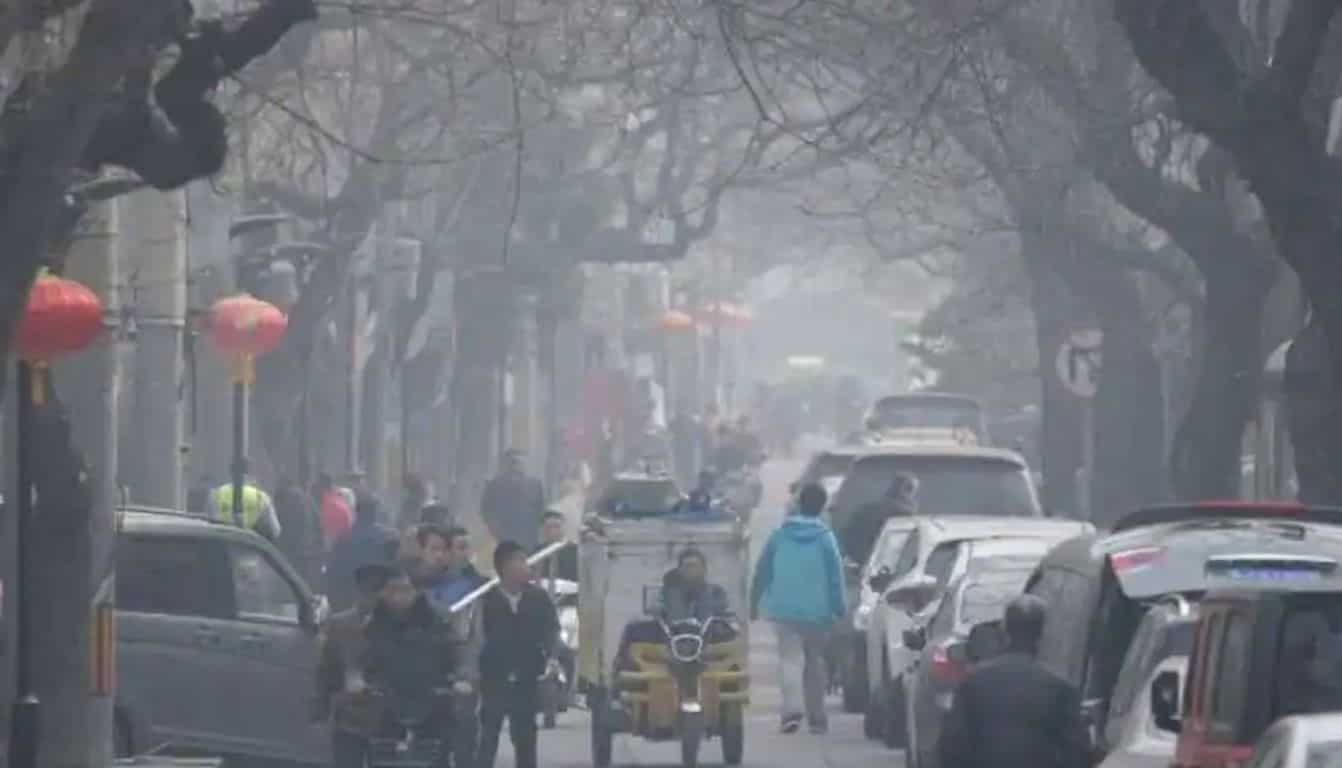 According to China's state-run Global Times, the country's capital witnessed freezing temperature on Sunday amid a cold wave which was earlier than expected. 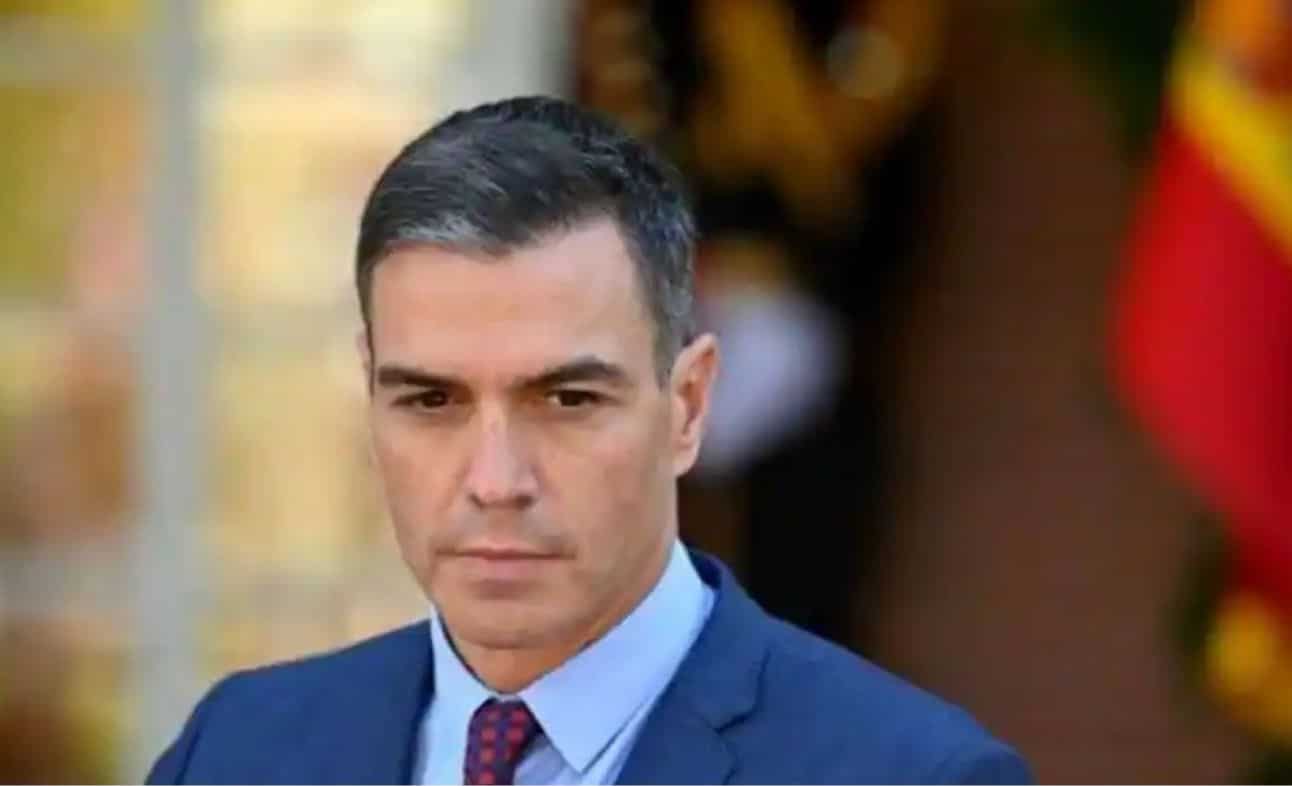 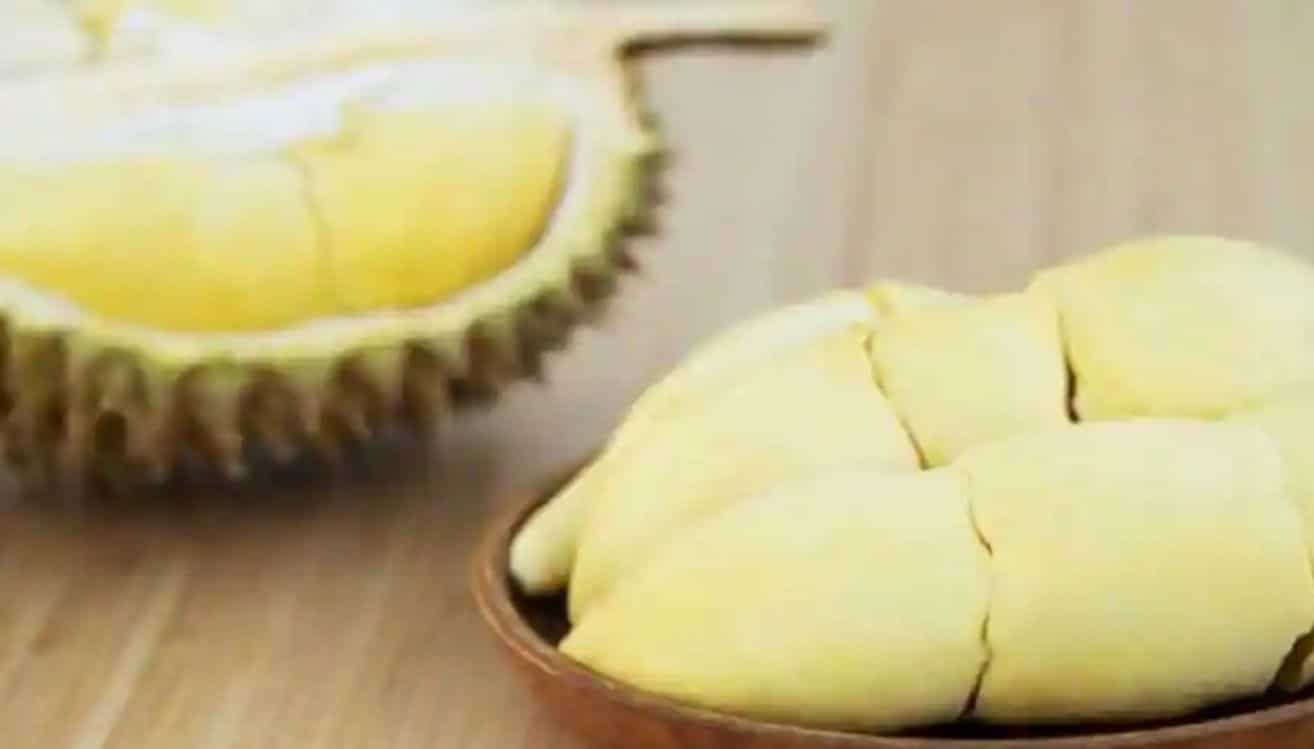 Earlier this week in Canberra, a team of firefighters responded to reports of a gas leak in a store, just to discover that the smell was caused by the pungent odour of a fruit inside the building. 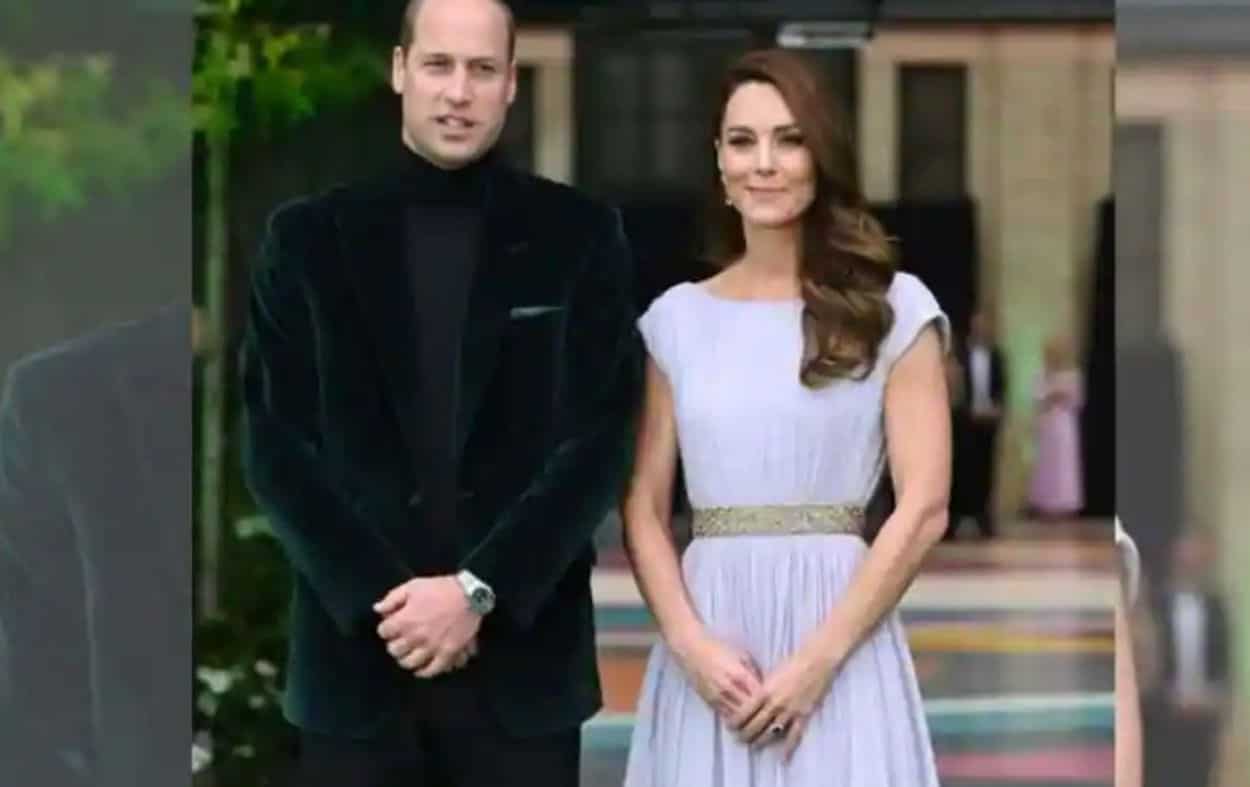 The Duke and Duchess of Cambridge were spotted together at the event as they walked the ‘green carpet’. Keeping up to the theme of sustainability at the awards night, Kate Middleton re-wore her stunning 2011 Alexander McQueen look, a silver-white Grecian-style gown with a gold belt to cinch the waist 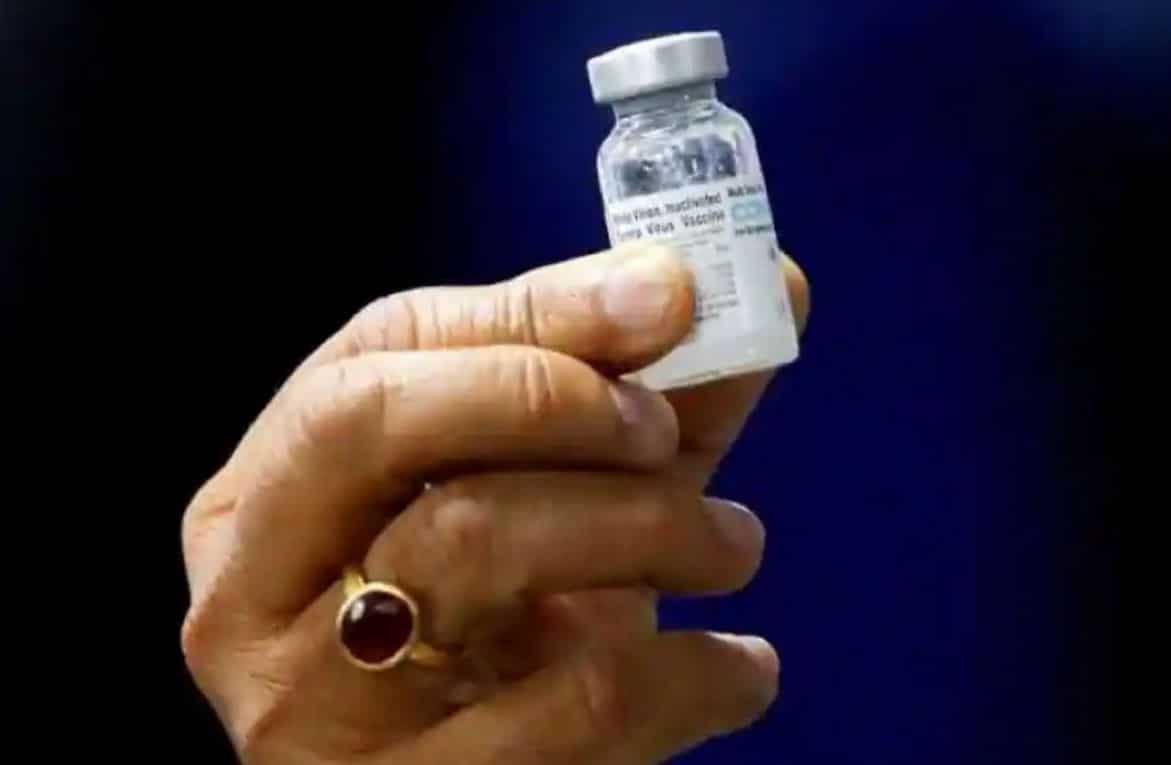 The World Health Organization on Monday said that it expects Bharat Biotech to provide more information on its COVID-19 vaccine. 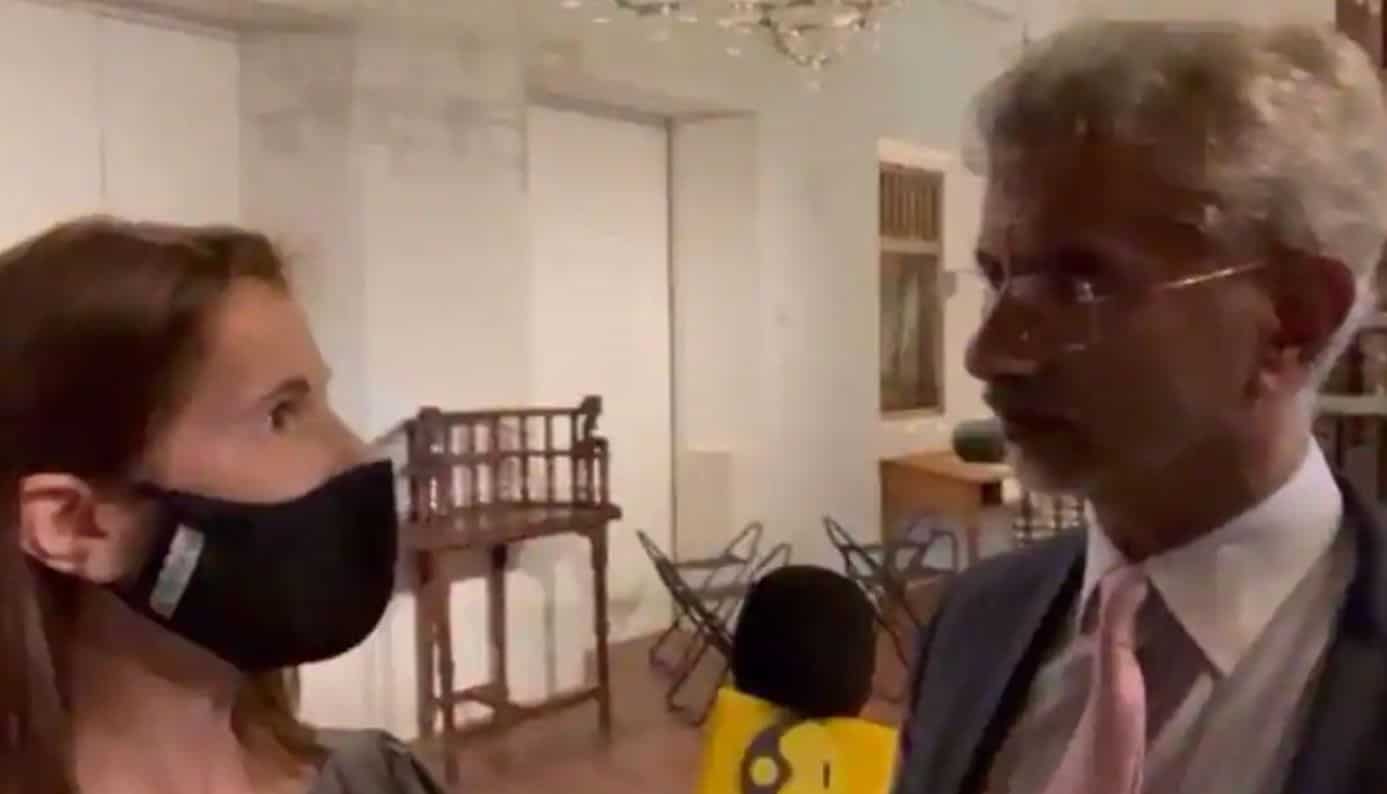 At the Kadavumbagam synagogue at the Israel's museum, speaking exclusively to WION, Dr Jaishankar talked about the ties shared by the two countries, their people and what the diplomatic ties in the next thirty years are expected to look like. 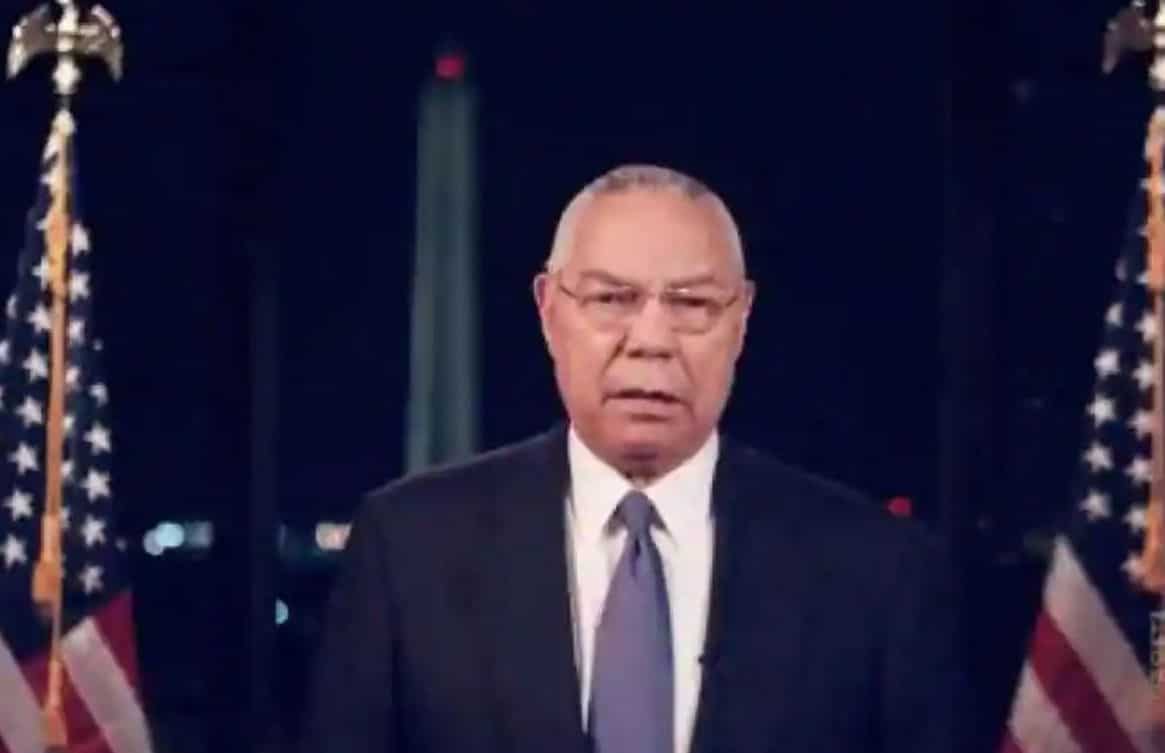 The first Black US secretary of state, Colin Powell, has died from complications due to COVID-19, his family said on Facebook. He was 84. 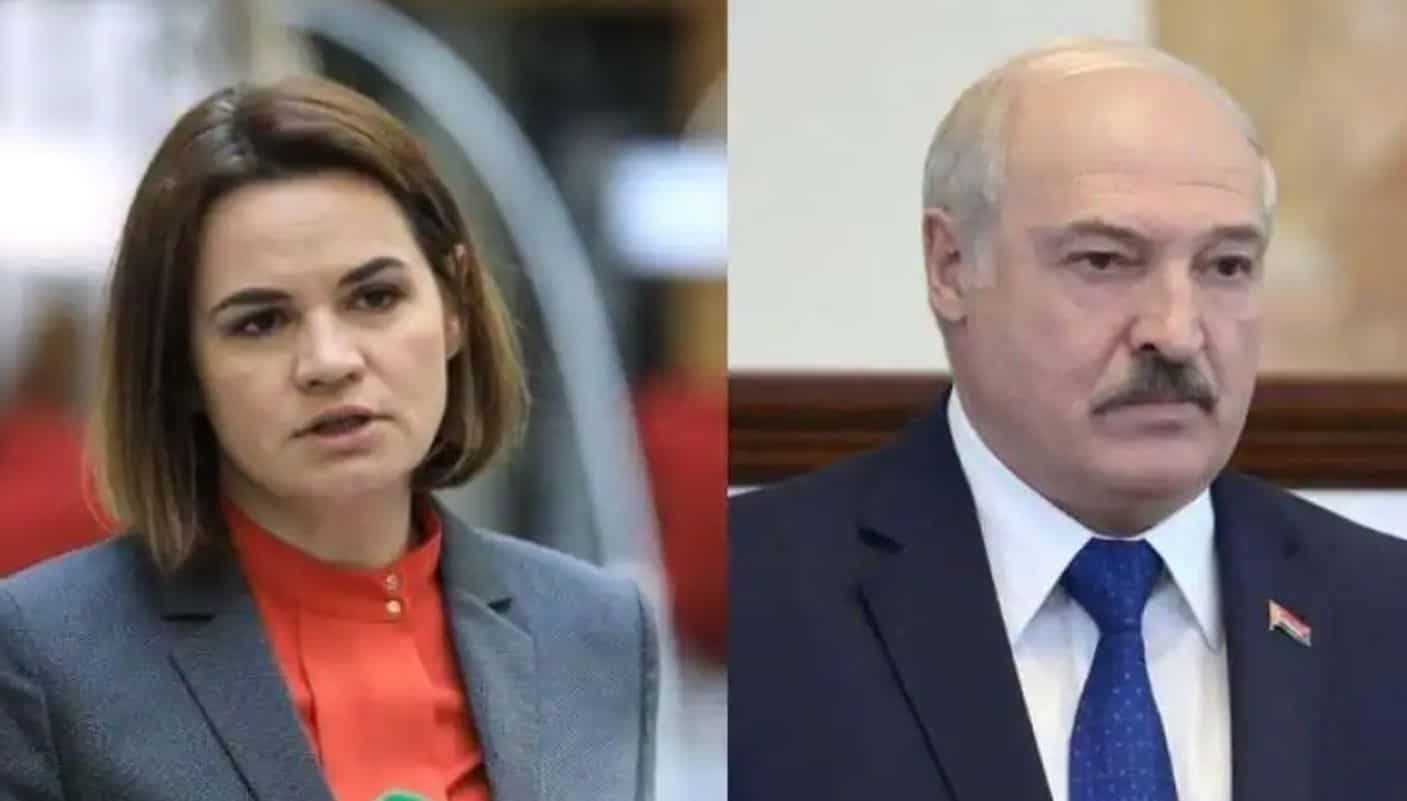 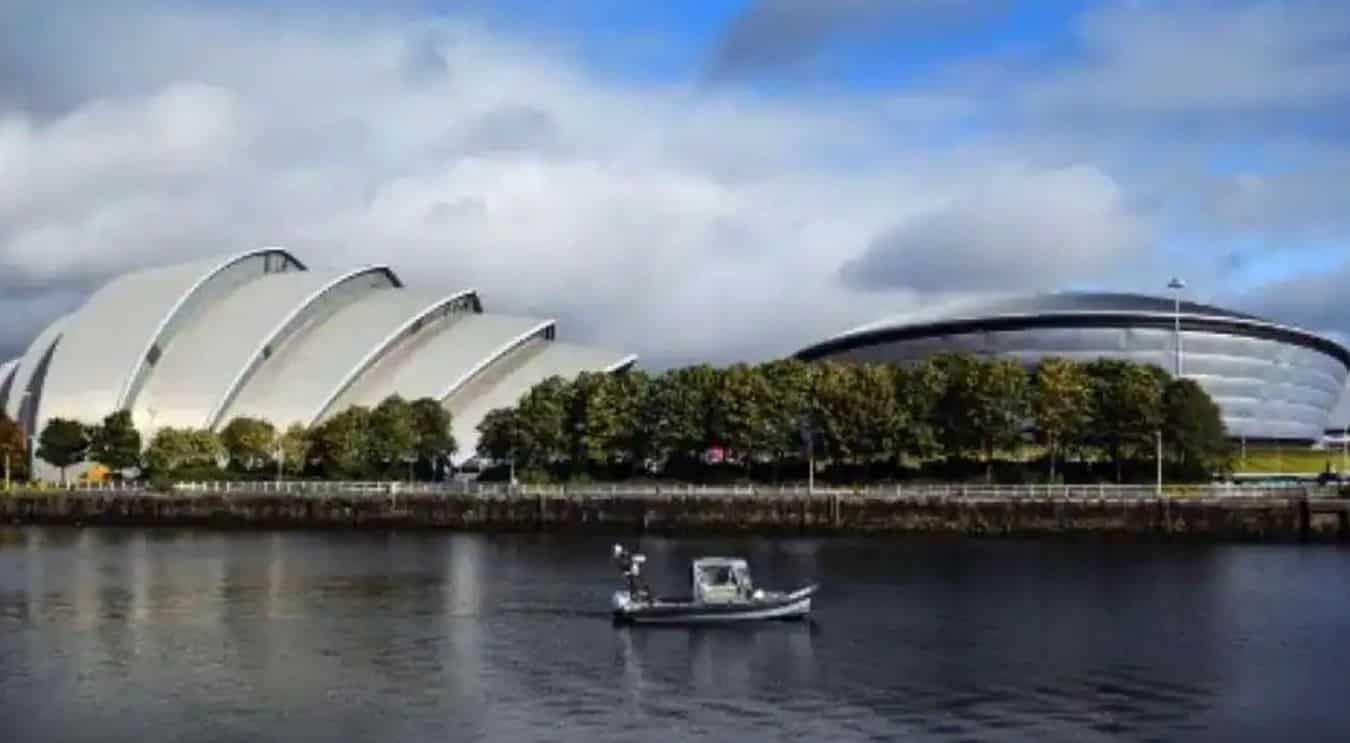 Companies that spent millions of pounds to sponsor the Cop26 climate summit have condemned it as “mismanaged” and “very last minute."