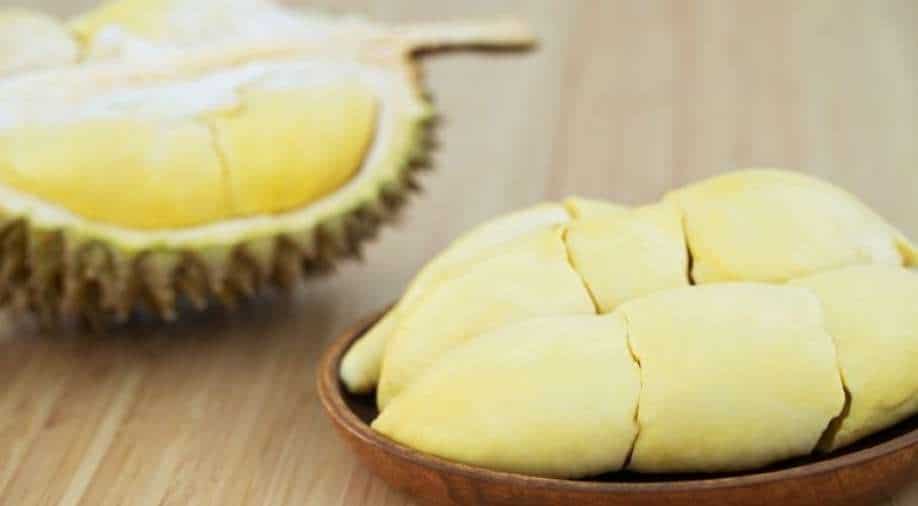 Canberra's emergency services agency later said that it was not a gas leak, but in fact a Durian fruit, which gives off a very pungent smell and can waft some distance

Earlier this week in Canberra, a team of firefighters responded to reports of a gas leak in a store, just to discover that the smell was caused by the pungent odour of a fruit inside the building.

In a fruitless (pardon the pun) search for the source of the leak at the Dickson shopping precinct, emergency responders advised the public to avoid the area.

After spending an hour searching in vain for the gas leak, the emergency responders were advised by the owners of the tenancy above the shops advised them about the potential source of the incident; Durian fruit.

Canberra's emergency services agency later said that it was not a gas leak, but in fact a Durian fruit, which gives off a very pungent smell and can waft some distance.

The "king of fruits", this fruit is native to tropical Southeast Asia, where it is loved for its bittersweet flavour and creamy texture.

The pungent produce, however, is compared to rotting garbage or a gas leak by those less fond of the smell. This is why, among other places, it is also banned in hotels and on public transportation in countries like Thailand, Japan, Hong Kong and Singapore.

In the past few years, incidents involving durian have become increasingly common in Australia, the Australian Capital Territory (ACT) has had two durian-related evacuations, in the past two years itself.

In 2019, the University of Canberra library was evacuated due to what was described as a strong smell of gas, but that also turned out to be caused by this fruit. The fruit was found near an air vent on the second floor of the library and removed in a sealed plastic bag.

A similar incident, at the RMIT campus in Melbourne's CBD a year earlier, saw 600 staff and students being evacuated while nearly 40 firefighters, including speciality crews, scanned the building for a feared gas leak.