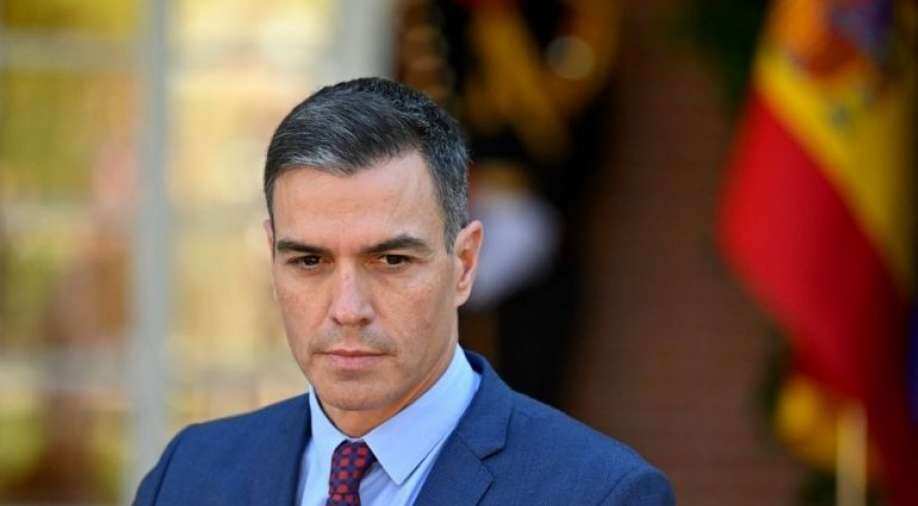 Although sexual exploitation and pimping are illegal in Spain, prostitution so far is unregulated

Speaking on the final day of a three-day congress of his socialist party, Sanchez discussed his government's policies that he said helped "advance" Spain, such as tougher laws against domestic violence and an increase in the minimum wage.

"And out of this congress emerges a commitment I will implement. We will advance by abolishing prostitution, which enslaves women," he told the gathering in the eastern city of Valencia without providing further details.

After his Socialist party came first in the two inconclusive national elections that took place in 2019, Sanchez became Prime Minister in January 2020 at the helm of a minority coalition government.

Ahead of the general election held in April 2019, in an effort to attract female voters, the party published, a woman-focused manifesto, proposing to outlaw prostitution.

The manifesto called prostitution "one of the cruellest aspects of the feminisation of poverty and one of the worst forms of violence against women".

Also read | ​​​​​​​In a first, sex worker group gets unionised in Canada

Although sexual exploitation and pimping are illegal in Spain, prostitution so far is unregulated.

In Spain, those who offer paid sexual services of their own free will are not punished as long as the services are not in public. Instead, the laws focus on combating human trafficking.

There are a considerable number of brothels in the country, even though prostitution isn't recognized as a regular employment option. A lot of the brothels operate as hotels or other lodging establishments.

According to a 2009 survey by the country's state-owned Social Investigations Centre (CIS), one in three men in Spain had paid for sex at some point during their lives.

There is an argument that demand for trafficked women is fueled by legal limbo around prostitution.