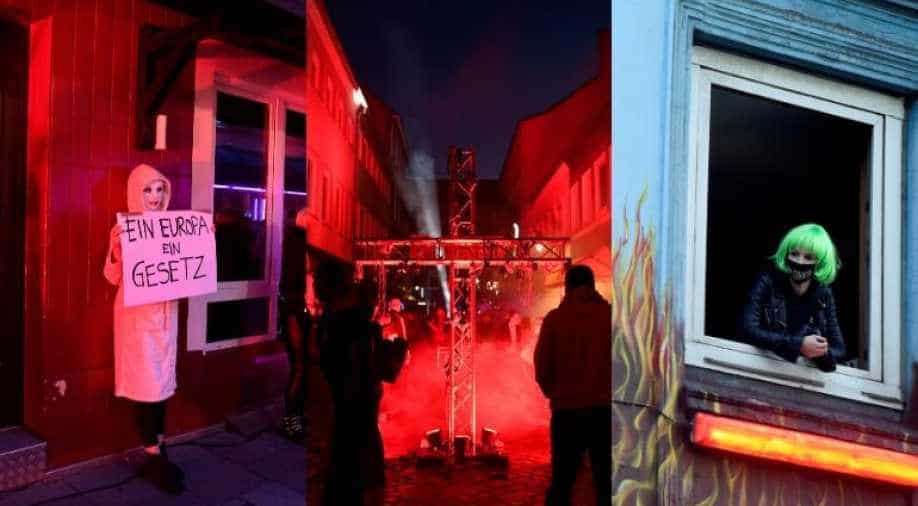 The research highlights the experience of 300 individuals in Tanzania, Kyrgyzstan, El Salvador and Myanmar

A recent research by human rights organisation Front Line Defenders has revealed that sex worker activists are among the most at-risk defenders of human rights in the world as they face multiple threats and violent attacks.

The research highlights the experience of 300 individuals in Tanzania, Kyrgyzstan, El Salvador and Myanmar.

It focuses on cases of sexual assault, threats from managers and clients, raids on homes and offices, physical attacks and police surveillance endured by sex workers undertaking human rights work.

The services the activists provide to fellow sex workers include, negotiating access to brothels, conducting gender rights training, offering legal and health counselling, reporting experiences of violence, and campaigning for freedom of movement and free choice of employment for those seeking to leave sex work.

Research and visibility coordinator at Front Line Defenders and lead author of the report, Erin Kilbride, was quoted by The Guardian as saying, "Sex worker rights defenders take extreme personal risks to protect their communities’ rights to access justice, healthcare, housing and food, while responding to the immediate threats of police and domestic violence, discrimination, criminalisation and structural poverty.”

As per the report, in El Salvador, and other countries, physical attacks by clients and managers began after they learned about a sex worker’s activism.

Also, some activists had been forced to change where they sell sex. This is because police surveillance increased after they became known for their human rights work.