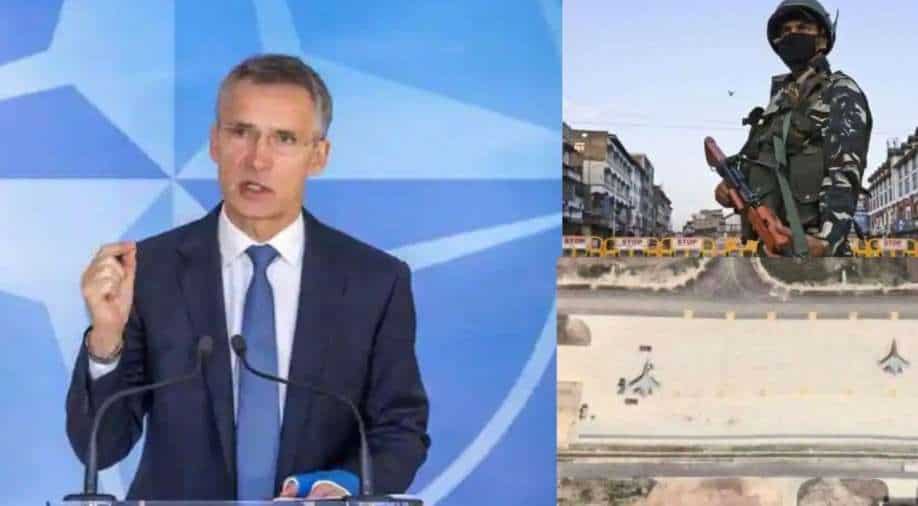 Born in Tanzania and based in UK, author Abdulrazak Gurnah was conferred the Nobel Prize in Literature for 2021 on Thursday. His writings mainly deal with the physical and mental disruptions faced by refugees. Also, two government school teachers, one of them a woman, were shot dead by terrorists in Srinagar's Eidgah neighbourhood, authorities said, amid an uptick in assaults on civilians in Jammu and Kashmir.

NATO expels eight Russians from its mission, claiming they were working as intelligence officers 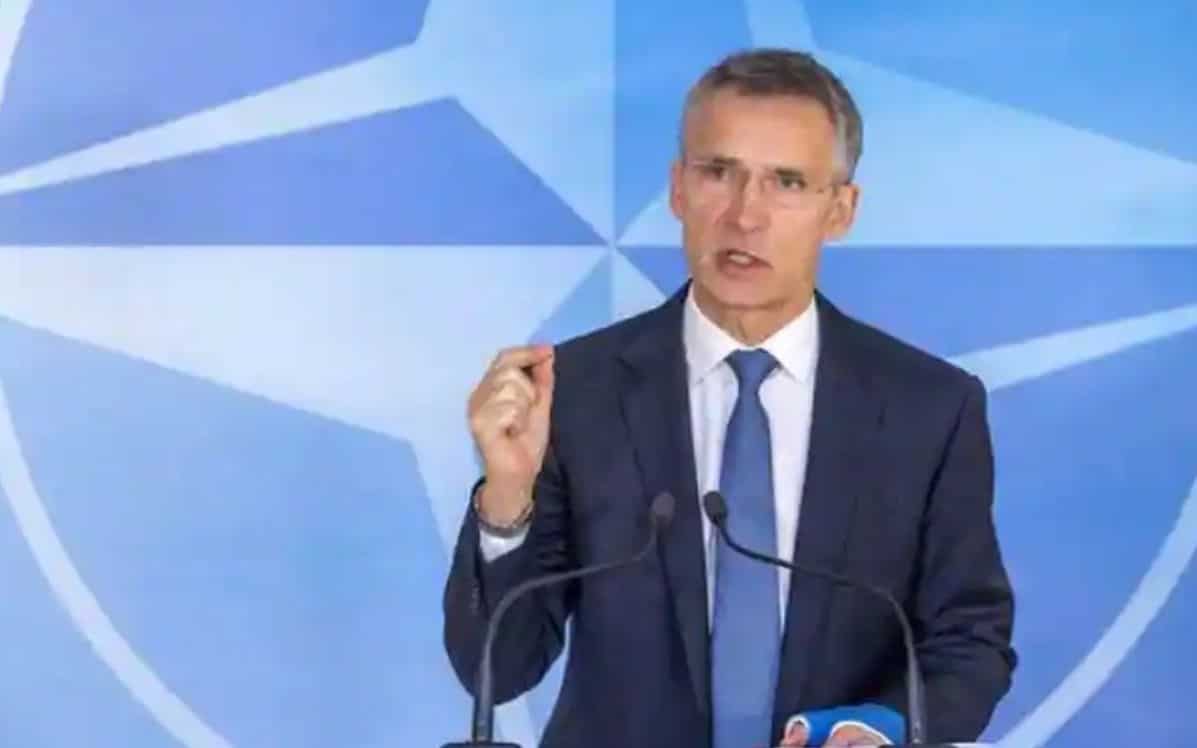 Born in Tanzania and based in UK, author Abdulrazak Gurnah was conferred the Nobel Prize in Literature for 2021 on Thursday. His writings mainly deal with the physical and mental disruptions faced by refugees.

Watch: Andy Murray's plea over 'stolen' wedding ring sums up the plight of every married man 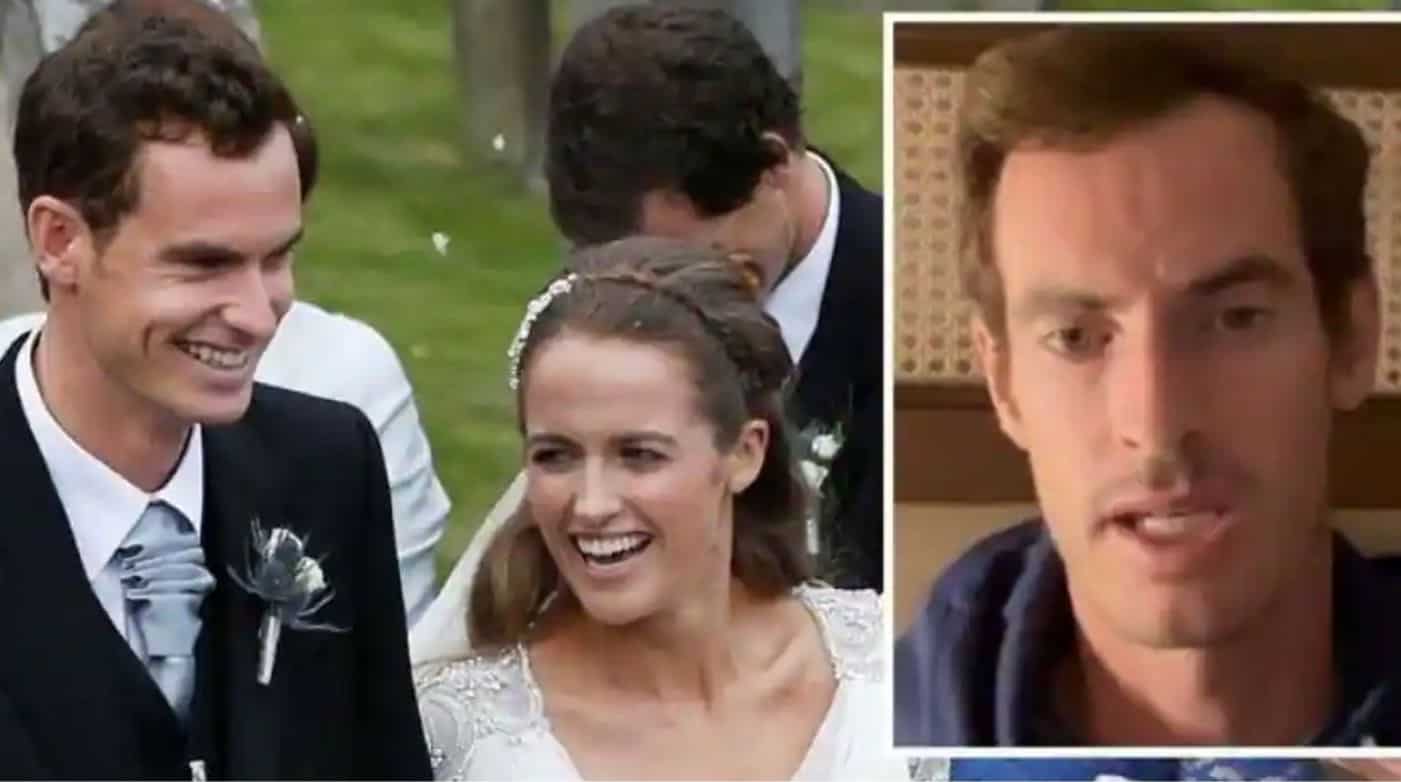 British tennis star Andy Murray issued a plea after his shoes and wedding ring were stolen in California as he is now in the "bad books" at home. The incident pretty much sums up the plight of every married man in the world. 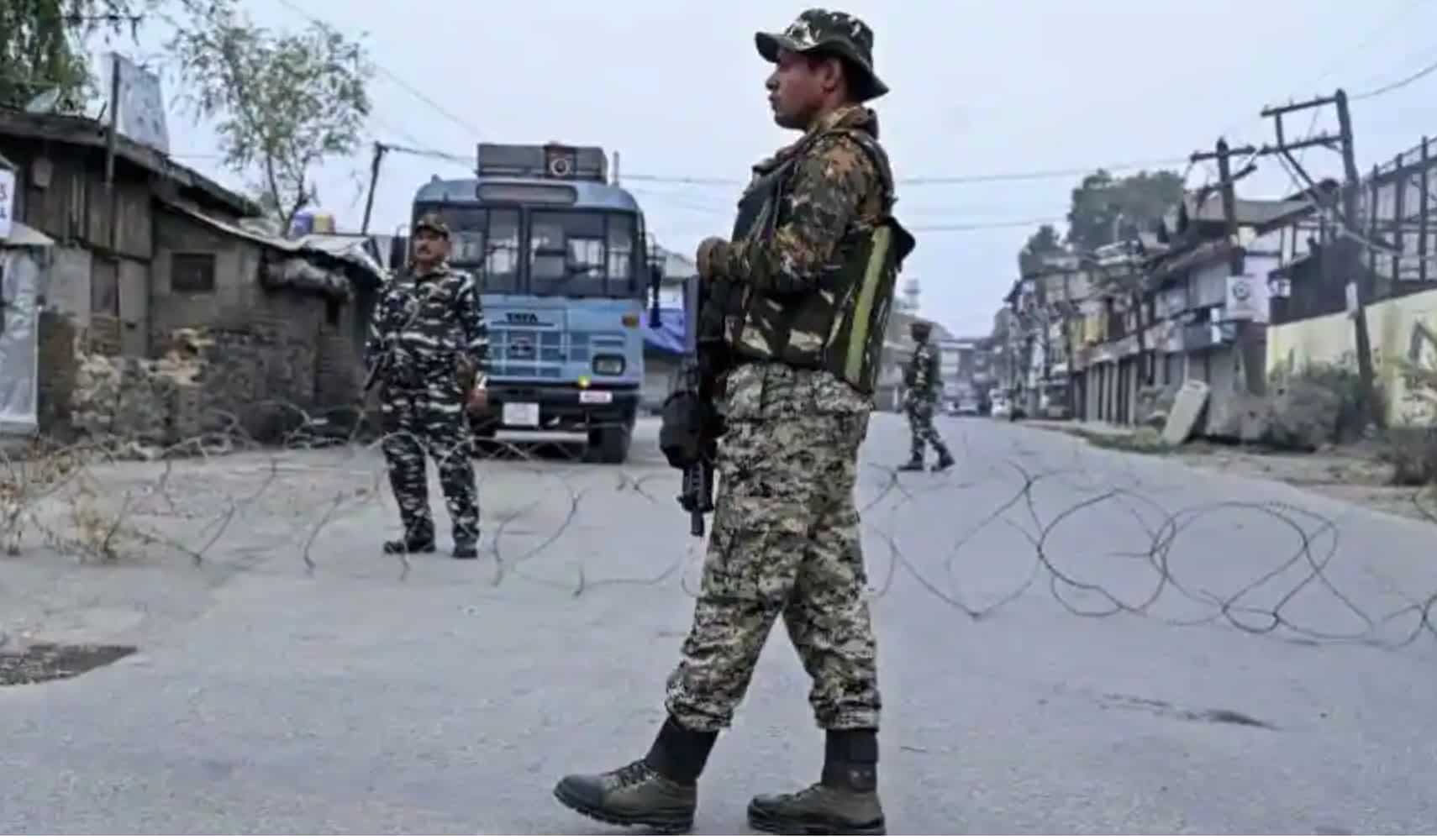 Seven civilians have been killed in Kashmir valley in the last ten days. The Sikh leaders have decided that people of their community should not go to their workplaces till the situation normalises.

14 per cent youngsters depressed in India due to COVID-19: UNICEF 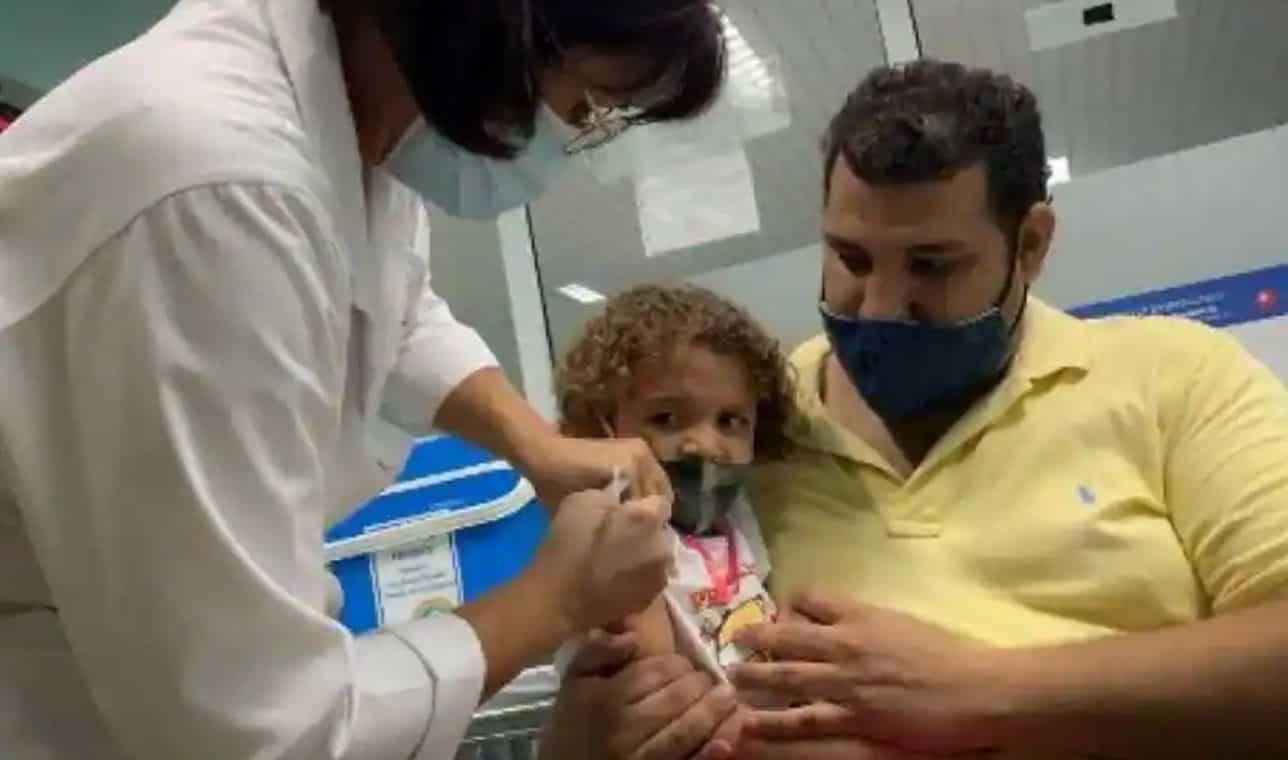 UNICEF’s new ‘State of the World’s Children (SOWC)’ report has revealed that an estimated 14 per cent of India’s young people, aged 15-24 years, reported feeling depressed and uninterested. This comes against an international median of 19 per cent. 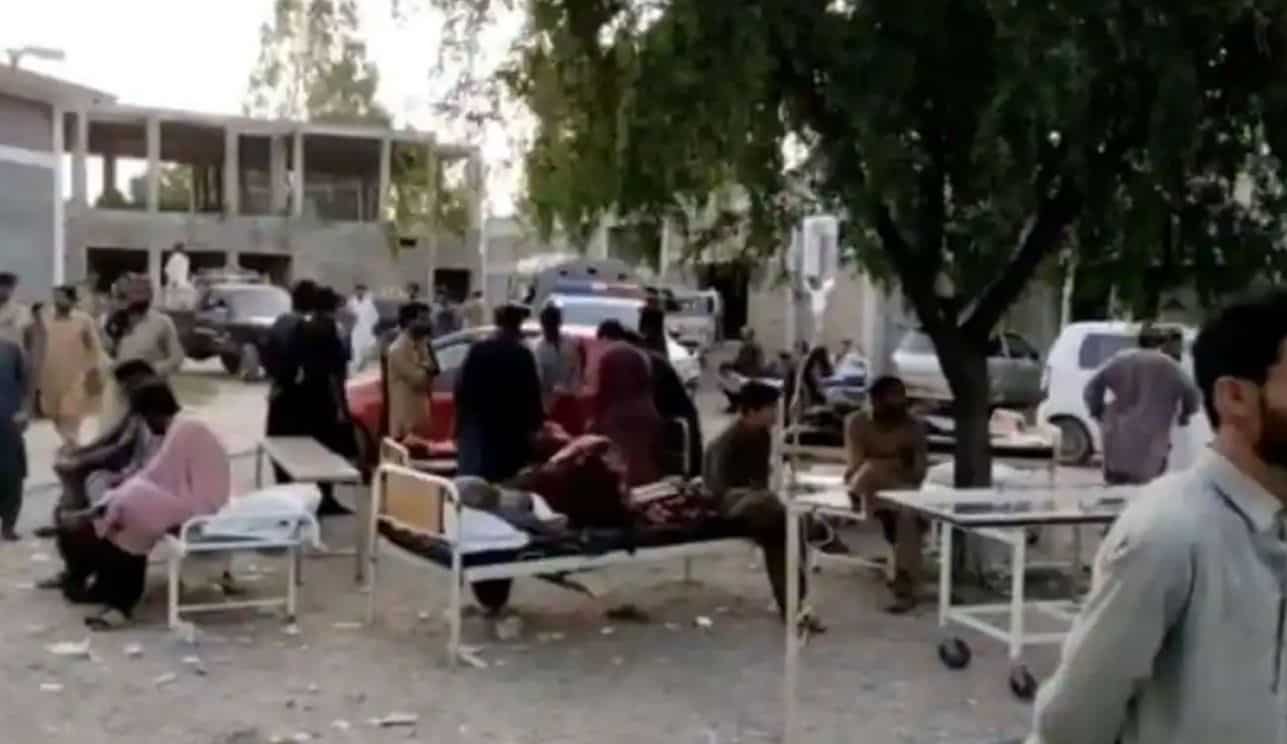 A shallow earthquake in southern Pakistan in early hours of Thursday killed 24 people and seriously injured about  300. Magnitude of the earthquake was 5.7. The death toll is feared to rise. 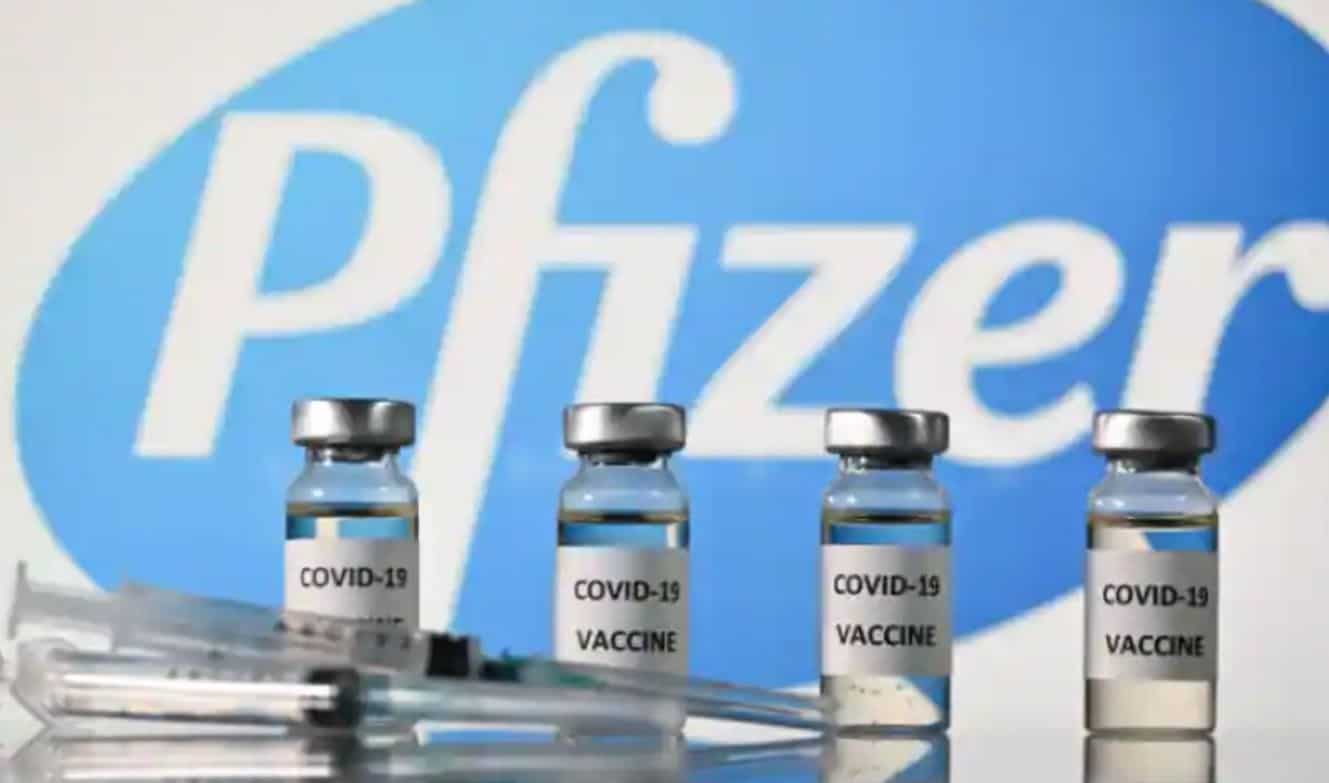 Pfizer has asked the US government to approve the use of its COVID-19 vaccine in children aged 5 to 11 years old, and if regulators agree, injections may start within weeks. 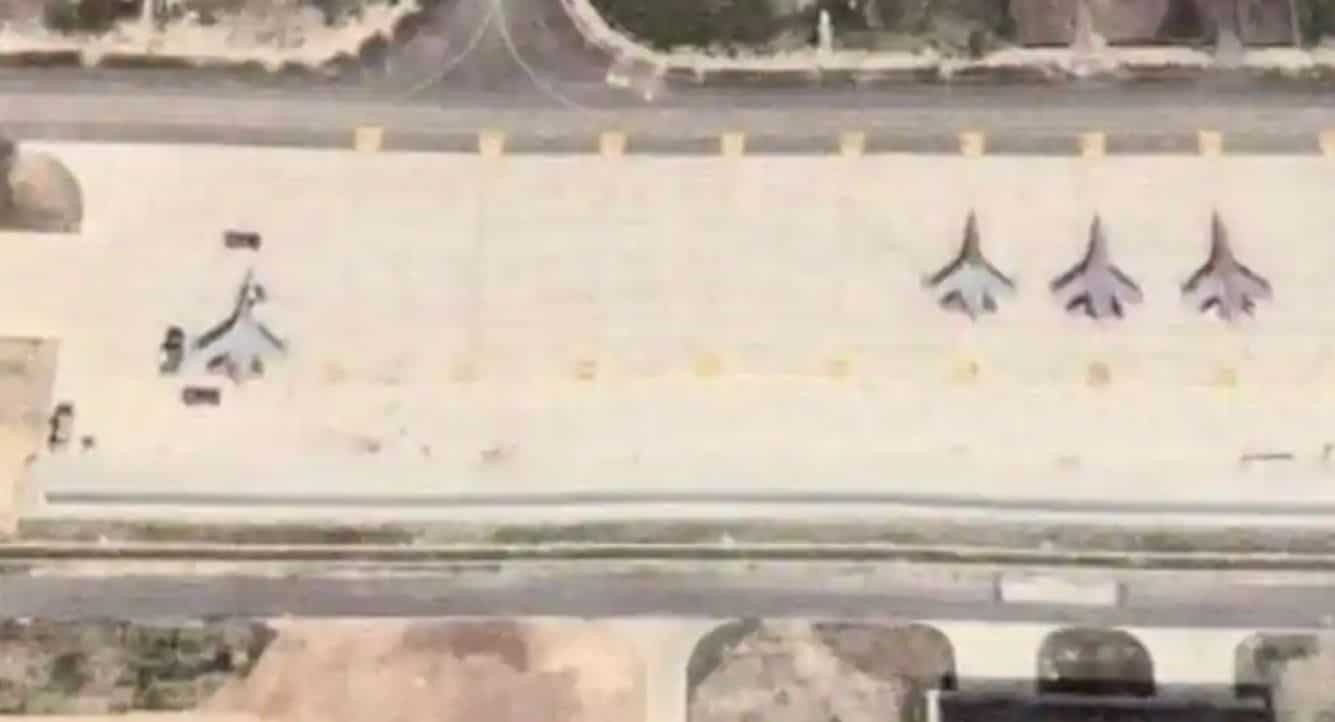 After Taiwan's defence minister said China is ready to invade Taiwan, the Chinese Air Force has reportedly parked the new J-16D fighter jet at an eastern airbase near Taiwan.

UK woman sues a wedding venue for £150,000 after breaking her elbow on dance floor A teacher who broke her elbow on a wedding venue's "slippery" dancefloor has filed a £150,000 lawsuit against the event's organisers. 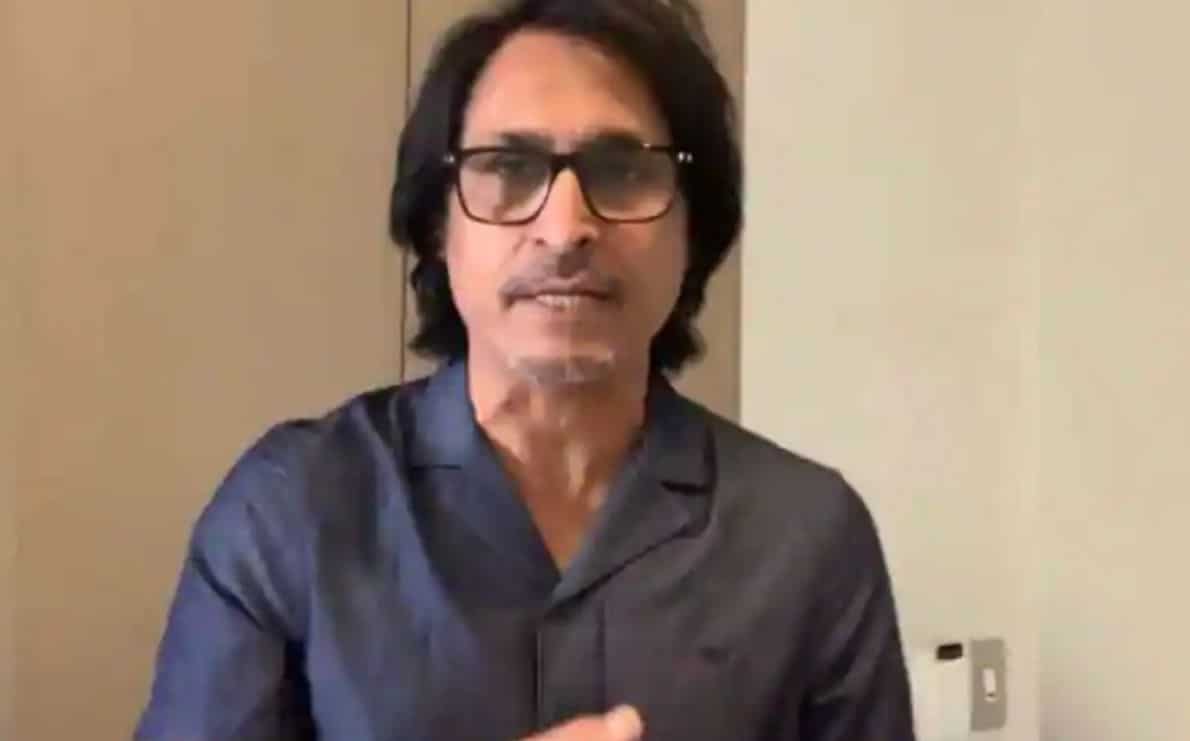 Men's T20 World Cup will get underway from October 17 and Virat Kohli-led team India will begin their campaign with a heavyweight clash against Pakistan on October 24 in Dubai.