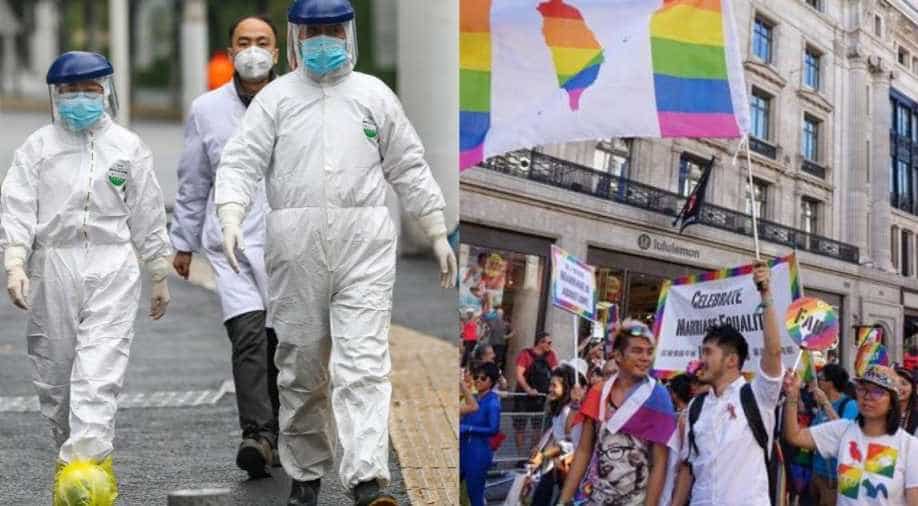 China imposed a strict lockdown on nearly half a million people in a province surrounding the capital to contain a fresh coronavirus cluster on Sunday. Read more Fifty years on from the first Gay Pride march, the LGBT community and their supporters have taken many of their events online, responding to the threat of the coronavirus pandemic. Read more 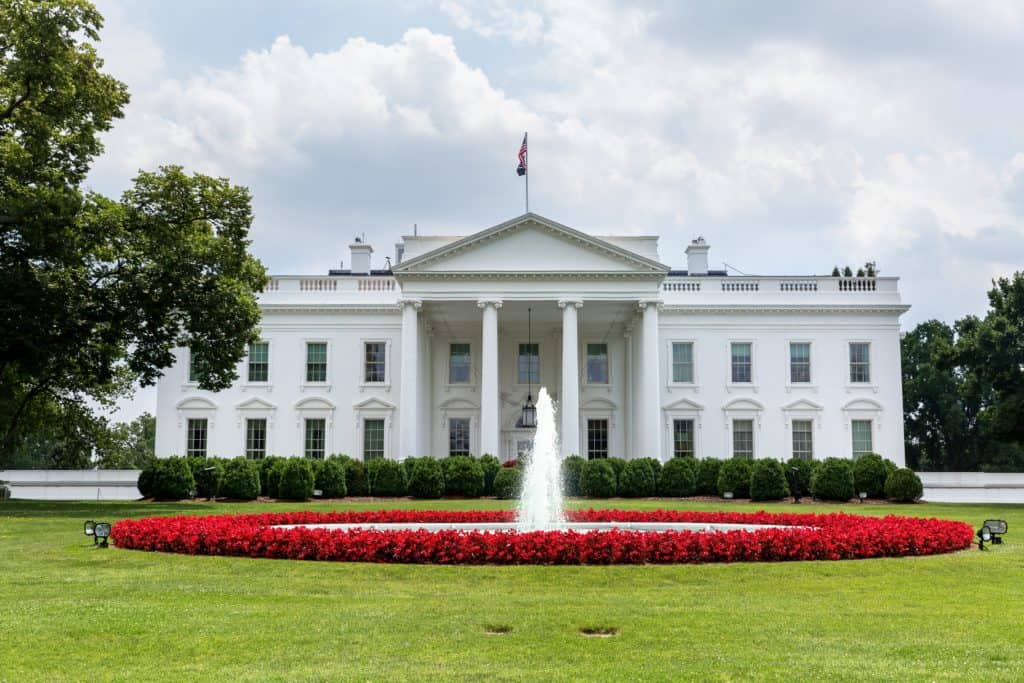 After reports of a possible Russian military intelligence unit secretly offering bounties to kill the American troops in Afghanistan broke out, White House clarified that the US President Donald Trump and the Vice President Mike Pence had not been briefed on the matter. Read more 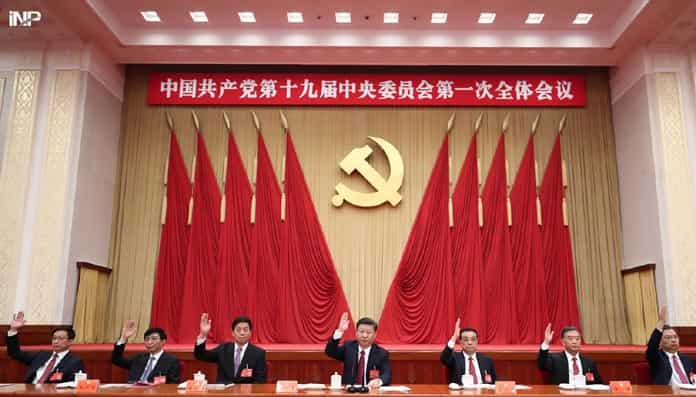 National security law for Hong Kong is the top agenda of the three-day meeting of China’s legislative body, with draft disclosure not expected before bill’s passage as per local delegates. Read more 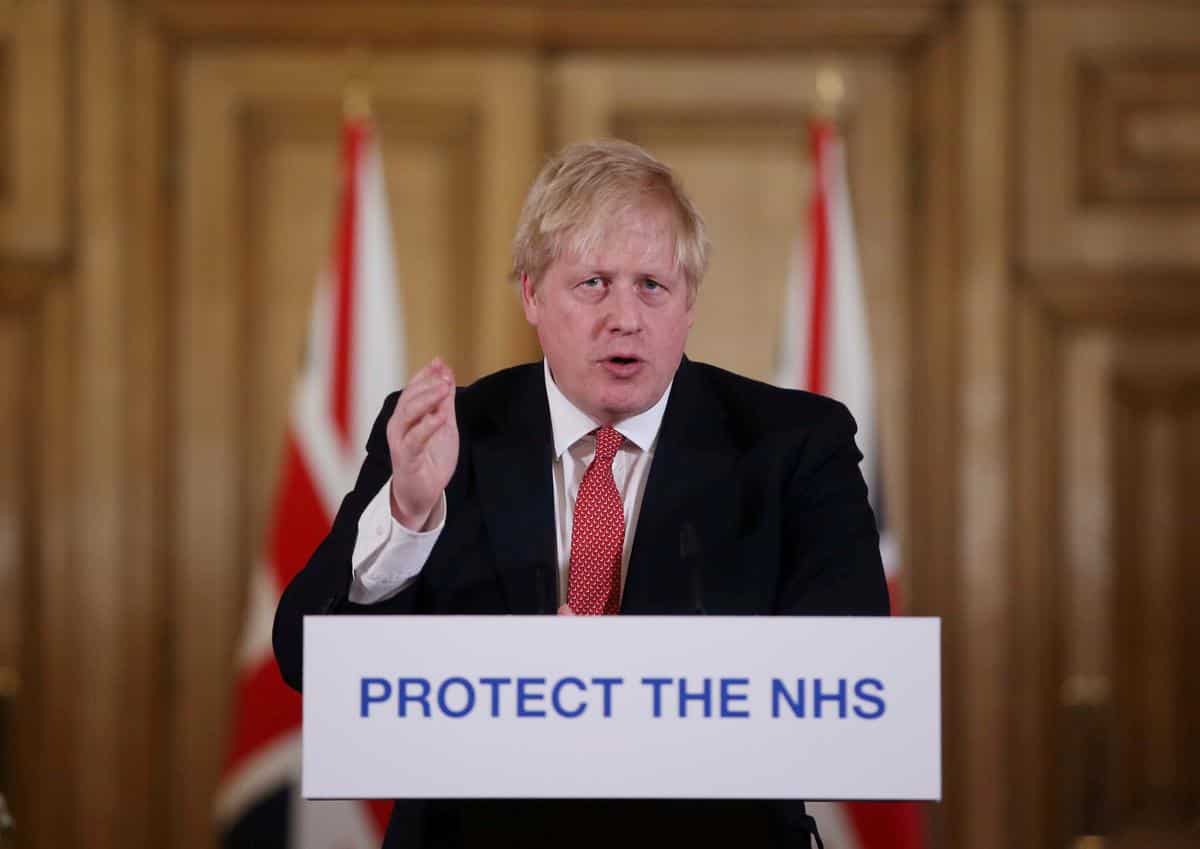 Britain Prime Minister Boris Johnson will launch a plan this week to get his country “moving again” after the coronavirus lockdown, when the government will set out measures to boost infrastructure construction. Read more 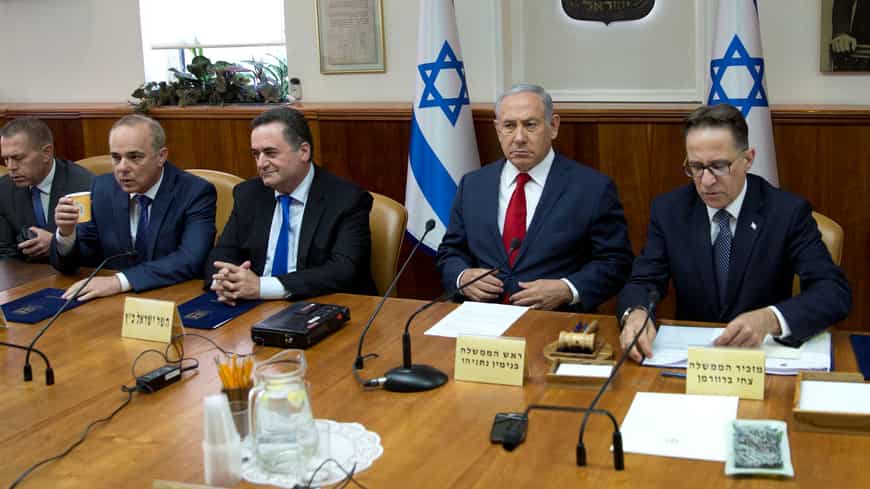 Israel's cabinet will meet on Sunday to finalise plans to annex parts of the occupied West Bank despite facing criticism and threat of sanctions for it. Read more

After Canadian Prime Minister Justin Trudeau declined the 'prisoner swap' offer from Canadian leaders, he went on to claim that he believes China arrested the two Canadian citizens only as a retaliation against Canadian arrest of top Huawei executive Meng Wanzhou. Read more 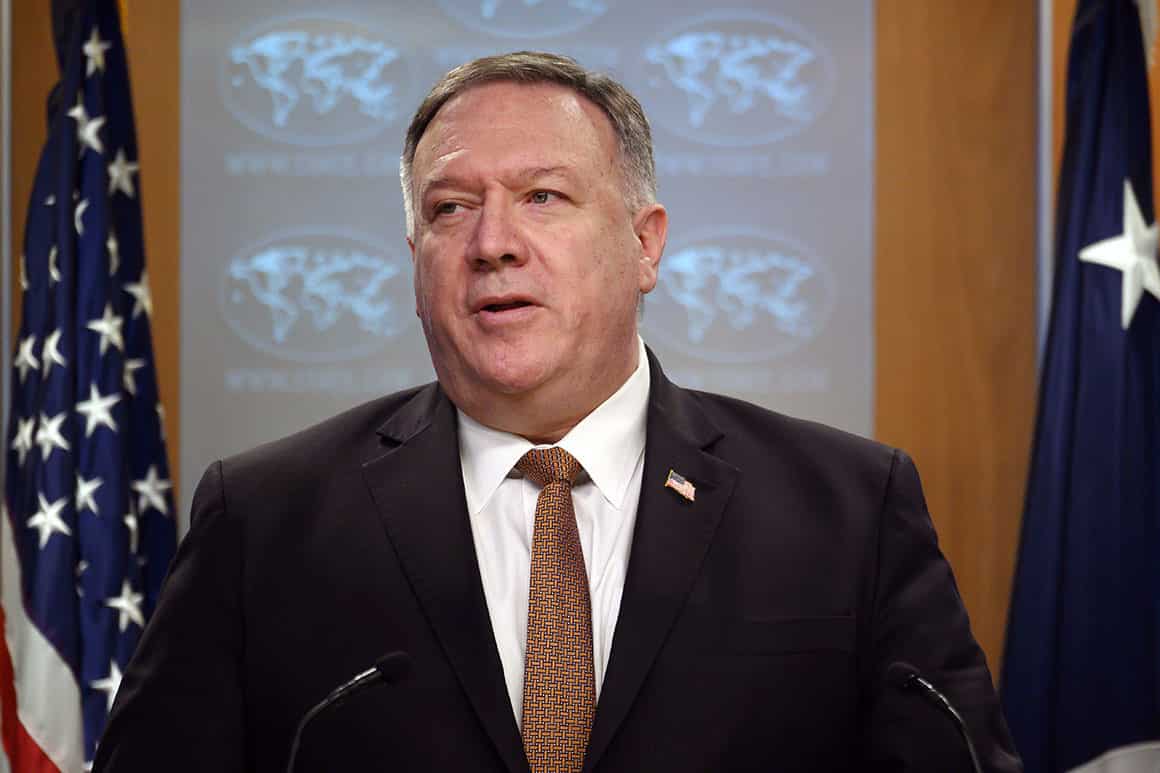 US Secretary of State Michael Pompeo said on Saturday welcomed the statement by members of the ASEAN countries that South China Sea disputes should be resolved in line with the international law and said China cannot be allowed to treat the South China Sea as its maritime empire. Read more 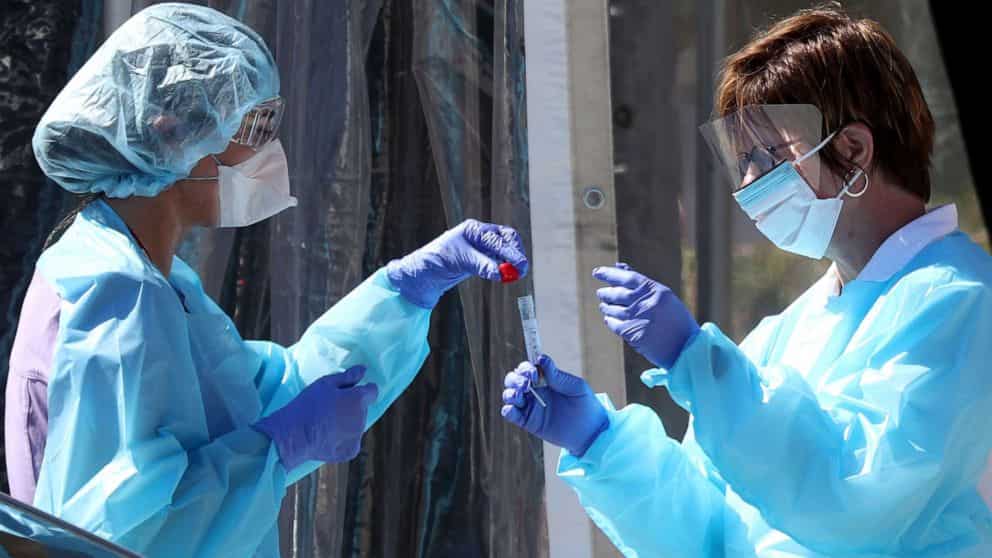 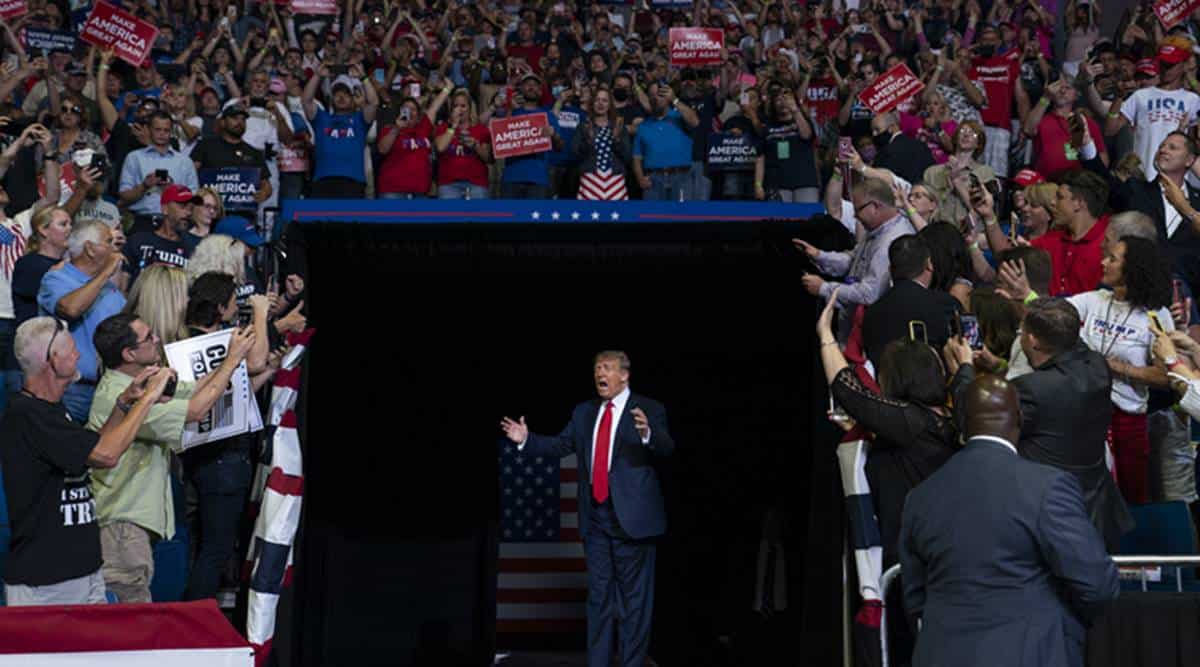 After Trump's Tulsa rally, a video emerged on the local news channels that apparently captured the US President Donald Trump's volunteers removing the social distancing stickers from his rally's venue. Read more