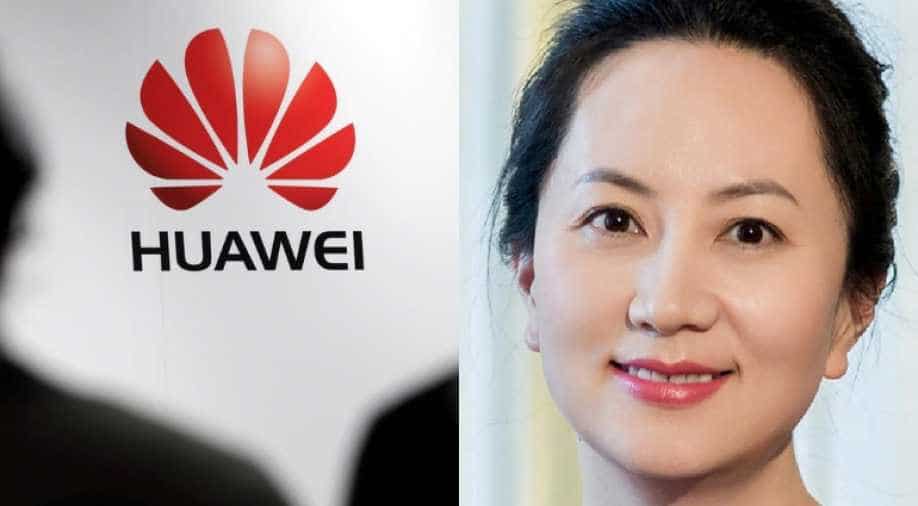 The US announced charges against Huawei, several of its subsidiaries, and its chief financial officer Meng Wanzhou. Photograph:( Reuters )

After Canadian Prime Minister Justin Trudeau declined the 'prisoner swap' offer from Canadian leaders, he went on to claim that he believes China arrested the two Canadian citizens only as a retaliation against Canadian arrest of top Huawei executive Meng Wanzhou.

Days after the statement was made by Trudeau, China has criticized the "irresponsible" statements made by Canadian leaders, and asked the Canadian government to put a stop to its "Megaphone Diplomacy."

China has claimed that the two Canadian citizens, former Beijing diplomat Michael Kovrig and North Korean consultant Michael Spavor, have been arrested on "solid and sufficient"  evidence, a statement posted on the website of the Chinese embassy in Ottawa said.

Canadian Prime Minister Justin Trudeau has repeatedly called the detention of the two men "arbitrary", which China has constantly declined.

However, China has claimed that Meng's arrest is, on the contrary, 'arbitary' and "a grave political incident concocted by the United States to suppress Chinese high-tech enterprises and Huawei, and Canada is its accomplice."

"Chinese judicial organs will continue to handle the above cases strictly in accordance with law, and protect the two Canadians' lawful rights," it added.

"Stop making irresponsible remarks on cases of Michael Kovrig and Michael Spavor, and exerting pressure on China through 'Megaphone Diplomacy'," it continued.

"At the same time, Canada should reflect on its mistakes in the Meng Wanzhou incident, stop political manipulation, immediately release Ms. Meng Wanzhou and ensure her safe return to China."

Justin Trudeau has not yet issued a statement on China's claims.