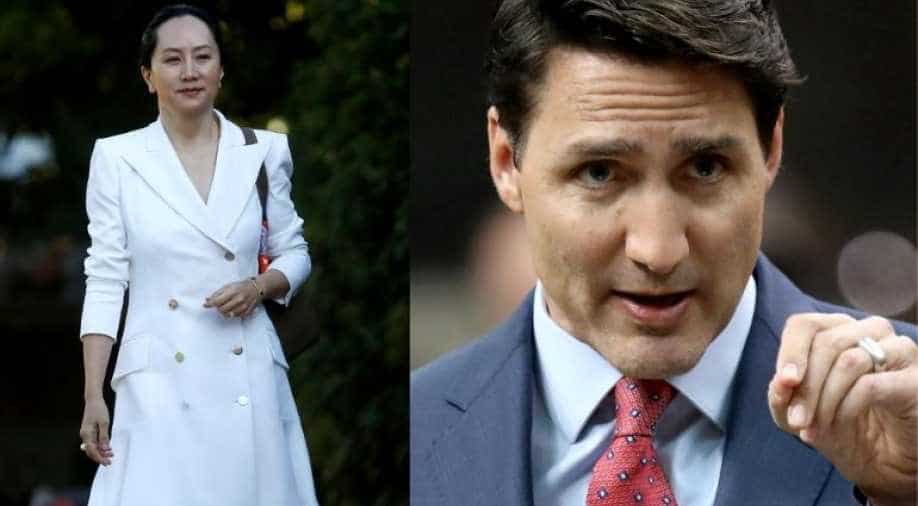 Canadian Prime Minister Justin Trudeau has rejected the "prisoner swap" stating that not only would it set a bad precedent, but would also harm Canada.

Canadian officials detained Huawei Chief Financial Officer Meng Wanzhou on a US arrest warrant in 2018, and shortly after the news broke Beijing detained two Canadian citizens on security charges, and then last week charged them with suspected spying.

Although, China has been constantly denying any possible link between the arrest of Meng and Beijing's detianing of the Canadian citizens.

A group of 19 prominent figures, including former cabinet ministers and diplomats, wrote a letter urging Trudeau to halt the extradition proceedings against Meng, with a hope that two detained citizens will finally be let free by China.

However, Trudeau rejected the request and said, “(This) would endanger the millions of Canadians who live and travel overseas every single year. We cannot allow political pressures or random arrests of Canadian citizens to influence the functioning of our justice system."

Trudeau believes halting the extradition proceedings will only make China believe that it can get what it wants by arresting Canadian citizens.

“We deplore what China did ... and will continue to remain steadfast and strong," Trudeau added.