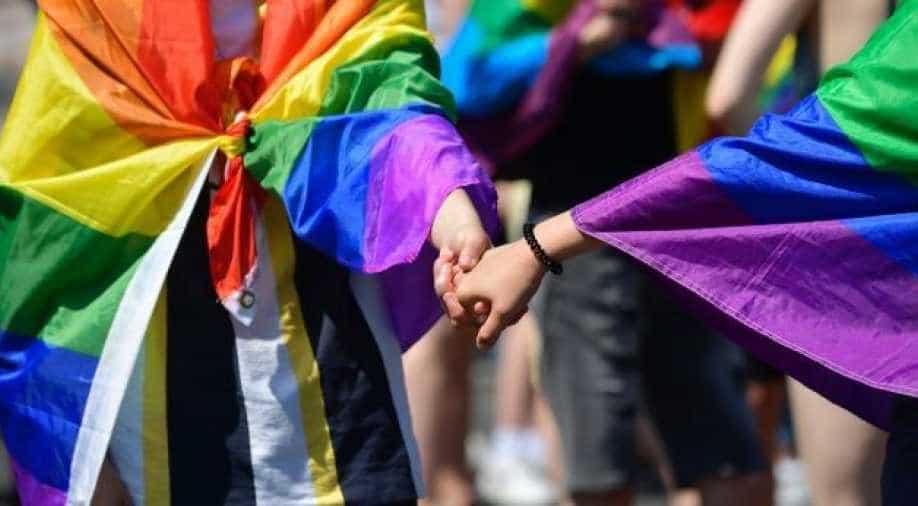 The pandemic has forced organisers to move parades, marches and forums online across the world in June for Pride Month, an annual celebration of the LGBTQ community and a renewed call for equal rights.

Fifty years on from the first Gay Pride march, the LGBT community and their supporters have taken many of their events online, responding to the threat of the coronavirus pandemic.

The pandemic has forced organisers to move parades, marches and forums online across the world in June for Pride Month, an annual celebration of the LGBTQ community and a renewed call for equal rights.

The first Gay Pride march was held in 1970 in New York, to mark the first anniversary of the city's Stonewall riots, a landmark event in the gay rights struggle.

Taiwan hosted one of the few pride marches around the world on Sunday as the island's LGTBQ community and their supporters took to the streets.

Taiwan usually holds its main pride march in October but many in the island's LGTBQ community felt it was important to hit the streets in June when so many others around the world could not.

Hundreds of people marched inside Taipei's Liberty Square after summer afternoon rainfall delayed the celebration for an hour as music blasted and many participants wore rainbow coloured face masks.

Many of those attending held placards with the names of major global cities that have been unable to celebrate Pride Month this June because of the coronavirus.

On Sunday in New York City, the Reclaim Pride Coalition, a group of queer and trans activists, will hold its second annual Queer Liberation March which this year will focus on a protest against racial injustice and demands for police reform.

In the United States, former president Barack Obama released a video message paying tribute to the gay New Yorkers who rioted at the Stonewall Inn in 1969, effectively launching the modern gay rights movement.

"Because of the movement they sparked and the decades of work that followed, marriage equality became the law of the land five years ago and just this month the Supreme Court ruled that employers can no longer discriminate against LGBTQ workers," he said.

Democratic presidential contender Joe Biden issued his own message on video, in which he referred to a recent Supreme Court ruling reaffirming LGBT workers.

"Pride is particularly poignant this year," he said. 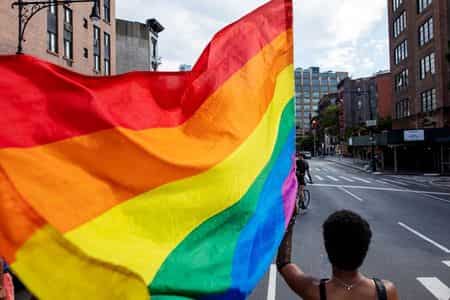 In Berlin, police estimated that around 3,500 people marched in temperatures of around 30 degrees Celsius (86 degrees Fahrenheit).

Foreign Minister Heiko Maas tweeted a message of support to the Global Pride event: "Be proud of yourself! No matter who you love, no matter where you live."

In Vienna, around 200 cars and motorbikes decked out in rainbow flags and inflatable unicorns paraded down the city’s famous Ringstrasse on Saturday afternoon.

Organisers said around 5,000 people turned out to watch the scaled-down event. Vienna's Rainbow Parade, which normally attracts hundreds of thousands of people, was otherwise replaced by online events.

The online Global Pride event -- running with the slogan "Exist, persist, resist" -- got underway at 0500 GMT in London.

Some events were broadcast on the giant screen in Piccadilly Square and London's mayor, Sadiq Khan, tweeted his support. "We may be apart, but we are still united, as neighbours, as allies, and as one city."

Fronted by singer and drag queen Todrick Hall, known for his role on the American Idol talent show, it also featured stars such as Kesha and Ava Max. 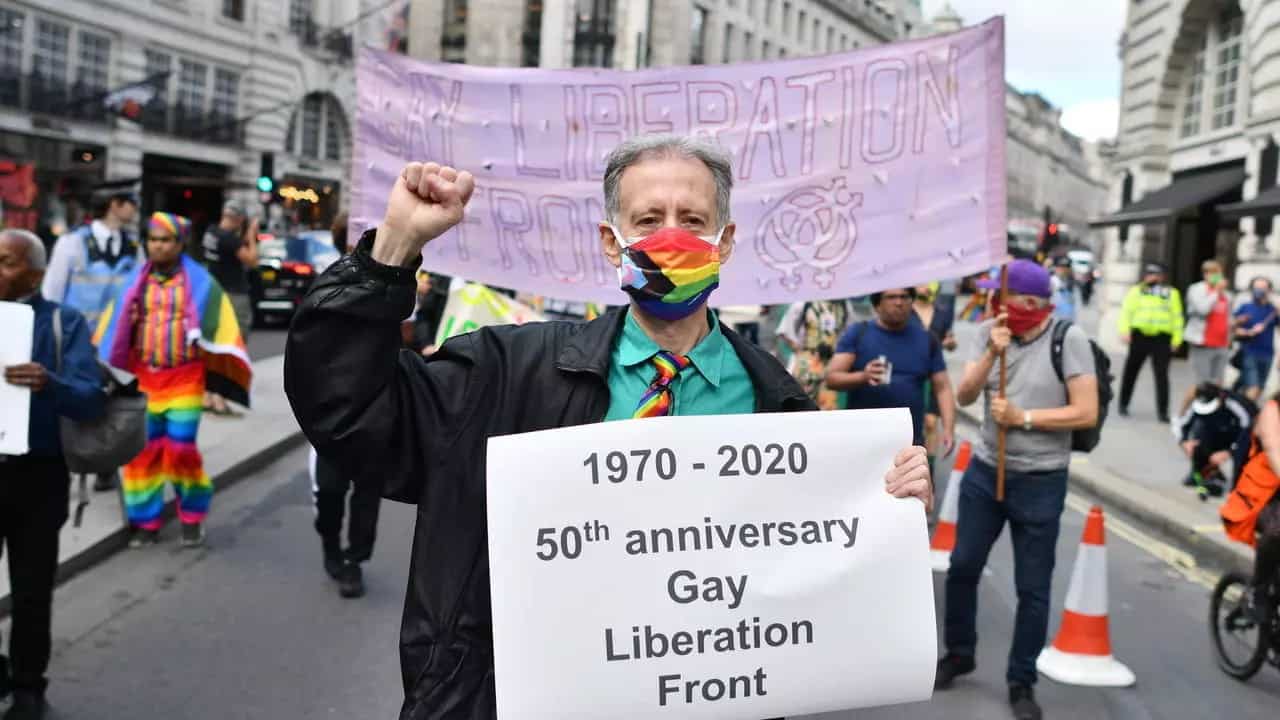 In Argentina, public buildings and monuments will be lit in the rainbow colours of the gay rights movement, and local activists have organised a week of online events, even though Gay Pride is normally celebrated there in November.

In Mexico, some 200 people marched along Paseo de la Reforma, the main avenue in Mexico City, breaking rules to help contain the pandemic which has killed more than 25,000 people in the country.