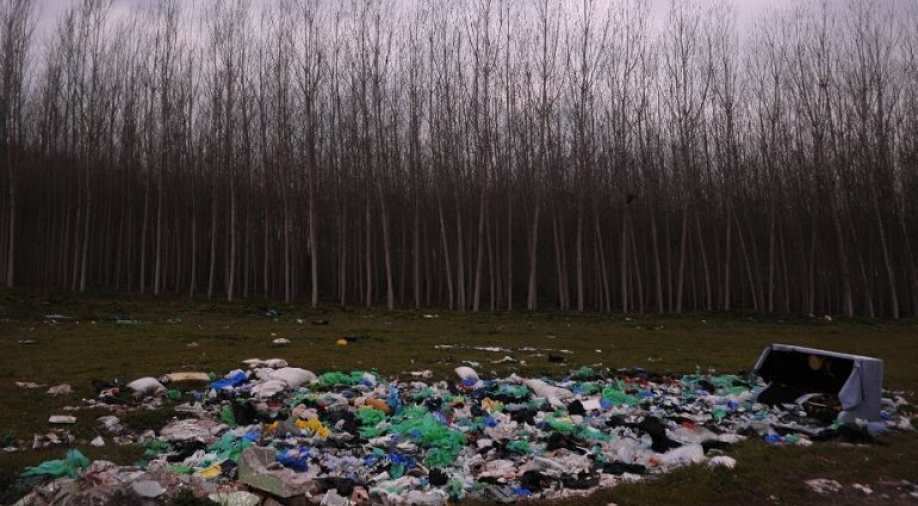 As per the proposed idea, the focus will be on plastic cups and bottles, that are used extensively across the food sector

Spain on Tuesday proposed a legislation to deal with the plastic problem. Once in action, it will require the country to extensively cut down on single-use plastic packaging. The idea is to tax single-use plastic heavily so that people eventually stop using it.

"If we add up all the waste generated in a year in Spain... it would be enough to fill up the Santiago Bernabeu stadium 2,900 times," said Spain’s Environment Minister Teresa Ribera.

As per the proposed idea, the focus will be on plastic cups and bottles, that are used extensively across the food sector, mostly in take-away restaurants, which have now become the new norm owing to the COVID-19 pandemic.

"And just the plastic packaging from our homes alone would fill up 45 such stadiums," she added.

Moving on, by January 2023, the country will enforce a tax on plastic packaging. However, this implies that consumers will be forced to pay more if any single-use plastic items are used, be it in terms of food delivery or elsewhere.

"This is a similar tax to that being implemented in other neighbouring countries such as the United Kingdom or Italy”, it further read.