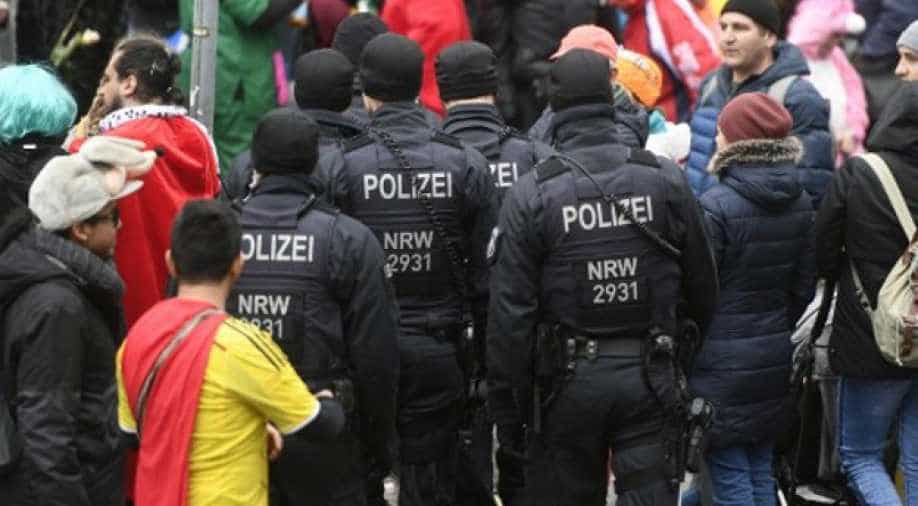 The incident comes as Germany is still reeling from a shooting spree in the city of Hanau, in the same German state of Hesse

Several people were injured Monday when a car drove into a carnival procession in central Germany, police said, adding that the driver had been arrested.

A spokeswoman for police in the town of Volksmarsen where the incident took place told AFP "it is too soon" to say whether the driver ploughed into the crowd on purpose.

"According to first reports, several people have been injured," police from nearby Kassel city said in a statement.

A picture from the scene showed police officers and rescue vehicles next to a silver Mercedes with its doors open near a pile of debris on the side of the road.

In many parts of Germany residents are celebrating Rose Monday, a highlight of the annual carnival festivities that sees adults and children dress up and attend parades where people play music and throw candies from floats.

The incident comes as Germany is still reeling from a shooting spree in the city of Hanau, in the same German state of Hesse, that left 10 people dead last Wednesday.

The gunman, who left behind a racist manifesto, first opened fire at a shisha bar and a cafe, killing nine people, before shooting dead his mother and himself.

Germany's deadliest terror attack in recent history happened in 2016 when a jihadist drove his truck into a crowded Berlin Christmas market, killing 12 people.

France to extend the lockdown as Thailand begins mobile testing