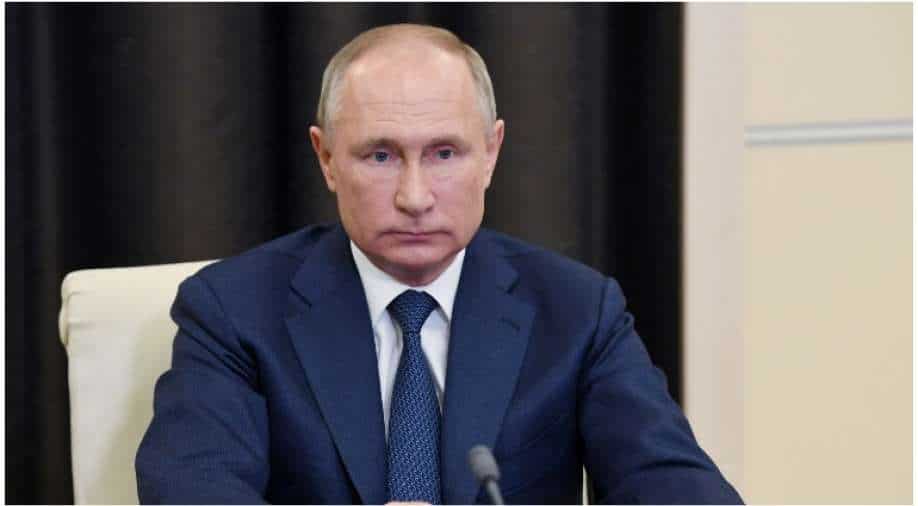 Russian President Vladimir Putin on Tuesday signed legislation that will grant former presidents lifetime immunity once they leave office. The former presidents will also be exempt from questioning from police or investigators as well as searches or arrests. The legislation was part of constitutional amendments that were approved this summer in a nationwide vote that allow Putin, 68, to remain president until 2036.

Before this bill, former presidents were immune from prosecution only for crimes committed while in office.

Now a former president can still be stripped of immunity if accused of treason or other grave crimes and the charges are confirmed by the Supreme and Constitutional courts.

But the legislation Putin signed on Tuesday will additionally grant former presidents a lifetime seat in the Federation Council or senate, a position that assures immunity from prosecution upon leaving the presidency.

Last month the pending bills sparked rumours that the longtime Russian leader is planning to step down because of poor health -- a claim the Kremlin denied.

The bill now requires Putin's signature to become law, a step that is considered a formality.

It comes a day after opposition figure Alexei Navalny said he telephoned an alleged security agent and tricked him into admitting the Federal Security Service (FSB) tried to kill him in August by poisoning.

Navalny said he had gained access to the security agent's phone number from leaked logs and travel records.