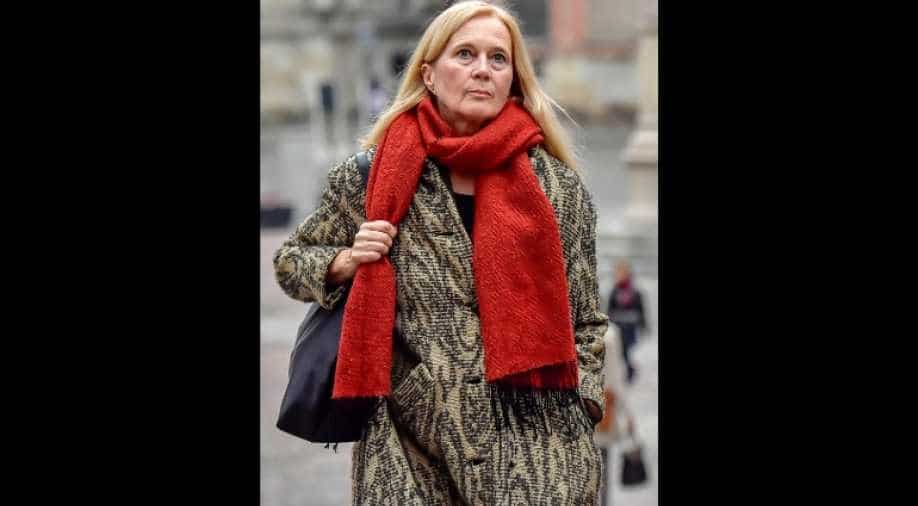 The poet Katarina Frostenson and her photographer husband Jean-Claude Arnault has been at the centre of turmoil at the Swedish Academy, which led to it awarding no Nobel Prize in literature last year.

The scandal-plagued Swedish body that awards the Nobel Prize for literature said on Friday that one of its members would leave after an investigation determined she had leaked the names of winners.

The poet Katarina Frostenson and her photographer husband Jean-Claude Arnault, who was jailed last year for rape, have been at the centre of turmoil at the Swedish Academy, which led to it awarding no Nobel Prize in literature last year. Two prize winners will be picked this year.

The Academy said it would pay Frostenson, who denied breaching secrecy rules, a monthly pension worth around $1,400 and rent subsidies in a settlement.

"Katarina Frostenson now chooses to leave the Swedish Academy," it said in a statement.

The Academy, founded in the 18th century to safeguard the Swedish language, picks the winner of the Nobel Prize only in the field of literature. Prizes in science, medicine and economics are awarded by other Swedish bodies and the peace prize winner is selected by a Norwegian committee.

Last year, Frostenson's husband Arnault was convicted of two counts of rape and sentenced to 2-1/2 years in prison.

Arnault, who ran a culture institute that had dealings with the Academy, was also accused of having leaked the names of the winners of the Nobel prize on several occasions after learning of them from his wife. He denied the accusation.

Several members of the Academy left in the wake of the scandal. The Academy has since appointed several new members and set up a new prize committee, aiming to restore public confidence and retain the right to pick the winners of the world's most prestigious literary award.