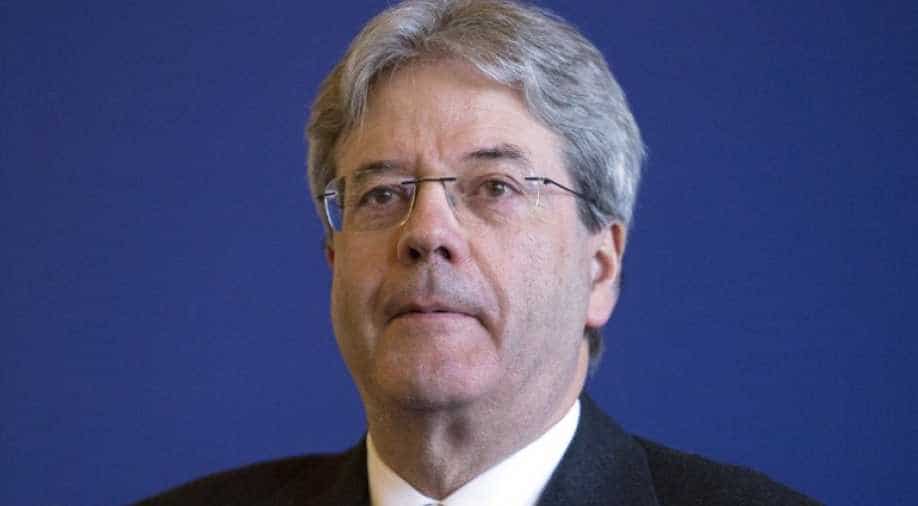 Gentiloni, who had been Renzi's foreign minister, was asked by President Sergio Mattarella to form a new government that will guide Italy to elections due by February 2018, a presidency spokesman announced.

Gentiloni, 62, is seen as a close ally of Renzi who is unlikely to get in the way of the outgoing premier's plans for a political comeback.

Gentiloni now has to put together his own government line up which is expected to be put to a parliamentary confidence vote on Wednesday.

Mattarella had vowed Saturday to move quickly to fill the void created by Renzi's departure, saying the country urgently needed a new administration to handle a string of pressing problems.

Chief among those is a looming crisis in the troubled banking sector and ongoing relief efforts after a series of deadly earthquakes between August and October.