United States: One dead after man opens fire at mall in Nashville 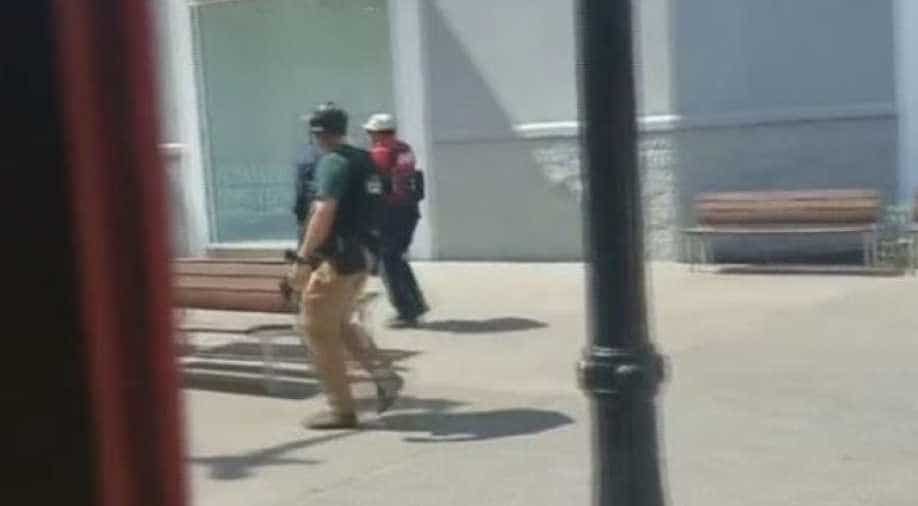 The incident occurred at Nashville's Opry Mills Mall on May 3

At least one person was reported dead after a man opened fire at a mall in Nashville, United States on Thursday evening.

According to the police, there was a physical altercation between the shooter and the victim after which the shooting occurred. The criminal has been arrested and is now in police custody.

On April 22, a gunman with an AR-15 rifle killed four people at an all-night Waffle House restaurant in Nashville.

Travis Reinking, 29, was taken into custody on April 23 after a protracted manhunt, following tips from the public that led authorities to search secluded woods in which he was hiding near his home.

Police say a nearly naked Reinking opened fire at the restaurant at about 3:30 am on April 22, then fled the scene.

The gunman, who began shooting outside the restaurant and then moved inside, aborted his attack and fled when a customer, 29-year-old James Shaw Jr, wrestled the rifle from him in what authorities called an act of heroism.

In Nashville, authorities said they are still unclear about what motivated the Waffle House attack, which sent a shudder through the city, one of the biggest in the US South.