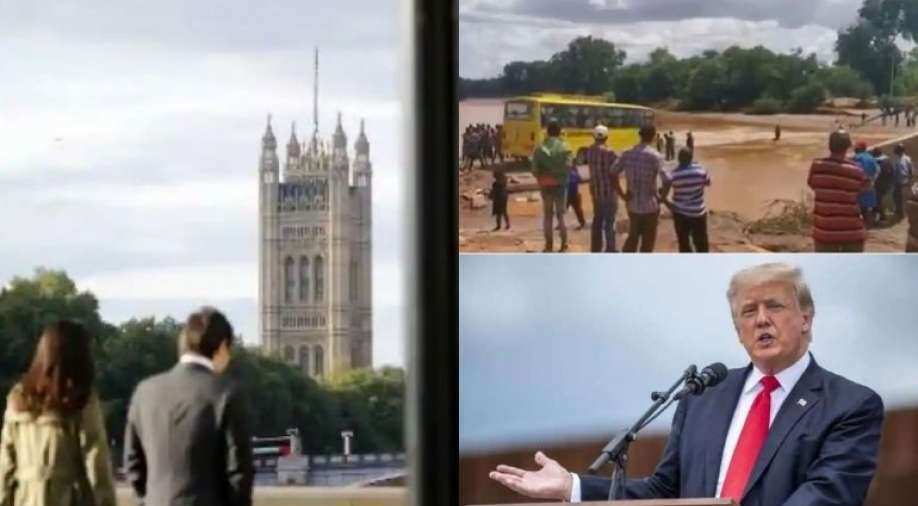 We bring you the biggest stories of the day so far. From Britain introducing new travel measures as Omicron cases rise to over 20 people drowning after bus plunges into Enziu river in Kenya, we have it all.

You can also read about Austin saying Taiwan airspace incursions by Chinese military look like 'rehearsals' and Trump's social media company getting agreements for $1 billion in capital. 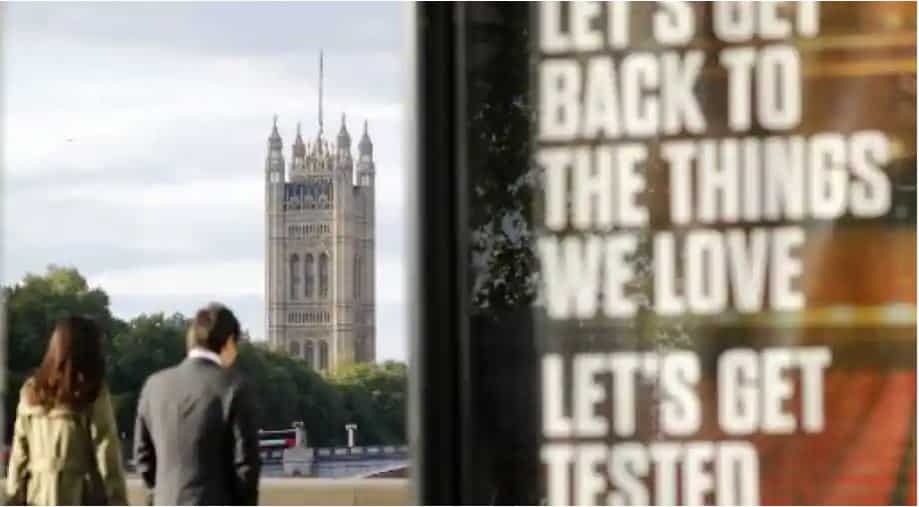 As fears of a new variant Omicron looms, Britain has tightened curbs for travellers. According to the new measures, Britain will now require all inbound travellers to have a negative pre-departure Covid-19 test.

Kenya: Over 20 people drown after bus plunges into Enziu river 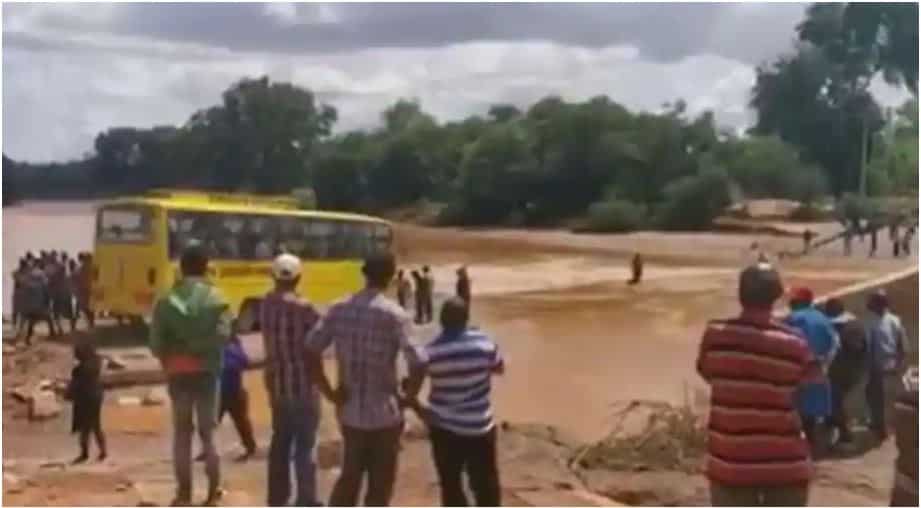 A bus travelling to a wedding in Kenya was swept away by fast-flowing river water drowning at least 20 people. The incident took place at a bridge in the Enziu river, which is about 200km east of the Kenyan capital, Nairobi. 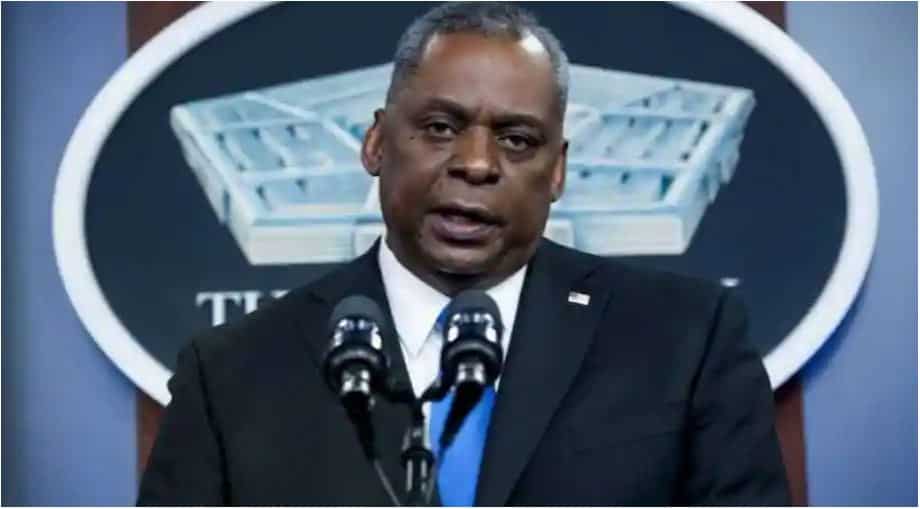 Amid heightened tensions between the US and China over Taiwan issue, Defense Secretary Lloyd Austin said that the actions of Chinese military, such as flights near Taiwan, look like "rehearsals".

Trump's social media company gets agreements for $1 billion in capital 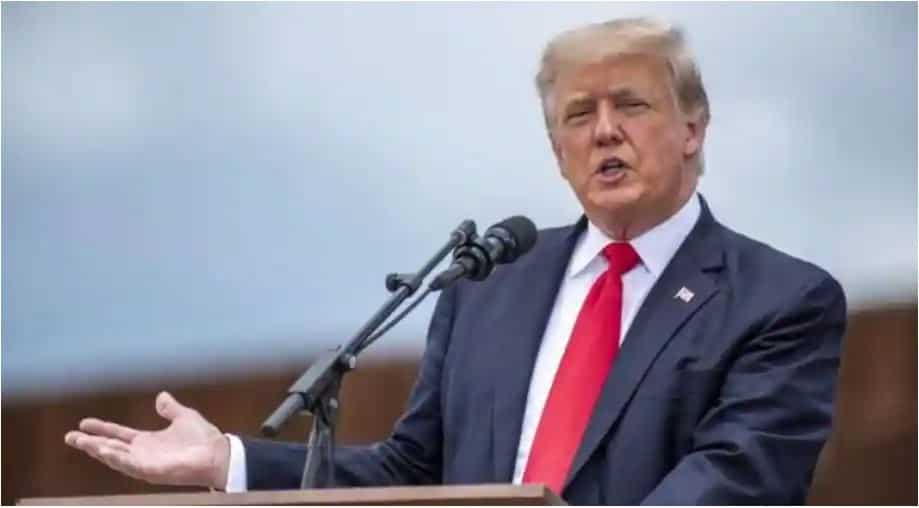 In the latest development, former US president Donald Trump's new social media company and its special purpose acquisition company partner said the partner has agreements for $1 billion in capital from institutional investors.