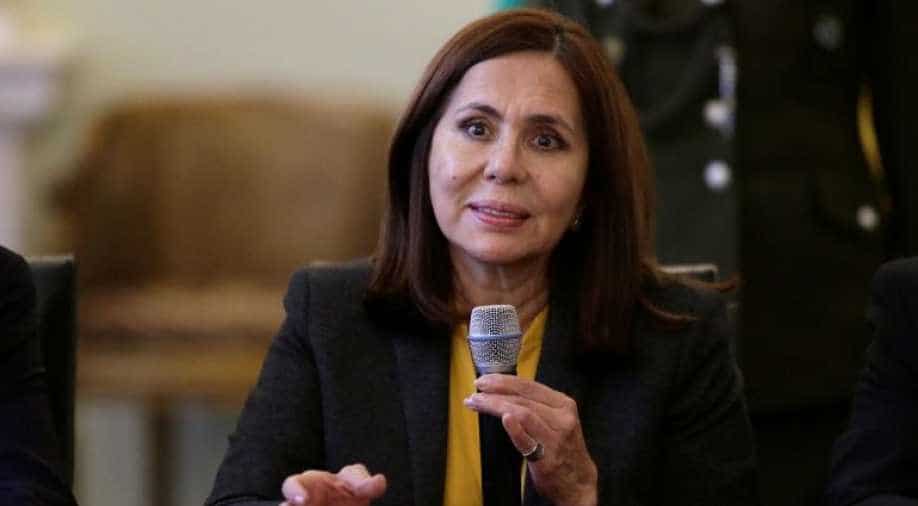 After Mexico accused Bolivia of intimidating its diplomats, Bolivian Foreign Minister - Karen Longaric - has said that Mexico had hijacked a regional summit to be held on January 8, 2020, and Bolivia would refrain from attending it.

Mexico on Monday accused Bolivia of intimidating its diplomats while Bolivia said Mexico had hijacked a regional summit and dragged its feet in recognizing its new, conservative premier.

Mexico's Foreign Ministry said on Monday that it was "deeply concerned" about "excessive" surveillance of the Mexican ambassador's residence and Mexican embassy in Bolivia by about 150 Bolivian intelligence and security service personnel.

In a letter to the Organization of American States (OAS), Mexico said the Bolivians were "intimidating" diplomatic staff and attempted to "detain and inspect" the ambassador's vehicle on Monday.

Bolivia has tilted rightward since former socialist President Evo Morales resigned in November after a presidential election which the OAS said was rigged in his favor. Bolivia is currently governed by interim President Jeanine Añez, a former conservative senator and opponent of Morales.

Mexico's leftist President Andres Manuel Lopez Obrador granted asylum to Morales, and he is now in Argentina where the new Peronist government of President Alberto Fernandez has indicated it will also give him political asylum.

On Monday, Bolivia's foreign ministry said it was considering pulling out of the Community of Latin American and Caribbean States (CELAC) because Mexico, the 2020 president of the organization, made plans this year during Bolivia's presidency for a meeting on January 8.

Mexico had also been guilty of "unfriendly conduct" and had shown itself to be "reluctant" to recognize the Añez presidency, it added.

Bolivian Foreign Minister Karen Longaric said she would not attend the January 8 meeting in Mexico. "We will see if in the future we will remain part of CELAC or not," she told journalists at a news conference in La Paz.