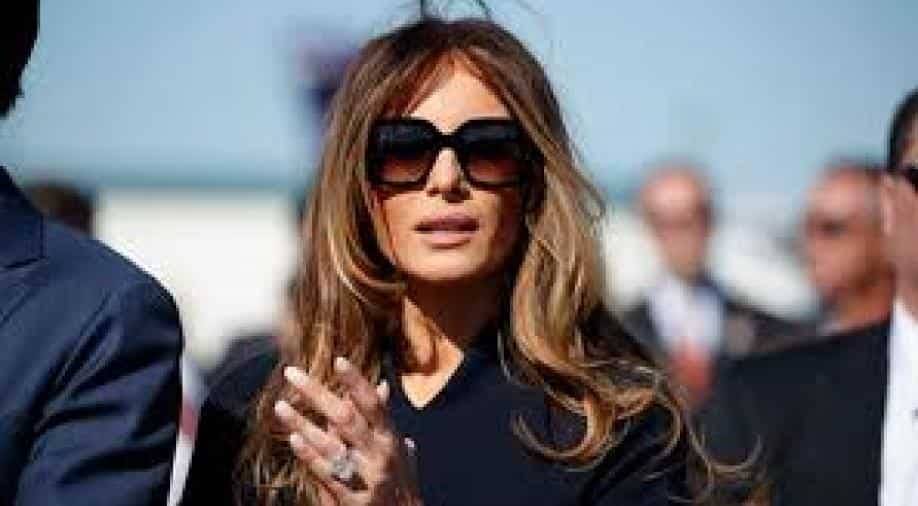 She told a talk in Adelaide Saturday that Melania thought her partner David Patton was Australia's foreign minister, instead of her,

Australia's former foreign minister says she was mistaken for the spouse of a politician by US First Lady Melania Trump, in her latest comments on the subordinate role of women in conservative politics.

Julie Bishop has been vocal about the treatment of senior female politicians since she stepped down after the ouster of former prime minister Malcolm Turnbull last year.

Bishop, who was Australia's first female foreign minister and deputy leader of the Liberal Party, is among several senior politicians from the centre-right government set to quit parliament at upcoming national elections amid expectations of an opposition win.

She told a talk in Adelaide Saturday that Melania thought her partner David Patton was Australia's foreign minister, instead of her, after President Donald Trump stuck up a conversation with him, the Australian Broadcasting Corporation reported.

"Melania, standing by, assumed David was the foreign minister and she said to me: 'Julie, will you be coming to my ladies' lunch tomorrow?," Bishop said of the encounter at the UN General Assembly Leaders' week in 2017.

"So this went on for a while until the president explained that I was the foreign minister."

Australia's embattled minority government has been accused of having a "women problem", with Prime Minister Scott Morrison recently boosting the number of female politicians in his cabinet to counter the criticism.

One cabinet minister who is also leaving parliament, Kelly O'Dwyer, reportedly said as a warning in a party meeting several months ago that the Liberals were widely viewed by voters as "homophobic, anti-women, climate-change deniers".

Bishop said she was not comfortable being the only woman among 18 men in cabinet after Turnbull's predecessor Tony Abbott won national elections in 2013.

"This isn't fine. This is not completely normal," she said of the situation.

There have been growing calls for the Liberals to introduce quotas to improve the low levels of female representation in the party.

This is not the first time the issue of sexism has been raised in Australian politics.

Former prime minister Julia Gillard became a torchbearer for women around the world in 2012 with her fiery speech about misogyny in parliament, where she accused Abbott of sexism.