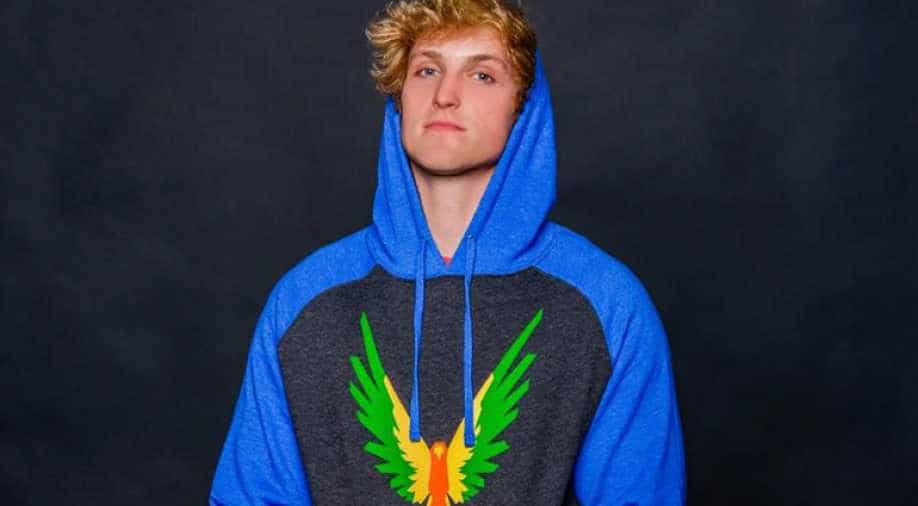 In a video, Paul and his friends are seen to be exploring Aokigahara forest as 'haunted forest'?where they came across of a dead body. Photograph:( Facebook )

An American YouTuber Logan Paul prompted outrage on social media by posting a video which showed a body of an alleged suicide victim.

In the video, Paul and his friends were seen exploring Aokigahara forest in Japan as a "haunted forest" where they came across a dead body.

First, the group was shocked and later they were seen making jokes about the dead body.

Aokigahara forest is known to be a frequent site of suicides.

The video has since been deleted and Paul apologised to his viewers on Twitter.

Online viewers criticised the video by calling it "disrespectful" and "disgusting".

The worst part is Logan Paul’s cult fan base is little children. Who just watched their idol laugh and joke as someone ended their life. Garbage person.

I honestly can't believe that people are actually defending Logan Paul. Like, what's wrong with our humanity?

The video was part of vlogs of Logan Paul who is on a trip to Japan with his friends.

According to WHO data, Japan has one of the highest rates of suicide.