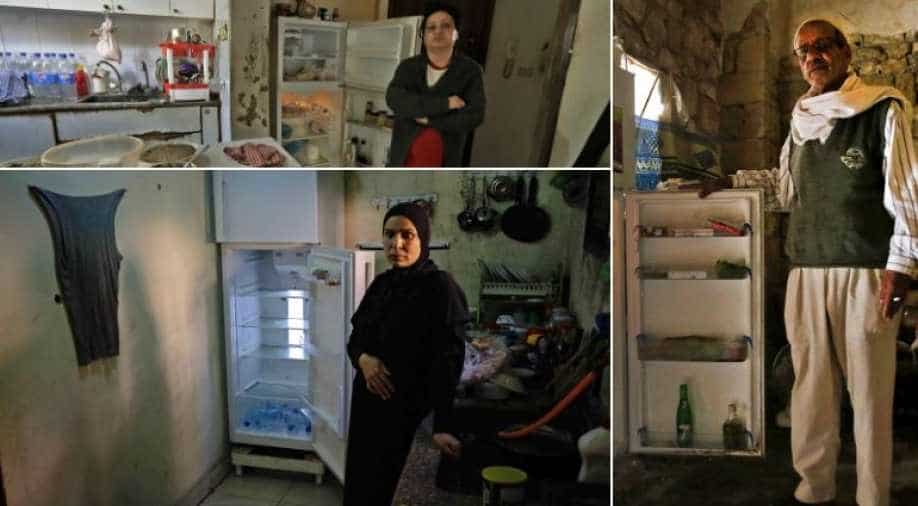 A study has revealed that a Lebanese family is spending five times the minimum wage on food, and this does not include other necessities such as the additional cost of water, electricity, and cooking gas

Lebanon has been struggling to survive in the ongoing economic crisis and a study has revealed that a typical family is now spending five times the minimum wage on food alone.

Inflation in the country has been described as one of the worst financial crisis since the 1850s. It has also caused more than half of the country below the poverty line.

Now, the study has revealed that while a family is typically having to spend five times the minimum wage on food, this does not include other necessities such as the additional cost of water, electricity, and cooking gas.

As per data, a family of five was now spending nearly 3.5 million Lebanese pounds on food alone in a month. This has pushed several people below the poverty line as the minimum wage of the country is 675,000 Lebanese pounds.

The minimum wage of Lebanon was, at one point, equivalent to $450. However, now it struggles to fetch $30 on the black market.

While the value of the Lebanese pound decreased in front of the dollar, the food prices have soared by nearly 700 per cent in the past two years and the prices have seen a surge in the recent weeks, the Observatory reported.

"The price of a basic food basket increased by more than 50 percent in less than a month," it said.

Experts have labelled this as a very alarming trend in the country. "We're witnessing now an exponential increase in a short period of time," said Nasser Yassin, the head of the Observatory.