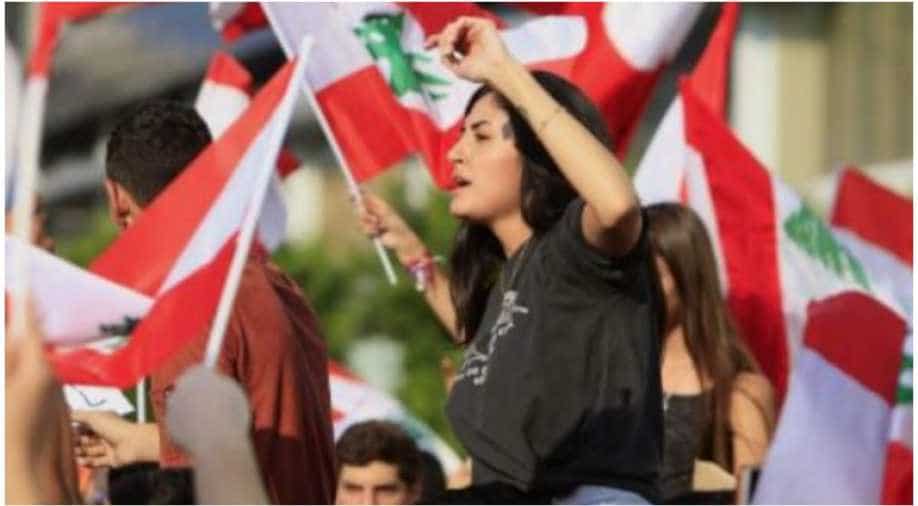 Diab had taken over as Lebanon's caretaker PM after the catastrophic explosions in August last year in Beirut in which over 200 people were killed.

As Lebanon battles economic meltdown amid a raging political crisis, caretaker Prime Minister Hassan Diab said today that the country is days away from a "social explosion".

"The Lebanese are facing this dark fate alone," Diab told ambassadors during a meeting in Beirut.

Diab had taken over as the interim PM after the catastrophic explosions in August last year in Beirut in which over 200 people were killed.

The country has been unable to form a stable government since the massive port explosion even as Diab stated that only a new cabinet could restart talks with IMF.

The Lebanon prime minister appealed to the international community to "save Lebanese from death and prevent Lebanon's demise" and urged international donors to release financial aid to the country.

Diab said linking aid with government formation was threatening the lives of the people as the Lebanese people pay a heavy price with funds halted.

The country has failed to form a working government in the past eleven months even as the World Bank raised alarm over the country's dire economic state.

The country was plunged into an economic crisis as it battled the coronavirus pandemic as mass protests erupted. Amid the economic crisis, the value of the Lebanese pound has fallen drastically compounding the already bleak economic situation in the country.

Diab said: "Lebanon is passing through a very dark tunnel, and the suffering has reached the point of tragedy," while adding, "Lebanon is a few days away from the social explosion."