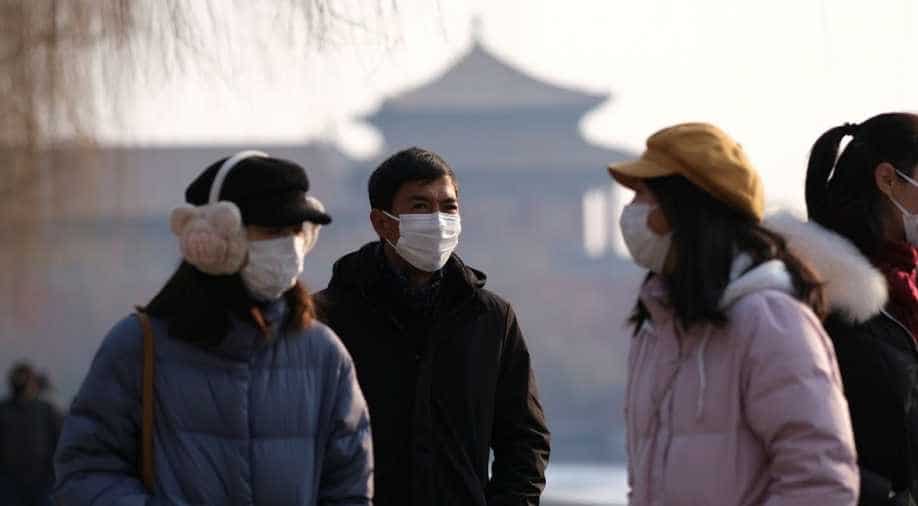 Japan informed its citizens in the province of its plan and is negotiating with China about Chinese spouses of Japanese citizens who also wish to travel to Japan.

Japan confirmed an additional three cases of the new coronavirus among evacuees from the Chinese city of Wuhan, including one who initially tested negative, the Health Ministry said, bringing the country's total to 20 cases.

One of the three, a man in his 40s who had symptoms such as fever and coughing, first tested negative for coronavirus, the ministry said. But the man, who was initially diagnosed with pneumonia, later confirmed positive for the virus with an additional test, it said.

The government plans to send another chartered plane mid-week or later to bring back Japanese nationals who are still in China's Hubei province and the capital Wuhan, where the disease is thought to have originated, the foreign ministry said on Sunday. 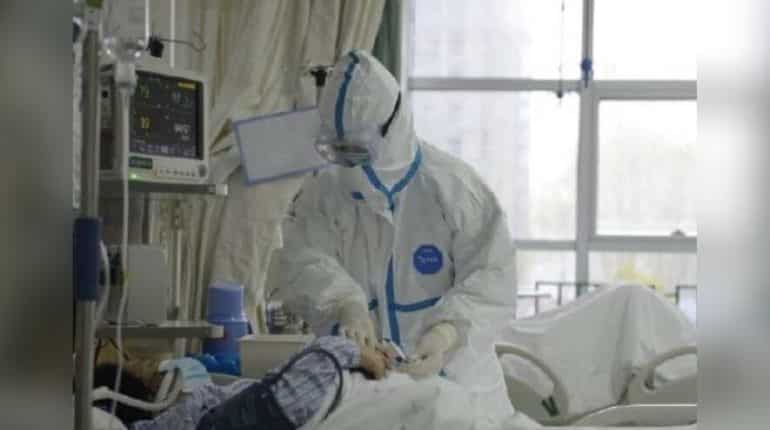 [ Extreme precautions are being taken to counter the coronavirus - Representative Image (Courtesy: Reuters)

Japan has emailed its citizens in the province to tell them of its plan, and is negotiating with China about Chinese spouses of Japanese citizens who also wish to travel to Japan, it said.

China is facing mounting isolation amid increasing international travel curbs and flight suspensions as the death toll from the coronavirus outbreak rose to 259. Japan on Saturday moved to contain the economic impact of the outbreak as strict new measures aimed at limiting the spread of the virus came into effect.