Jason liked working in GOT as he got to 'rape beautiful women', apologises for comment 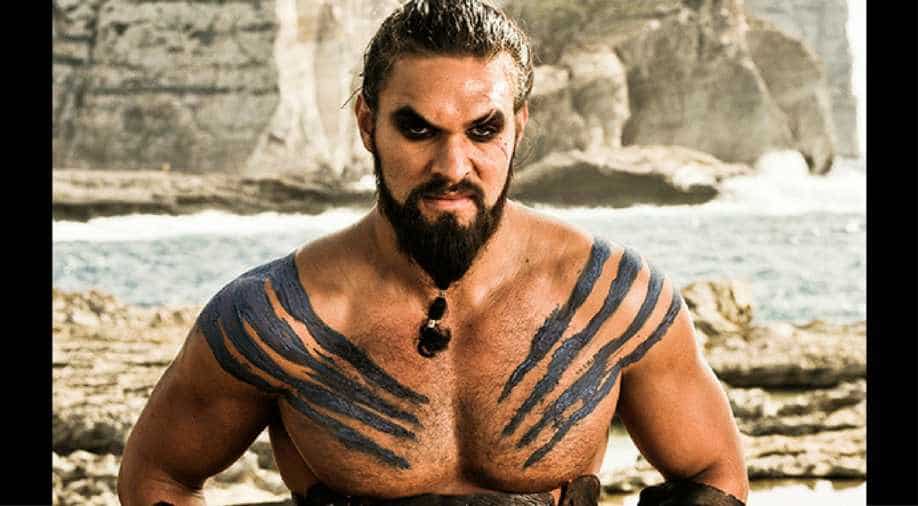 Game of Thrones actor Jason Momoa has apologised for his comments at the 2011 Comic-con. Photograph:( Twitter )

Most Hollywood celebrities would agree that the film and television industry at present is facing its worst crisis ever with female actors and staff alleging sexual assault against producers, directors and actors.

Most recent would be the ongoing rape and sexual harassment case against Harvey Weinstein where now a fourth woman has come forward with her charges. After several actresses came forward to speak against Harvey, another actor Ben Affleck found himself apologising for groping a TV anchor host and asking her to show her breasts.

Amidst all this, Game of Thrones actor Jason Momoa who played the barbarian Khal Drogo posted an Instagram post apologising for making a rape joke in an interview in 2011.

When someone from the audience asks how he liked working on the hit show "Game of Thrones", Momoa says he loved it as there are so many things one can't do in real life like "getting to rape beautiful women."