In pictures: GoT cast spotted in Belfast, possibly for shooting Season 8 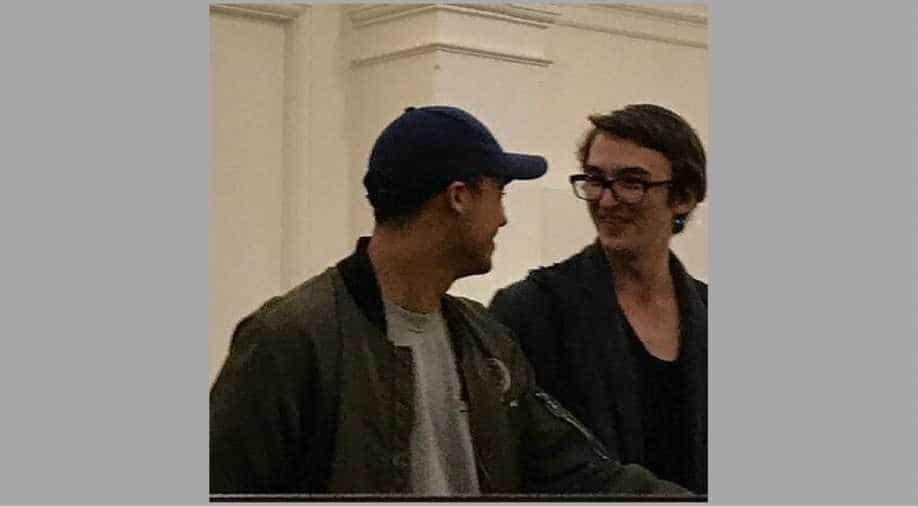 "Game of Thrones" fans have something to rejoice as the cast was spotted in Belfast.

The cast including Emilia Clarke aka The Dragon Queen, Kit Harington aka Jon Snow, Joh Bradley aka Samwell Tarly were spotted on the streets.

Kristofer Hivju was also seen at Belfast, which could mean that he has survived the collapse of the Great Wall and is on the way to make giant babies with Brienne.

Stars Nikolaj Coster-Waldau and Iain Glen were also seen at the airport along with the Stark sisters.

NEW: sophie turner and maisie williams spotted in belfast, meaning that filming for season eight may have begun! pic.twitter.com/uSjYbcnemv

Bran Stark and Grey Worm of Game of Thrones (Twitter)

Kristofer Hivju aka Tormund was also seen at Belfast (Twitter)