Israel: Same-sex partners to get citizenship 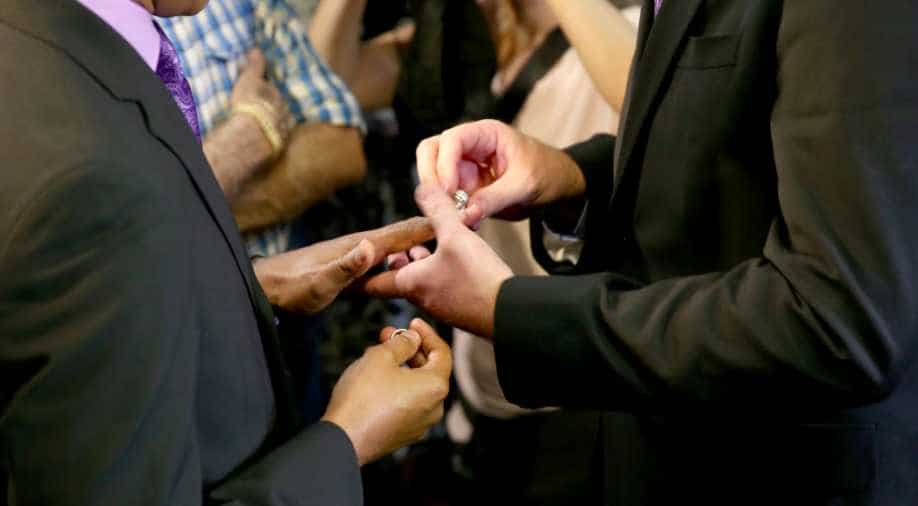 The waiting period for naturalisation will be reduced to four and a half years, and the requirement that the foreign partner relinquish his or her existing citizenship has been dropped. (Representative image) Photograph:( Getty )

Israel’s interior ministry has been ordered to grant citizenship to foreign-born same-sex spouses of Israelis under the same terms as traditional couples, the ministry's lawyer said on Thursday.

Attorney general Avichai Mandelblit issued the instructions to the ministry on November 21 in response to a lawsuit the Israeli Gay Fathers' Association filed before the supreme court.

According to a court transcript sent to AFP, he ordered that the waiting period for naturalisation be reduced to four and a half years, and dropped a requirement that the foreign partner relinquish his or her existing citizenship.

Previously the requirement was seven years for same-sex partners.

Public radio quoted the chairman of the Israeli Gay Fathers' Association, Udi Ledergor, as calling the decision "a great victory which brings to an end the outrageous discrimination against same-sex couples".

The partners are required to have legally married in a country where, unlike Israel, same-sex marriages are performed.

Israel does however recognise such unions solemnised elsewhere.