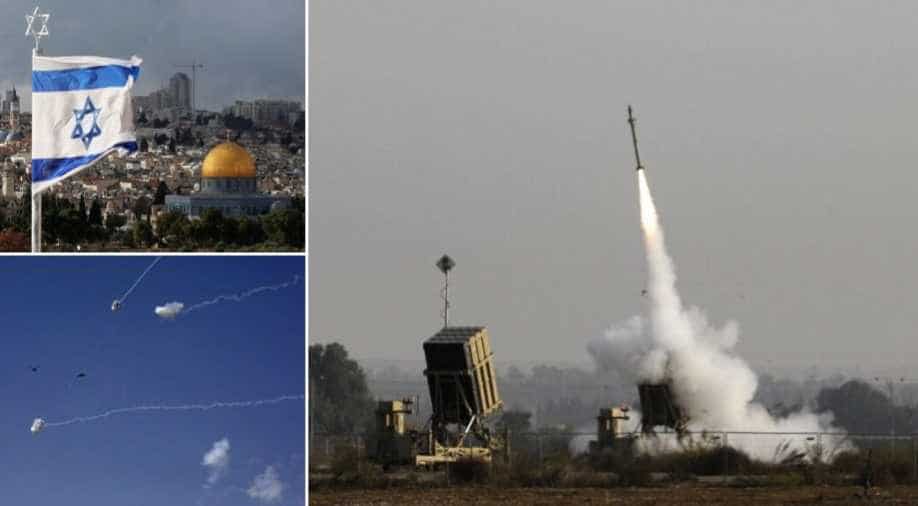 Israel's defense ministry on Wednesday said it has developed a new laser technology which will give its Iron Dome anti-missile system an edge.

"We are entering a new age of energy warfare in the air, land and sea. The R&D investments made by the DDR&D in the last years have placed the State of Israel among the leading countries in the field of high-energy laser systems," Brigadier General Yaniv Rotem the head of country's defense ministry's weapon administration said.

The missile system jointly developed jointly by Rafael and Israel's Aerospace Industries and Raytheon has become the centrepiece of Israel's defensive strategy against Palestinian militants in Gaza.

The Iron Dome has the capability to carry 10 kg explosives and can intercept projectiles from a close distance of 4 to 70 km. The Israeli army has been using the missile interceptor since 2011.

“Investments by the Defense Ministry in recent years have positioned Israel among the leading countries in high-power lasers,” Rotem pointed out.

The Israeli government has installed the Iron Dome system in cities as a ground-based installation used to shoot down short-range missiles.

Israel recently signed a deal with the Czech Republic to sell the radar system used in the Iron Dome missile system.